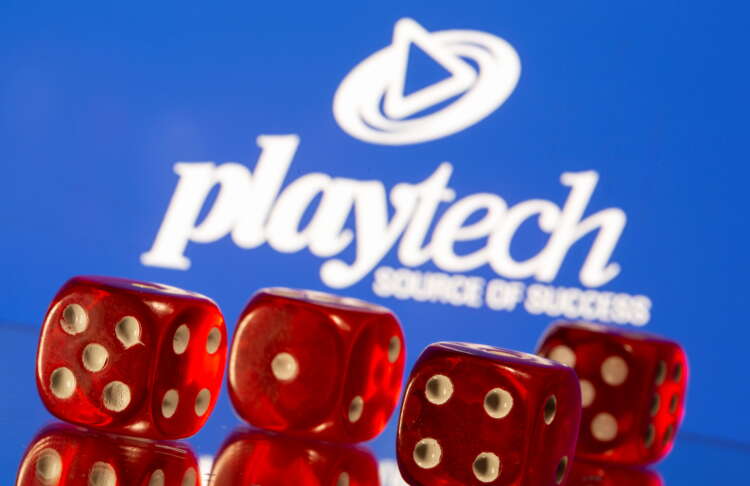 The news was first reported by Sky News that said https://bit.ly/3DzmjEw JKO co-owner Eddie Jordan was part of a consortium plotting a more than 3 billion pound ($4.05 billion) bid for Playtech.

Last month, Australia’s Aristocrat Leisure said it would buy Playtech in a 2.1 billion pound bid, which was followed by a takeover offer from Hong Kong-based Gopher Investments, Playtech’s second-biggest shareholder.

In response to JKO’s preliminary bid, Aristocrat said in a statement on Thursday that it continued to work together with Playtech to complete the proposed acquisition, adding, the regulatory approval process was on track.

JKO, controlled by former F1 boss Jordan and Keith O’Loughlin, a former executive at U.S. slot machine maker Scientific Games, is seeking to acquire all of the shares in the company, Playtech said.

The company said it put out the statement on Wednesday in response to media speculation of the takeover bid and without JKO’s prior consent. Discussions with JKO were at an early stage and there was no certainty that a deal would be reached, it added.