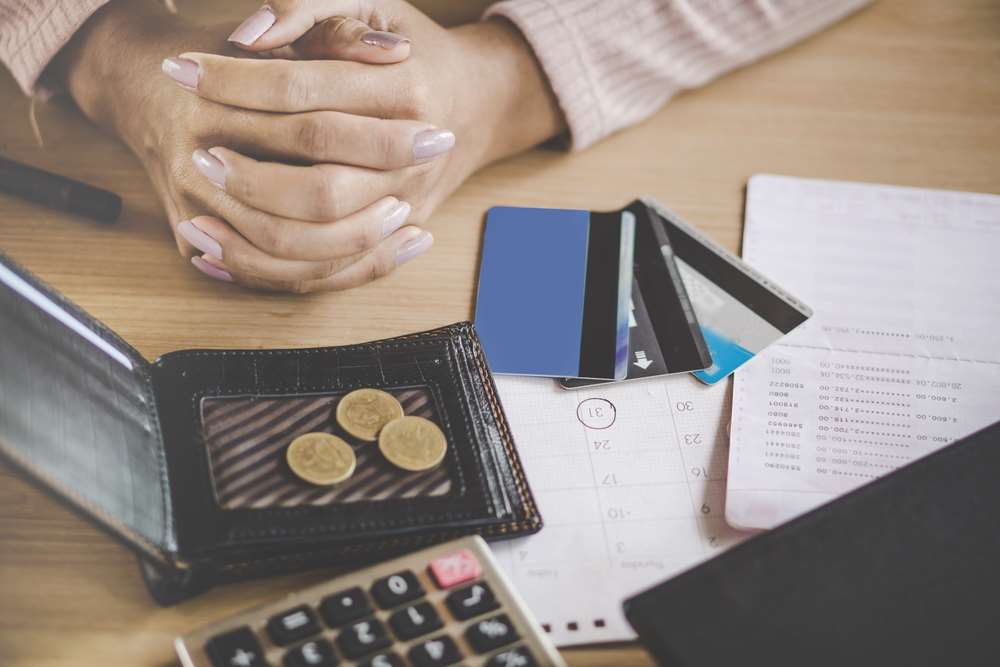 Far from continuing the downward trend of recent years, the late payment burden shouldered by UK SMEs has rocketed – up from £13 billion in 2018, to £23.4 billion today. An increase of £10.4 billion in twelve months.

“Every political party claims to be a ‘friend’ of small businesses and yet government after government has failed to grasp the nettle and address the root cause of the issue of late payments. Just imagine what a boost £23.4 billion would do for the economy,” says Luisa Grey, a director at Eazipay Ltd.

Another shocking revelation is that the number of businesses experiencing late payments has mushroomed to a level not seen since 2015, and currently stands at 54 per cent.

The average late payment debt owed to SMEs now tops £25,000 per company, with £35,000 being the tipping point that many SMEs say would plunge them into bankruptcy.

“As if the late payment debt isn’t scandalous enough,” adds Luisa, “small businesses are spending around £4.4 billion a year chasing the recovery of money they are legitimately owed. That’s money out of their bank accounts they will not recover.”

“The one glimmer of hope that SMEs had was the appointment of a small business Tsar whose role it was to help SMEs recover monies they were owed. That post is now vacant, however, and may not be filled anytime soon. So, the late payments issue is now in complete freefall, with the amount owed rising for SMEs and no-one in their corner to fight for them.

“The UKs culture of one company routinely starving another of cash is indefensible. Viable, profitable companies are being driven into bankruptcy with all the attendant misery associated with employees losing their jobs. The level of debt is now so high that it is no longer a financial issue, it is a moral issue,” believes Luisa.

One viable option is for SMEs to insist on being paid by Direct Debit. That way, if the money is available, the amount will be collected, and the invoice will be settled in full.

“Direct Debits cannot be lost in the post,” concludes Luisa. “They cannot be incorrectly completed, and they cannot be post-dated. They are reliable and secure.

“And while it is undoubtedly true that SMEs themselves have a major role to play in minimising late payments, like timely invoicing, checking amounts, quoting purchase order numbers and using payment processes like Direct Debit, the overall debt level is now so high that serious government intervention is now essential.”

5MLD: How financial services firms can stay ahead of current and future money laundering regulations