IT issues cost companies £3.4 billion per year in lost productivity 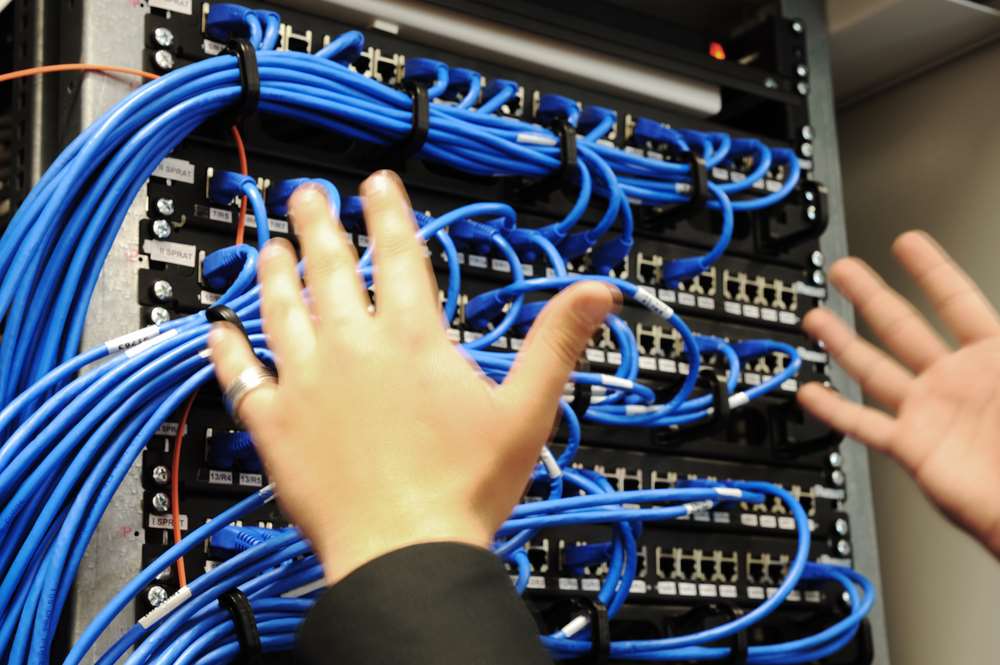 Many UK Businesses are losing out both financially and on productivity levels due to their workplace IT systems, new research has revealed.

A survey of 1,137 UK workers in full or part-time employment, carried out by technology services provider Probrand.co.uk has revealed that companies are losing a shocking £3.4 billion every year due to IT issues.

The surveyed workers, who all use IT systems in their workplace, said they waste an average of 5% of their working day due to connection or technology related issues.

Losing 5% of a working day to tech issues equates to 21 minutes of lost productivity per day, 1.75 hours a week, or 7 hours (one working day) per month. This comes in at a cost of £3.4 billion* to UK employers annually.

A shocking 27% of UK workers said that their workplace IT systems are hindering their productivity, with this number rising to 33% in larger companies with in-house IT departments.

Those surveyed who have an in-house IT department, said their colleagues within that department often appear to be under resourced when resolving technical issues, with problems taking an average of 6.2 hours to be resolved after being reported. Knowing that they will have to wait for assistance, many workers are attempting to resolve the IT issue themselves, but by doing so, are detracting themselves from their own work, and often making the problem worse.

Matt Royle, marketing director at Probrand comments: “A productive workforce is integral to the success of a business, as is ICT in enabling that. It’s clear from our findings that businesses are not helping themselves when it comes to resolving IT related issues.

“Naturally, issues arise from the IT itself as well as end user error.  Employee training can help here on basic use of IT systems, processes and company policies – particularly when it comes to cyber and data security.

“As the data shows, in-house IT departments are stretched more than ever and this is resulting in 6% less end user productivity than those without an internal IT team.  IT departments are expected to fix end user issues fast, maintain everyday systems and drive business growth by creating and delivering cutting edge technology strategies.

“With companies wasting an eye watering £3.4 billion in lost productivity each year, it’s clearly time for those with and without internal IT teams to take a new look at how to tackle end user issues.”

Share on FacebookShare on TwitterShare on Linkedin
Related Topics:Internet connectivity issuesSlow running equipmentTechnology strategies
Up Next

The 8 Personality Traits You Need to Succeed in Cybersecurity