Is the Financial Light at the End of the Tunnel Emerging? 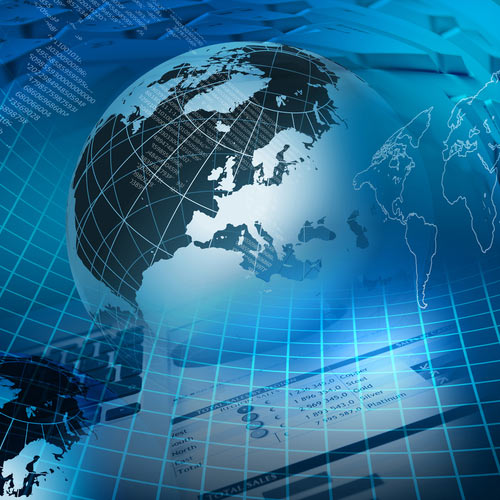 It still seems that no matter where you look these days, you face the prospect of news of financial doom and gloom. Since the global financial collapse first reared its ugly head in 2007, we’ve become accustomed to opening our newspapers and switching on our television sets to see reports of economic uncertainty, plummeting currencies and financial bailouts.

But with the UK facing the prospect of entering a triple-dip recession more than six years after the start of these economic woes, what’s the solution? Is there any light at the end of the tunnel for those with an interest in Europe’s continuing financial stability? As unlikely as it may sound, help could be at hand in the shape of emerging markets such as Asia, the Middle East and Russia.

Today, more than ever, traders and financial institutions in Europe are attracted by the prospect of getting a ‘leg up’ in regions where the economy is on the up, instead of nose-diving at an alarming rate. For this reason, markets like Hong Kong, Moscow and Singapore, are quickly becoming the flavour of the month for businesses looking to alleviate the pressure of getting ahead in Europe. 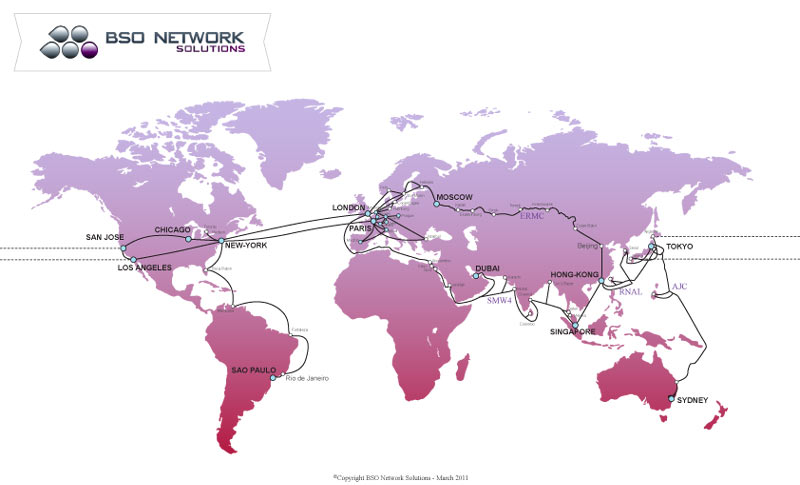 What’s clear is that, with recent statistics proving this is a period of economic uncertainty that is likely to remain with us for a while longer, an increasing number of European organisations have had enough. Sick and tired of being forced to cut back, cap the bonuses of their bankers and struggle through, they are doing all they can to buck the current trend and look 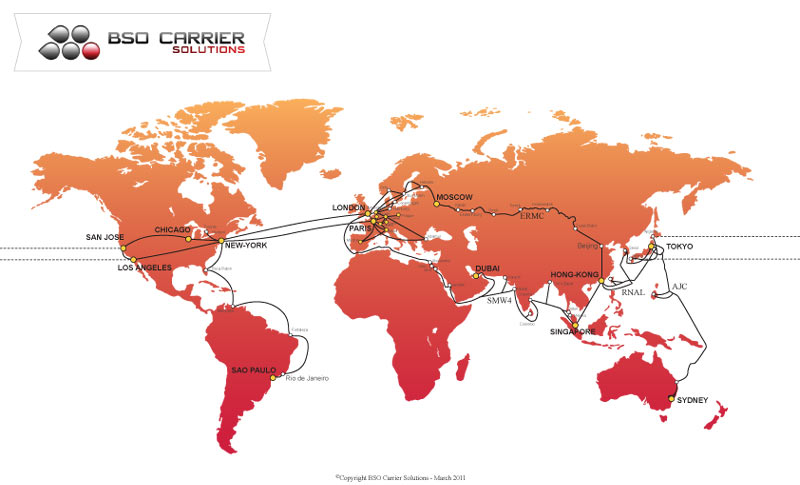 to embrace prosperity – even if it means looking elsewhere for help.

Clearly, there are a number of reasons why these emerging markets are becoming so attractive to European financial institutions. For some, these locations offer increased deregulation in the financial services sector and greater opportunity and potential as a direct result. For others, new exchanges such as the one that recently opened in Moscow are an attraction, opening up new, untouched avenues to explore.

The key denomination amongst all of these factors is, however, that these burgeoning markets have never been easier to reach than they are today. Whereas in the past, financial institutions were forced to stay within the restrictively narrow silo of their own continent, today’s technology means that European banks and traders can operate in new markets with great potential without any noticeable lag. Low-latency, high-speed networks can connect today’s European financial institutions to prosperous new markets like never before. Whereas previously the only option available to those struggling in Europe was to stay put and ride out the storm, today’s banks can more effectively explore the possibilities provided by foreign exchanges and industries, while still remaining competitive.

However, it would be wrong to suggest that this increased investment in emerging markets is a one-way street. The truth of the matter is that many of these emerging markets lack the skills they need to be successful, and as a result, find themselves reliant on entrants from Europe to provide this for them. For example, in some of the ‘older’ emerging markets, such as Russia, the infrastructure is already in place, but its fibre and buildings are too old to provide a competitive advantage to those looking to do business there.

By contrast, ‘newer’ markets such as UAE have the latest infrastructure and technology in place, but lack the knowledge and experience they need to maximise the benefits they can bring. It’s telling that for more established players in Europe, it is particularly easy to penetrate the infrastructure in the markets and add value by delivering services and technologies.

In essence, the fact that European businesses are able to provide the skills for both these scenarios (and everything in between) has created a symbiotic relationship. Both are dependent on one another; emerging economies on the existing skill and experience base of the Europeans, and the Europeans themselves on the potential that trading in a young, burgeoning economy can provide.

All of which begs the question – if emerging markets can help European organisations to keep their heads above water, what’s to stop the complete might of Europe’s financial industry upping sticks and deciding to trade only in markets that offer these incentives? The truth is that the business world is shrinking, and it won’t be long before today’s emerging markets face many of the same regulatory and technological issues that make it more difficult for European institutions to trade on their own doorstep. 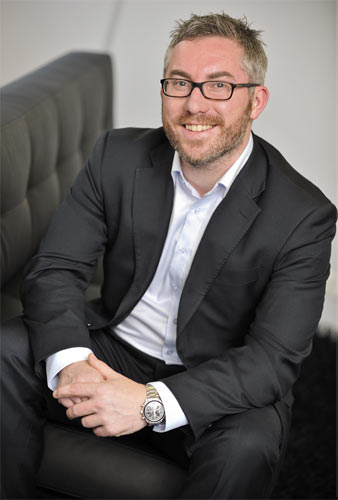 Perhaps the next stage will be in allowing the next wave of emerging markets, such as Thailand, Mexico, Chile and South Africa to provide the same function to struggling economies, by offering them some respite? Whether or not Europe will still be gripped by financial uncertainty by the time that happens is another question entirely. However, with high-speed technologies able to connect banks and traders to newer, less-established economies, it does seem that the light at the end of the tunnel is, at least, emerging.