IS RIGHTSHORING SHAPING THE FUTURE OF FINANCIAL SERVICES OPERATIONS? 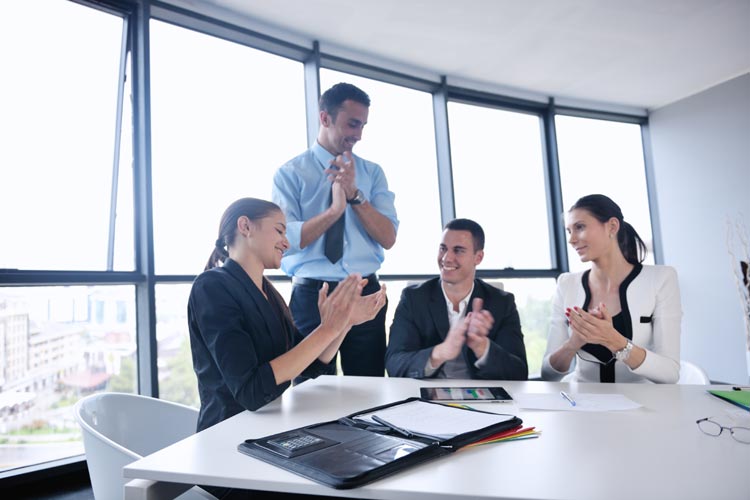 Offshoring in financial services (FS) was supposed to herald a golden era of cost saving and favourable market conditions. This initially attractive business model offered the FS sector an easy way to relocate many day-to-day primarily functional roles to countries with lower operating costs and cheaper manpower. The reality has proven more complex.

Companies that offshored some or all of their operations overseas have subsequently found that there are fewer multi-skilled staff available which can hinder efficient technical and logistical solutions. Furthermore, the level of education and specialist training available is often not like-for-like to the standard in the country where the business is headquartered. This means more management layers are now necessary for the same processes while subsequent costs and time-management issues have increased for resources in high-cost locations. In fact, increasing numbers of FS companies reviewing their current practices are finding that due to the additional hidden or unforeseen costs, offshoring can be several times more expensive.[1]

Amid rising public discontent due to more services and operations being offshored, many companies are increasingly concerned by how their own offshoring practices are viewed by customers and employees.[2] Rising wages overseas and volatile foreign economies, such as the vote to leave the EU and the rise of pro-nationalist politicians across Europe and the United States, have also played a part in companies reconsidering their operating processes.

As a result, new business models are emerging including rightshoring and nearshoring, which provide FS businesses with the opportunity to locate operations closer to home while keeping costs down.

Nearshoring has served as a useful counterpoint to many of the primary disadvantages inherent within offshoring. With this model, businesses move their operations to a location closer to home that provides a similar highly skilled-base, infrastructure and resources at a lower cost. These locations usually operate in similar time-zones and have fewer cultural differences allowing business practices to remain efficient. For example, companies located in the UK may choose to nearshore to other Eurozone countries due to them sharing similar laws and trading routes, such as “passporting rights”, while remaining close to London – one of the world’s major financial hubs.

The associated costs of transferring operations from a perceived low-cost to a high-cost region are often lower than expected due to the international presence of most companies who may already have a presence in these areas. The pre-existing resources, assets and facilities smooth the transition and simplify processes involved with relocation. More efficient operational processes also save time, reduce overheads and cut down on unnecessary costs. Additionally the biggest benefits tend to arise from the ability to more quickly source highly-skilled workforces that are otherwise unavailable in low-cost markets, resulting in teams that are smaller, require less management structures, work faster and deliver rapidly. This results in reduced operating costs for a similar output as opposed to a bloated low-cost team. Organisations have found that in comparison to low-cost locations, nearshore locations have been able to use a quarter of the staff whilst delivering more quickly and efficiently.

Rightshoring – and the future

The rising popularity of FS organisations looking to balance costs and quality has led to the emergence of new financial hubs such as Tel Aviv and Warsaw. Offering high-quality services with low overheads and operational costs, these mid-cost regions have positioned themselves as competitive and appealing areas for companies to outsource part or all of their business operations.

This strategic analysis and planning reduces costs, maintains quality and simplifies day-to-day business operations as opposed to offshoring thousands of miles from a company’s headquarters.

As the protection of intellectual property has become an increasing concern within the FS sector, rightshoring strengthens managerial control and helps protect against overseas vulnerabilities. These new FS hotspots are increasingly well-connected to global financial and communications systems, in addition to regional resources and infrastructure.

While offshoring is losing some of its appeal across the FS sector, it is by no means finished and still works for specific scenarios where skills and resources in low-cost markets are readily available, such as testing. Rightshoring is increasingly seen as the ideal mix of local and foreign allocations of workforces and business operations. Domestic, political and financial pressures – ranging from new regulatory requirements to growing competition from disruptive FS providers – have incentivised companies to evaluate their outsourcing procedures and consider strategies that can help them deliver better quality more quickly, whilst maintaining a lower cost base than operating fully onshore. As the FS sector continues to evolve at such an exciting rate, the trends shaping offshoring, nearshoring and rightshoring are by no means settled – but an important issue to keep your eye on.

STREAMLINED PAYMENT WITH SIX AT THE LEGENDARY HAHNENKAMM RACE