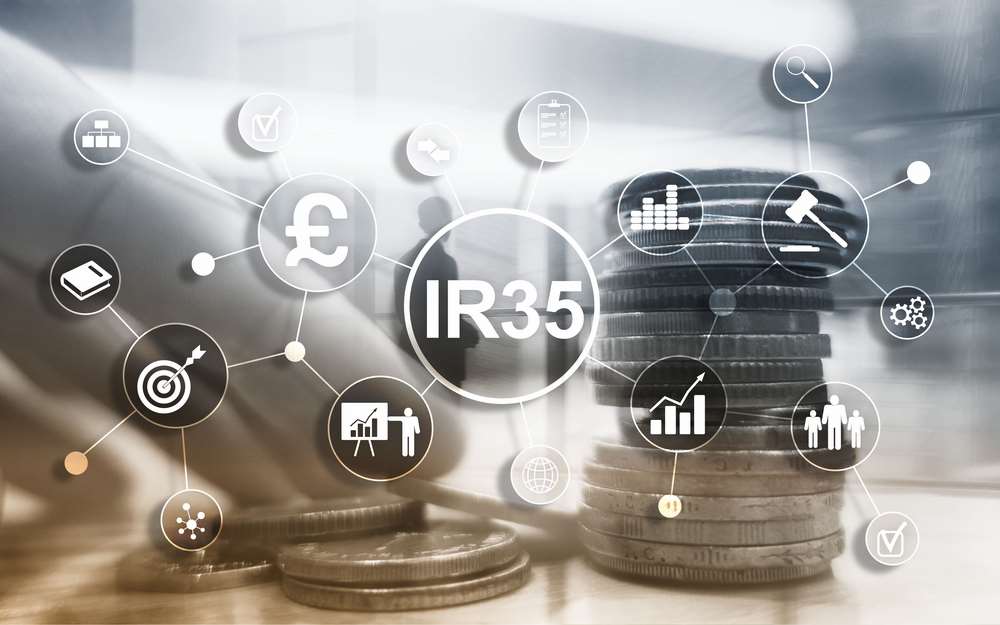 With just months to go until one of the most significant changes ever to impact the use of contractor workforces comes into effect, all big four banks in the UK have revealed that they will no longer engage with contractors who work through personal services companies, and instead will employ individuals on pay-as-you-earn (PAYE) terms or via an umbrella company.

This knee jerk reaction to IR35 by HSBC, The Royal Bank of Scotland (RBS), Barclays and Lloyds may seem like a risk mitigation exercise at first, however, this decision can, in fact, lead to severe consequences when it comes to attracting future talent, impacting productivity in the long run.

The importance of contractors

There’s no doubt that self-employed individuals play a crucial role in the talent ecosystem and to the UK economy overall. ONS has revealed that, since 2000, the number of contractors increased from 2.5 million to over 5 million, showing a global mega-trend towards freelance and flexible working. Research indicates that a growing number of highly-skilled professionals now desire more autonomy.

Contractors now make up 15.2% of Britain’s workforce, and even by HMRC’s own calculations, the vast majority of these individuals are genuinely self-employed. Businesses cannot assume that PSC contractors will automatically move across to PAYE because of these changes, instead of looking elsewhere for opportunities. If banks continue to place blanket bans on professionals who choose to work in this way, they risk missing out on access to a valuable pool of talent.

It has already been revealed that a major commercial UK bank, which has had its name omitted to preserve anonymity, faces a mass exodus of contractors, threatening heavy disruption to crucial projects in 2020, following the announcement of the blanket ban on limited companies. A contact at the bank noted that the measures, which were communicated to contractors in December 2019, could result in the bank losing up to a fifth of its project change workforce after contractor employees decided almost unanimously to leave.

How to engage with contractors in a safe way

Rather than risking major disruption to the UK’s talent ecosystem by implementing blanket bans, and potentially restricting the growth of the UK economy, employers in the financial sector must plan correctly for the extension of IR35.

Despite many businesses being aware of the potential consequences, evidence suggests that too few companies are preparing for this imminent change. According to research from the Association of Professional Staffing Companies (APSCo), approximately half of businesses in the UK are still unprepared for changes to off-payroll working in the private sector. A survey of the trade body’s membership of professional recruiters revealed that, although 79% of the firms polled believe that most of the businesses they work with are aware of the incoming changes, just 51% said the majority of their clients are actively preparing for the updated legislation.

Rather than succumbing to the fear-mongering surrounding changes to off-payroll working, businesses should take action to ensure that they are prepared and protected. The first step in doing this, is reviewing existing workforces to determine what percentage of personnel are employed, sole traders and PSC contractors and where this talent sits within the business.

Following this, organisations must determine the status of individual PSC contractors identified to find if they are likely to be ‘inside’ or ‘outside’ of IR35. While CEST may be recommended by HMRC as the go-to tool for IR35 status determinations, it’s important to remember that there are other options available that are just as valid. For simple cases, a ‘hybrid’ review option like a tool can be efficient and effective. However, there’s an argument to opt for a ‘manual’ review; after all, no matter how thorough the questions, the nuances of certain arrangements could be missed. A contract or working practices review carried out by an IR35 specialist may take longer to receive your determination from, but the results will be far more reliable. You also have direct access to the specialist that carried out the review, meaning that you can ask any questions you may have about the results and how they may affect you.

While taking a blanket approach to testing may seem like an easy option, by looking at each role on a case-by-case basis, and keeping records of decision making, HR leaders will have the opportunity to retain those who are genuinely self-employed while avoiding any future liability cases. In fact, the government has now stated that taking a blanket approach is failing to take reasonable care.

Once existing workforces have been audited, and those who are likely to fall ‘inside’ IR35 pinpointed, the cost implications of either moving these contractors across to PAYE contracts – or replacing those who walk away – should be calculated.

IR35 impact on the public sector

In 2017, HMRC introduced the off-payroll working rules in the public sector. This legislation imposed an obligation on the public sector to inform the party it contracts with of the status of the contractor, and whether or not they will be regarded as an employee. Due to many agency workers falling “inside” IR35 and, consequently, taking home less pay, it was reported that there was an upward pressure on contractor day rates. It’s likely that there will be a similar outcome in the private sector if individuals find themselves in the same situation.

While there is now a number of high-profile businesses announcing PSC bans on contractor usage, this is still not reflective of the wider market. From our insight and experience, the majority of businesses will continue to engage with freelance workers and incorporate them as part of a healthy workforce mix. While some banks may believe that bans on PSC contractors will mitigate against future complications, it may be causing more harm in the long run by limiting access to valuable talent. By taking the necessary steps to prepare for the IR35 extension, there is no reason why businesses can’t continue engaging with, and benefitting from, contractors.

PSC bans will be short lived

Despite the wide-spread noise that this knee jerk reaction to IR35 has created, this move will likely not last. A growing number of experts have suggested that the anti-limited company contractor policies being put in place by commercial outfits will be temporary and will return to normal once confidence rises again. Similar to how there were a number of risk-adverse reactions in the public sector, but many of those were quite short-lived, it’s likely that this will be the case for several of these banks.

Moving forward, while we advise that businesses take action in preparing for IR35 – we do not suggest that firms fall for the fearmongering and exclude contractors from their workforce planning. Taking the necessary precautions, and working with the right partners to correctly identify which individuals fall inside or outside the off-payroll rules to mitigate against future risk will be the safest decision at this time.

COVID-19 – How top employers are communicating with clarity and speed