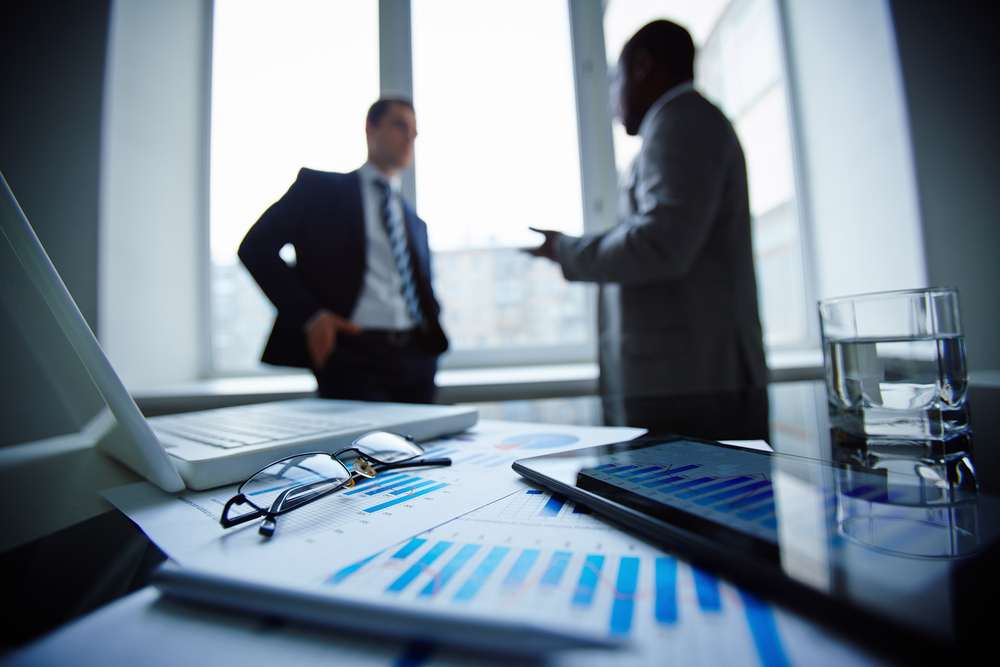 Insurance companies are tapping into blockchain technology in pursuit of more efficient and secure solutions to contract creation and claim settlement in various types of insurance such as property and casualty insurance.

Blockchain is an encrypted distributed digital ledger that can store real-time data and is accessible simultaneously to different participants. The fact that blockchain generates one shared ledger as opposed to multiple ledgers simplifies the auditing and reconciliation process, which reduces costs and saves time in data management for the insurance industry, said Anudeep Chauhan, the managing director of insurance strategy at Accenture P.L.C. in North America.

Security is another advantage as blockchain is hard to tamper with because each block is connected to the blocks before and after it and is encrypted, said Chauhan. The encryption used in the blockchain is a double-layer structure where information is encrypted by an algorithm utilizing the public key owned by the sender and decrypted by the private key owned by the recipient, he said.

The Institutes RiskBlock Alliance is a blockchain insurance consortium launched in 2017 by The Institutes, a non-profit organization that provides education research services to the insurance industry. The Alliance has 27 member organizations. Patrick Schmid, vice president of the Alliance, said the alliance currently focuses on four different aspects of insurance: proof of insurance, subrogation, parametric insurance and data sharing.

Proof of insurance is the documentation that a person uses to prove the ownership of a valid insurance, which is commonly a paper card, Schmid said. With the help of blockchain, people could transmit their proof of insurance with a click on the phone so that they won’t need to carry around the paper cards anymore, he said.

Subrogation is when an insurance company pays out in claims to the insured and seeks recovery from the third party at fault in the accident, Schmid said. As a shared ledger, blockchain can enable net settlement, which means all the parties involved can calculate the collective total of all claims and settle that in a one-time transaction rather than following the traditional way of sending separate checks for each claim, he said.

Insurance companies can combine blockchain technologies with smart contracts in subrogation, which are programmable agreements that could be inserted into a blockchain and would automatically execute the claims once certain requirements are met, Schmid said.

“Let’s say Allstate and Liberty Mutual Insurance agree to net settle every two weeks. They write it into their smart contract so that every two weeks their numbers stored on the blockchain are going to be automatically calculated and then whoever owes more will owe one check to the other for that amount of money,” Schmid said.

What can be another good demonstration of a smart contract is parametric insurance, the type of insurance that does not cover the whole loss for the insured but only pays out the predefined sum, said Sandy Figurski, chief information officer at Horace Mann Educators Corp., an Illinois-based insurance holding company. It joined the Institutes RiskBlock Alliance, the industry-led consortium, in February together with 17 other risk management and insurance companies.

Before a food truck vendor goes to a fair, he or she may buy a parametric insurance for that date in case external factors such as a bad weather screws up their businesses, Figurski said. The insurance contract can be recorded on the blockchain as a smart contract so that once the weather turns out to meet some certain criteria, such as an amount of precipitation, a claim will be automatically triggered and settled between the insurer and insured through the blockchain, she said.

“It gets rid of the intermediary of having an adjuster go out and look at the situation and having people prove that the criteria were met,” said Figurski.

The Alliance’s fourth project underway is data sharing by blockchain, which is best illustrated by the first notice of loss, meaning the initial report made to the insurance provider in the claim process, Schmid said. Currently, the insurers of clients involved in an accident typically call each other for information verification and settlement, while the information can be recorded and transmitted among different parties on the blockchain, he added.

“Today the reconciliation is very expensive and time consuming and is manual completely,” said Accenture’s Chauhan. “In the future, you could potentially create a blockchain-based solution where these contracts are hosted in such a way that everybody is able to see the same copy of the contract with the same set of conditions.”

The quality of blockchain as valid and immutable will be useful for property and casualty insurers in a number of ways, including improving the overall effectiveness of claim settlement and reducing fraud, said David Uhryniak, blockchain competency leader at Crowe Horwath LLP, a Chicago-based firm that provides auditing and consulting services to financial institutions including insurance companies.

When an accident occurs, information such as pictures of the scene can be verified and confirmed onto the blockchain simultaneously by different entities for review before an adjuster comes to the scene in person, which saves the time and costs of human interaction in several steps, Uhryniak said. In terms of combating fraud, once the characteristics of an insured automobile are stored on the blockchain, the public ledger and its immutability can ensure that the repair shop is using the original parts otherwise the insurance company will be notified, he said.

Although the future is promising, the adoption of blockchain in the insurance industry has been slow. One of the reasons is that it is expensive to scale up considering the large amount of computing power required, said Chauhan.

Another big challenge lies in the difficulty of getting insurance companies to cooperate in Alliance and build up consistent cross-company infrastructures in blockchain so that data transmission in situations such as claim settlement can be more effective, Horace Mann’s Figurski said.

“Companies do not naturally work together,” said Figurski. “You can’t exchange any competitive information such as how you rate, so you have to really focus on the core technology at its base level.”

Innovation leads from the Back-Office