InstaReM launches in the UK, determined to bottom out the market on behalf of consumers 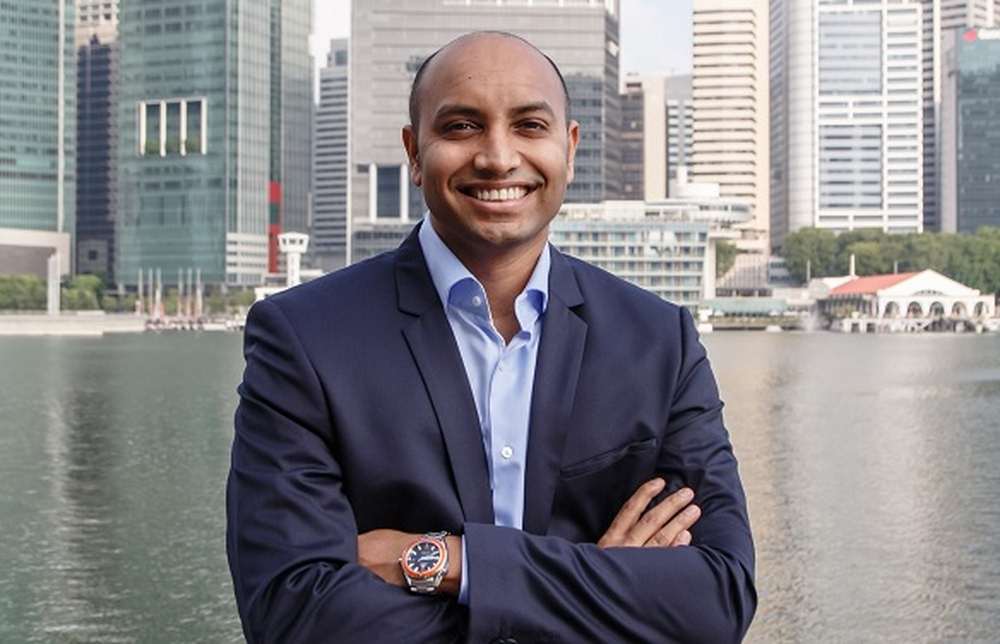 InstaReM’s European market strategy is to bottom out the market and establish itself as “price champion”, just as it dramatically achieved in Southeast Asia following the company’s launch in 2014.

InstaReM anticipates that its dominance in the Southeast Asian market will give it an immediate speed and cost advantage over its European competition, for transfers to Asian markets from Europe. The company estimates that transfers to these markets, where it has a significant lead over its competitors, account for over a third of all UK cross-border transfers. For three consecutive quarters the World Bank has ranked InstaReM as the most competitive remittance platform in a number of Asian corridors including, Australia to India, Malaysia, the Philippines and Vietnam as well as from Singapore to Bangladesh, India, Indonesia, Malaysia, Philippines, and Sri Lanka. The company expects to achieve the same accolade in a number the most valuable European corridors within a few months of launch.

InstaReM is able to transfer money to 3.2bn people across more than 60 countries, and enjoys a partner network of over 8000 banks across the world. InstaReM’s spectacular growth, global reach and commitment to offering the best value to customers, has been achieved in just over three years and has been accomplished on less than $20 million in capital. The company plans to attain profitability and subsequently IPO by 2021.InstaReM’s competitive advantage is driven by the fact InstaReM charges an average transaction fee of just 0.35 percent, instead of the usual fee plus marginal FX spread that its competitors charge.

Announcing the launch PrajitNanu, Co-founder and CEO of InstaReM said:

“We want Europeans consumers to get what they want when they transfer money across borders: speed and the lowest possible rates. This is what we’ve delivered in Southeast Asia, and this is what we’ll bring to Europe by bottoming out the market on behalf of consumers. No one can compete with our presence in the markets that our customers want to transfer money to.”

79% of Brits Have Some Worry About Being Burgled in the Next 12 Months – Yet Only a Quarter Have an Alarm Installed, According to a YouGov Survey