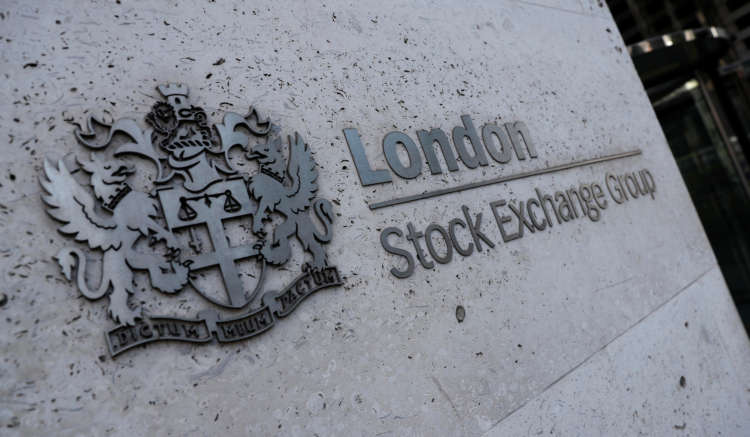 Asian shares were mixed as investors awaited key U.S. inflation readings for guidance on monetary policy this week, where a high reading could revive talk of an early tapering by the Federal Reserve. [MKTS/GLOB]

“Overall, the week’s data calendar doesn’t have a lot for financial markets to sink their teeth into. Next week, that will all change,” Jeffrey Halley, a senior market analyst at OANDA, said in a note.

“That probably means we have another week of headless chicken financial markets ahead of us. Hang on for the intra-day volatility and sentiment swings.”

After rising 10.9% in the first four months of this year on recovery optimism, the FTSE 100 has traded in a tight range in the past few sessions as concerns grew that central banks might pare back their support early as economies reopen and inflation picks up.

Among other stocks that gained, Kainos Group rose 2.8% after the digital services company posted a 124% jump in its annual adjusted pretax profit.