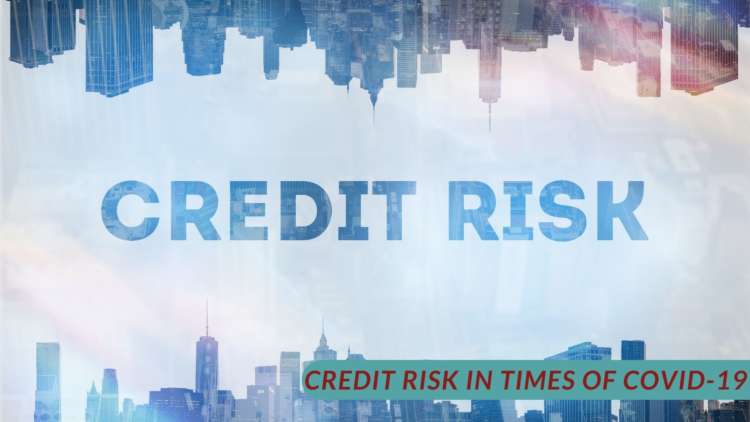 Over the past decade, economists such as Nobel laureate Paul Krugman have increasingly urged countries to embrace more government borrowing. But too much debt can become a significant problem. Indeed, it looks as if, specifically during periods of crisis, nations with stretched finances are more than likely to be penalised by financial markets and see their borrowing costs rise. And this of course has significant implications for fiscal policy.

In recent research, we focused on 30 developed countries in the Americas, Europe and the Asia-Pacific region, as well as 23 U.S. states, to measure the direct effect of shocks to economic growth, measured by the spread of the COVID-19 pandemic, on government borrowing costs.

We used data from the credit default swap (CDS) market to see how much the cost of borrowing changed for each state or country — CDS premiums frequently rise and fall as investors alter their views on the perceived risks of lending to individual countries or states. Our study focused on the time between 1 January 2020, when the World Health Organization activated its emergency response framework, and 18 May 2020, when a 500 billion Euro European Union recovery fund was proposed.

We found that fiscally constrained countries were much more likely to see their costs of borrowing jump than countries that were less indebted as of early 2020. This phenomenon was true even when two countries had a similar level of COVID-19 infections.

Take for example, Portugal and Germany. The two countries faced very similar economic shocks as measured by the number of COVID-19 cases during in the first wave of the pandemic, yet the market punished Portugal much more harshly than Germany, in terms of debt servicing cost. Similarly, Italy and Switzerland had nearly identical proportions of COVID-19 cases, yet the cost of Switzerland’s public debt remained virtually unchanged through 2020, compared to Italy’s, whose cost of debt increased significantly.

We measured the level of “fiscal capacity” using a slew of economic data, including credit ratings of the country or state, unemployment rates, GDP and levels of debt, as well as other relevant economic quantities. To measure a country’s readiness to deal with the pandemic, we considered population demographics, numbers of doctors per 1,000 citizens, and spending on health care.

We found that countries that were more fiscally unsound saw increases in their borrowing costs. That contrasted with the result for fiscally strong countries, which were more resilient to the external growth shocks associated with the pandemic. In other words, countries that had wiggle room in their budgets weren’t penalized with significantly higher borrowing costs in the market.

We also found that none of the apparent key health factors — such as the number of doctors, the number of hospital beds available, population density, or the portion of the population either elderly or obese — contributed to the changes in the cost of borrowing for countries or states. Differences in public health policy responses across the sample countries and states did not explain how borrowing costs changed during the crisis.

The findings have clear implications for economists who believe that debt doesn’t matter and for policymakers seeking to bolster their countries or states against future economic stresses. We believe that highly indebted governments would be wise to reduce their debts when they can or else risk facing higher borrowing costs at the very moment when they need extra money. Our finding that fiscal capacity amplifies the exposure of sovereign credit risk to systemic shocks underscores the need to increase fiscal capacity in economically favourable times.

Davide Tomio, Patrick Augustin of McGill University, Valeri Sokolovski of HEC Montreal and Marti Subrahmanyam of the NYU Stern School of Business authored “In Sickness and in Debt: The COVID-19 Impact on Sovereign Credit Risk,” accepted for publication in the Journal of Financial Economics.