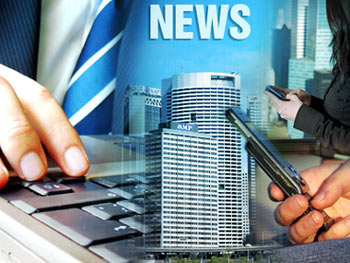 Baxter Caulfield, the Huddersfield based legal firm, has welcomed the Law Society’s recent guidance on the rules concerning Sharia Succession.

The succession guidelines, which have been labelled a ‘law-changing document’, are – says the law firm – simply an important reminder to legal practitioners of how regard must be had to the established principles of English law when drafting wills in a modern multi-cultural society. 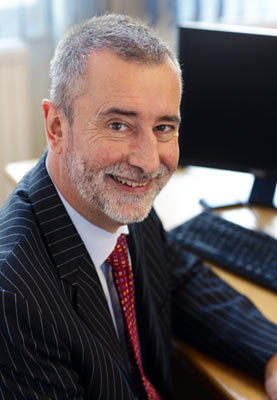 Stephen Newman, Senior Partner at Baxter Caulfield, said: “There has been much discussion in some parts of the national media about how the Law Society’s guidance is ‘ground-breaking’ and a game-changer when, in reality, it is merely designed to clarify the situation.

“Rather than being revolutionary, the guidelines have been issued to assist legal practitioners in the event that they are instructed to prepare a will adopting Sharia succession rules that will be binding under the laws of England and Wales. A will drawn on that basis must have specific regard to a number of issues – including, for instance, the payment of burial expenses and debts, and the making of gifts to charity.

“It is nonsense to suggest that these guidelines bring about a change in English law. The Law Society is a professional body which has issued guidance to its members. It has no power to change the Wills Act, which has been on the statute book since 1837.

“Provided the will is signed in accordance with the requirements of that Act there is nothing in English law to prevent a person domiciled in England from choosing to dispose of his or her assets in accordance with Sharia Succession rules. The Law Society’s guidance is intended to help non-Muslim legal practitioners understand those rules. It does not, I repeat, change the law.”

Mr Newman added: “The Law Society merely reminds us that we have freedom of choice in England and Wales using the established legal framework to dispose of our assets as we see fit. It does not change how succession law operates in England and Wales nor can it reasonably be construed as some incipient incorporation of Muslim or ‘Sharia’ law into the English legal system.”