How to refine your KYC procedures 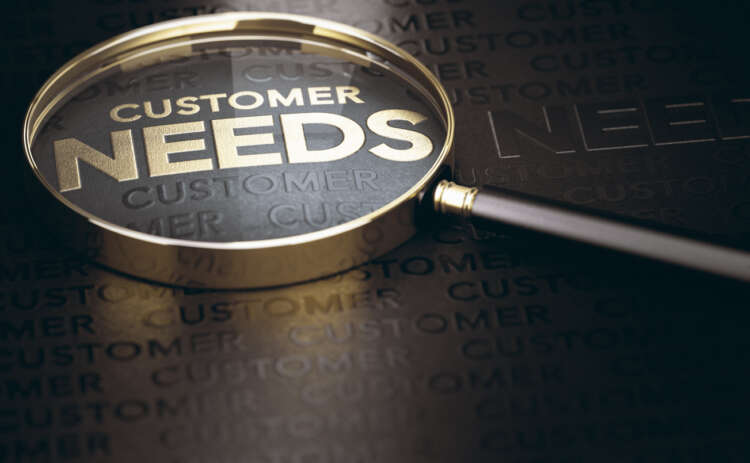 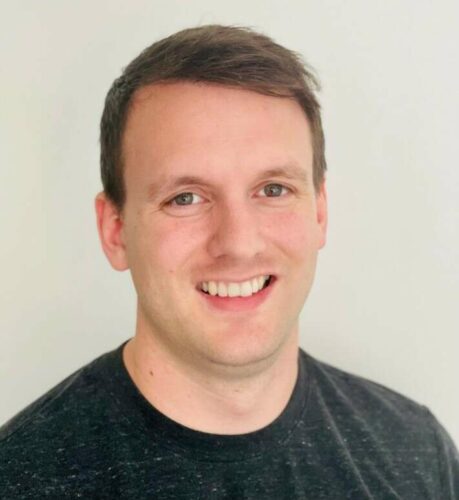 By Alex Richter, Head of PassFort a Moody’s Analytics company

Procedures to tackle financial crime are constantly being developed and improved with the aid of a fast-paced technology industry. Despite technological innovations, it seems criminals are continuously looking to find new ways to exploit the financial system. Although extensive resources and investments are being pledged to comply with anti-money laundering (AML) regulations, a growing number of businesses are being fined for non-compliance. With global penalties totalling over $937 million in only the first half of 2021, it is evident the financial industry is struggling to implement wholly effective AML and KYC procedures.

Financial institutions are falling behind in the universal fight against fraud and money laundering. In 2020, research discovered that AML policy action has less than a 0.1% impact on financial crime. Financial organisations must now implement thorough and technologically supported KYC in order to prevent bad actors exploiting their systems and being hit with a large fine.

The expansion of the digital economy and rising criminality

The digital economy is growing quickly, which has led to an increase in crime and in particular, financial crime, with nefarious individuals constantly coming up with new methods to profit by exploiting lawful individuals and organisations.

It has become increasingly difficult to prevent rising financial criminality since the arrival and rapid growth of FinTech and Neobanks. The digital economy has experienced a period of quick expansion which produced an increasing number of ways to launder money and perpetrate fraud. Furthermore, the digital economy and the globalised banking system are evermore integrated. Cross-border illicit activity is ruthlessly carried out by organised criminal groups which take advantage of the authorities’ jurisdiction.

Both of these elements combine together to make preventing financial crimes a nearly insurmountable task for the FSI to tackle.

Often, the hardest job for the cybercriminals involved in this operation is getting their money into the legitimate financial system. Money laundering is a lucrative industry, and legitimising cash is typically the weakest part of this process.

Banks and financial institutions bear the responsibility for preventing money laundering, which includes enforcing rigorous KYC procedures. The technology is now available to automate many of these processes, allowing compliance professionals to provide improved insights and better identification of criminal activity.

Regulatory inspection has also resulted in progress in this area. More information is being shared among law enforcement agencies, regulators, and organisations that are now collaborating to find solutions to regulatory problems. If these processes are implemented as effectively as they should be, the industry will be able to prevent criminals from gaining access to financial institutions before they even start attempting to launder money.

Automated systems are also far quicker to identify patterns of behaviour than humans alone, making them the best tools for spotting the repetitive activities criminal groups exhibit. The emergence of perpetual KYC is another feather in the automation’s cap, allowing analysts more time to work on other risk management and compliance tasks while simultaneously detecting shifting risk variables instantly.

As fraudulent and criminal conduct will continue to evolve, automation measures may become less adept at recognising new forms of fraud and criminal activity. To distinguish between clients and criminals, professionals are needed to provide a cognitive capacity.

Currently, AI algorithms are unable to predict behaviour. To ensure the best risk-based assessments are made and new forms of illegal activity are discovered, human intervention is therefore still necessary. Perpetual KYC, which involves continuously checking the customer landscape for risk, frees up human analysts’ time to focus on value-added activities and less on corrective work, so their expertise can be used to its greatest effect. A formidable combination in the battle against fraud is the personal touch combined with efficient technology.

While automated technology is excellent for successfully implementing KYC processes, it lacks sufficient intelligence to function autonomously. Financial companies must continue to prioritise having a thorough awareness of its clients; otherwise, automation could increase risk.

As part of a comprehensive approach to KYC and fraud prevention, it’s vital there are human beings prepared to recognise new types of crime, and the intricacy in behaviour in order to make the best risk-based decisions. Finding a balance between the use of technology and cognitive thinking is the best method to refine KYC processes.