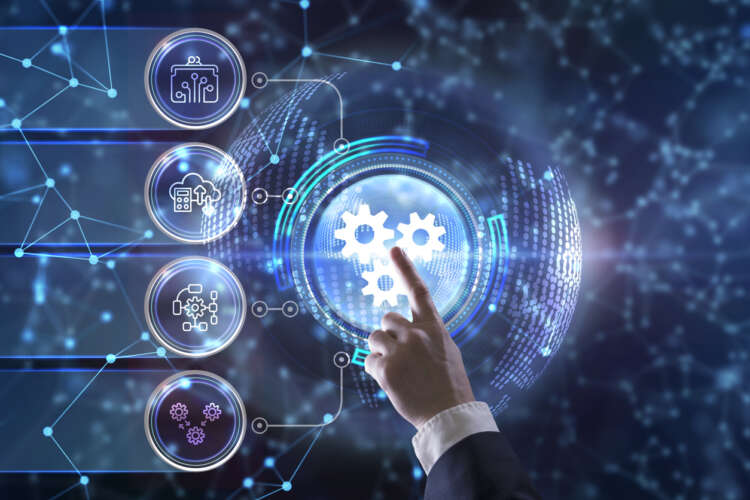 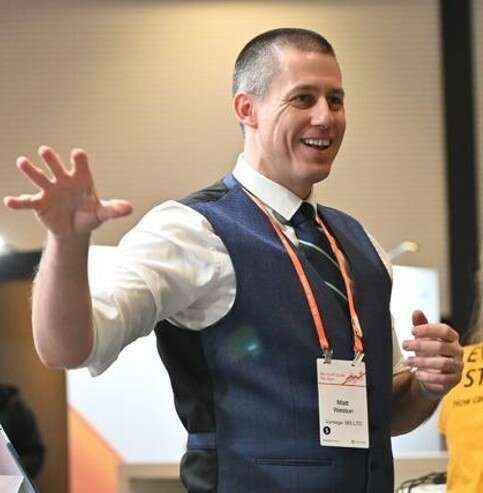 By Matt Weston, founder and managing director of Vantage 365

In today’s fast-paced, increasingly tech-centric business landscape, automation is commonly considered a vital way for firms to improve efficiencies and streamline processes, saving valuable time and money in the process.

Given these savings, it is evident that there is a wide range of potential benefits that embracing automation can bring. However, businesses should not adopt a ‘one size fits all’ approach to automation. In fact, there are a number of specific processes that should never be automated, particularly when it comes to optimising customer experience.

The key, therefore, to effective and successful automation, is having an understanding of which processes are ripe for automating, and for which it is best to retain a human touch.

As a rule of thumb, many of the business processes that are most suited to automation are those that are time consuming and labour intensive without providing much in the way of tangible value.

Employee onboarding, for example, can be an arduous task for employers when manually filling out the necessary paperwork, such as welcome letters and contracts. By configuring an e-signature platform to send out documentation automatically, business leaders can make their onboarding process considerably more streamlined, while automating the process of creating a new user account enables new recruits to enter the company workflow far more seamlessly.

Beyond the obvious efficiency benefits that this would bring, figures from HR Technologists show that 45% of employees who undergo a structured on-boarding process say that they have greater trust in their organisation as a result. Through automation, firms can therefore achieve the level of structure that prospective workers are looking for, providing a boost to both the hiring process and overall employee satisfaction.

Invoice processing is another critical area where automation can drive efficiencies. Many companies continue to process invoices manually, and, according to Cloud Trade, the average Accounts Payable [AP] clerk can process five manual invoices per hour.

Not only does automation significantly cut down on error rates, but less manual entry means less room for mistakes, speeds up the approval process, and reduces processing times. On top of this, organisations can make savings on labour costs, allowing staff to focus on other, more mission-critical tasks.

While automation can clearly be highly effective in lightening the load caused by certain, high-volume, low-worth processes – such as handling customer enquiries like rescheduling a booking, or checking the status of an open ticket – organisations must take a targeted approach to introducing technology.

This is because there are likely to be parts of the business where human engagement can add more value than automation technology is capable of.

At stages on the customer journey, for example, there are instances where the problem a customer is experiencing may have evoked an acute emotional response from them, and the ability to speak to a human advisor in such a situation could be hugely comforting and rewarding to them.

This is corroborated by a study conducted by Google, which found that, despite the rise in automation technologies, such as chatbots, introduced to interact with customers, the majority of respondents – 57% – would still rather talk to a real person.

It is clear therefore, that there is still lots of value to be gained from retaining a strong human presence in certain facets of an organisation’s practices and processes, especially those that pertain to, and are capable of, enhancing the customer experience.

Automation supports human workers rather than replacing them

Moving towards implementing automation is a significant step for any business to take, and because of it is important that the appropriate level of thought is given to it before diving in.

Automation should not be regarded as a ‘silver bullet’ solution to driving efficiencies and productivity – instead, it needs to be carefully and strategically implemented into a business’ existing operations to have the greatest level of impact, rather that in those areas that are easiest to automate.

Above all, it is crucial to remember that the objective of automation adoption is not to replace humans, but to support them in performing their jobs as effectively and efficiently as possible. As such, businesses must realise that humans and technology have to work together if they are to thrive and survive in today’s digital landscape.

SMEs falling through the financing cracks: How fintech can be the hero

The confidence crisis – how organisations can better tackle ESG reporting