How to avoid hidden pension charges 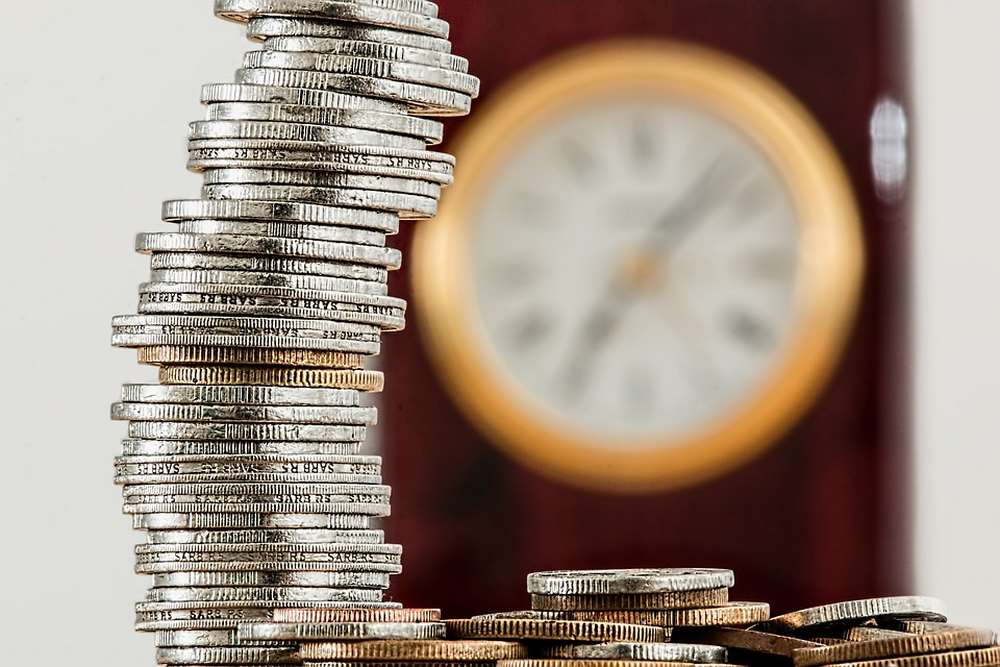 Most people contribute to their pensions every year but are unaware of the amount that they could be missing out on due to pension charges. Unfortunately, there is no way to avoid charges on your pension, we all pay these charges, and despite only 16% of Brits being aware they do so.

But, being clued up on the charges that you’re paying on your pension and shopping around to see if you could get a cheaper plan could reduce the effect these charges are having on your savings.

Research from Profile Pensions has found that these pension charges could mount up to £18,000! This is roughly equivalent to a new car (£17,995), 5 family holidays (£17,800) or paying the majority of your child’s wedding costs (£17,740). The research also reveals that switching from an expensive pension plan could also see you retiring 2 years earlier than you originally planned!

Unfortunately, pension providers don’t always charge people in the same way. There is no set or fixed charging structure, which is why it’s very difficult for the average consumer to understand what they’re paying.

With modern pensions, your typical total annual provider charge is commonly made up of: 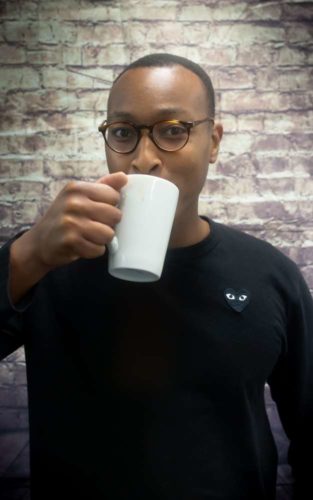 The exact charging structure frequently varies between providers. However, generally these two charges are what people should look out for. Charges usually come in the form of a percentage fee (more rarely a fixed fee) and are taken out of your pension fund every year.

But 1 in 10 people are actually in rip-off pensions with charges above 1.5%.

Who’s most at risk for expensive pensions?

Women are 19% more likely than men to be in a rip-off pension, where charges exceed 1.5%. Over half of women (52%) don’t know where to go to find out what their charges are, meaning they’re less likely to be able to take action to lower their costs.

Over 50’s and those with older pensions are also likely to be paying hidden pension charges. The most expensive pension plans had an average start date of 1997, while cheaper pension plans started much later, around 2006.

Because of fixed-rate charges, having a smaller pension pot could also mean you pay a higher percentage in pension charges. This means that those with smaller pensions are also likely to be overcharged for their pensions.

But there is a solution

Michelle Gribbin, Chief Investment Officer at Profile Pensions explains: “Many people aren’t aware that they even pay fees, let alone how much money they could be losing each year. The industry has never made it easy for the consumer, which is a big part of the problem.

Through our own research and data, we hope to raise awareness on the issue of pension charges and encourage people to take action to check their charges. Most people should be paying much less. Expensive fees are too common and we should all be taking action to check what we pay. Reducing your charges alone can have a really positive impact on your retirement outlook.

How to start a property management company?

How to improve your email marketing campaigns