How Startups Can Best Ride the “VC Wave” in Latin America

How Modern Data Management Can Change Your Business 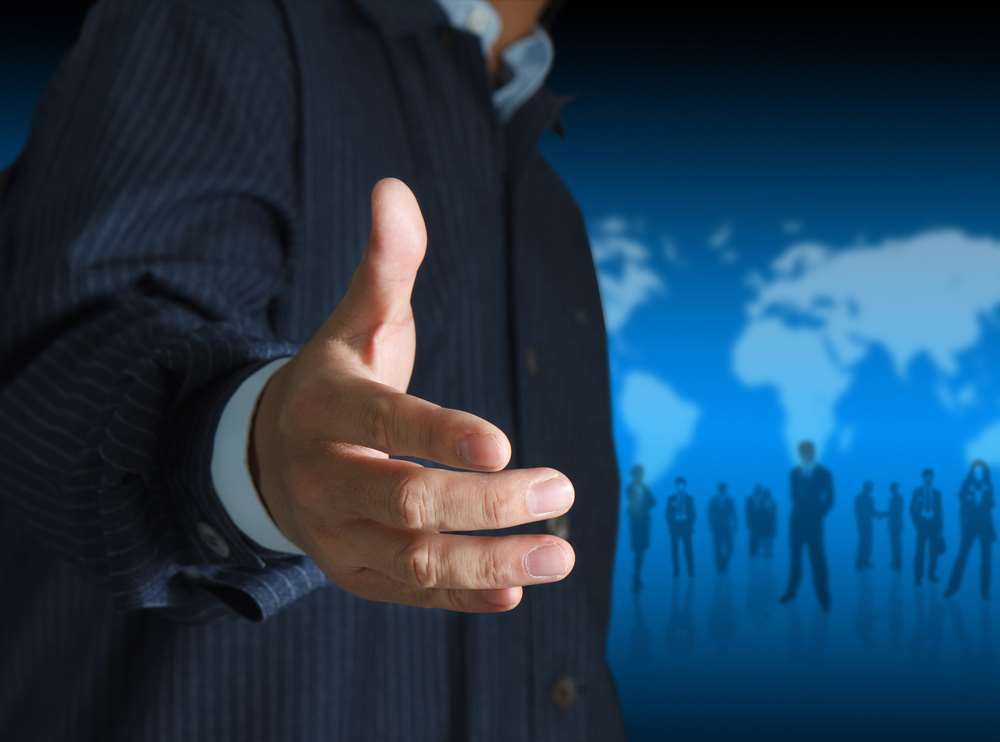 RagiBurhum, CEO and Cofounder of AmigoCloud, the first collaborative mapping platform, offering intuitive cloud-based dashboards and data collection mobile applications. Ragi has served as a judge for Startup Perú, an initiative by the Peruvian government to propel the startup ecosystem, and continues to be an active participant in both the LatAm and US tech scene.

A tech investment wave is hitting the shores of Latin America, spurring numerous startups to paddle out and ride it.

With a GDP of around $9.5 trillion, bigger than that of India, coupled with a maturing digital and startup ecosystem, the region has recently attracted record levels of venture capital investment, hitting an all time high of $1.1 billion last year – double the amount from 2016.

The new breeding ground for VC activity has even lured in the once-timid players from Silicon Valley and Asia. Twenty-five global VC firms, including Softbank and TPG’s The Rise Fund, made their debut investments in Latin America in 2017. And other top investors, including Govtech Fund, Andreessen Horowitz, Sequoia Capital and Accel Partners, have recently taken their first steps into the region, too.

With VC presence in the region starting to swell, Latin America’s young tech community is faced with an opportunity to carve out a path towards market success. As a Peruvian founder in a tech company which recently acquired $3 million in funding here’s how I believe startups can best take advantage of this primetime to ride the VC wave:

Make the most of local startup ecosystems

The answer to Latin America’s thriving tech scene stems largely from the huge amount of support thrown its way by governments and local universities. Accelerators, incubators and government policies have helped scale up startups across the region from Puerto Rico to Arequipa. However, these platforms have also caught the attention of outside investors. Startups seeking funding and growth avenues would therefore benefit from connecting with a local hub.

There is no shortage of government-run accelerator programs and support systems for startups in Latam. Examples include Start-Up Peru, Brazil’s BNDES, Mexico’s Fund of Funds and Argentina’s IncuBAte. And it’s not just the economic leaders of the region offering these platforms – the tiny Caribbean island of Puerto Rico is a haven for entrepreneurs thanks to a series of tax incentives, and the presence of Parallel18 – a startup accelerator backed by the government and Sebastian Vidal, founder of the renowned Start-Up Chile. It’s five month acceleration program acts as a springboard for innovators and quality startups to connect with local and international VCs.

Events coordinated by local incubators, accelerators and government initiatives are other pathways into courting VCs. Earlier this month, nearly 1,000 entrepreneurs, investors and corporate and government representatives met in Lima for the Peru Venture Capital Conference – the county’s largest entrepreneurial capital event. This, in fact, is where we announced our recent $3 million deal from a private investor, and where many other startups had the opportunity to secure revenue deals, too.

Investors with their eyes set on Latin America are often drawn to tech startups using fresh ideas to fix problems the region has faced for decades. Startups tuned in to education, sustainable growth or using tech to close the region’s inequality gap are particularly popular among large investors.

Fintech startup Nubank recently raised $330 million from six seed funding rounds. In 2014, Nubank was Sequoia Capital’s first investment in Brazil when it led a $14.3 million round. Now one of the leading fintech companies in Latin America, this Brazilian digital and branchless credit card company is offering traditional financing, with no fees, to the unbanked. Almost half of Latam’s population remains unbanked which has fostered a huge structural demand for financial services. Fintech startups addressing the regions informal economy has drawn in significant investments – almost $600 million last year.

Educational startups, specifically those cultivating coding and computer science skills to close Latin America’s skills gap have also been riding the investment wave. Laboratoria, a Peruvian startup which teaches coding courses to low-income women has recently expanded into Mexico and Chile. More than 1,000 women have graduated from the program and gone on to work in technology. One alumni, in fact, is now working for AmigoCloud as a UI Designer in our Peruvian office. Laboratoria has received recognition from Barack Obama and Mark Zuckerberg and last year secured a $750 thousand round led by Google.

Startups that don’t actively tackle a social problem in the region are, of course, not excluded from the arms of investors. Remedying business operations, poor infrastructure, agricultural productivity or simply creating more jobs in local communities can also warrant investment interest.

Rappi, for example, is a food delivery service operating in Colombia, Mexico and Brazil and is well and truly riding the LatAm VC wave. This year, DST Global led a $200+ million financing with participation from existing investors in the company Sequoia and Andreessen Horowitz. Rappi employs thousands of couriers who are able to make as much as double the minimum wage (below $300 a month in Colombia) thanks to such high delivery demand.

Startups that focus their resources on bringing in outside talent or crossing into new markets immediately will not necessarily entice VCs. Instead, investors are more inclined towards startups with a set of competent and demanding local clients as well as a strong base of local employees.

There is an abundance of tech talent in Latin America, so much so that the region has become a number one destination for offshore services. Not only is this talent cheaper, but hiring local employees accentuates the startup’s culture and ensures the whole team is extremely aware of the local market and tuned in to the problem the startup is trying to solve. At AmigoCloud we have benefited hugely from Peru’s local tech talent and have a team of top notch software engineers in Arequipa and Lima. Peruvian, and South American universities in general, have created world class Computer Science Programs, allowing startups in the region to hire the same level of talent, and who hold the same amount of skills and knowledge as those graduating from American and European programs.

Besides the founding of two venture capitalist firms, VOX Capital in Brazil and NXTP Labs in Argentina, Latin America has long been ignored by investors. Now, we are seeing a shift as VCs approach the regions numerous promising startups. Even China has turned its capital towards various Latin American countries – Didi Chuxing participated in a $200M funding round for Brazilian rideshare 99. A maturing entrepreneurial scene and boost in accelerators and incubators has created a fertile ground for these VCs to enter into Latin America with ease. As the appetite to invest continues to grow, startups should consider these three areas to make the most of this burgeoning opportunity.

How Can Brick-and-Mortar Retailers Make Payment Acceptance Work for Them?

Survey Says: Consumers Aren’t as Opposed to Bots as You Might Think