How Much of Your Money Should Be In Stocks vs. Bonds? 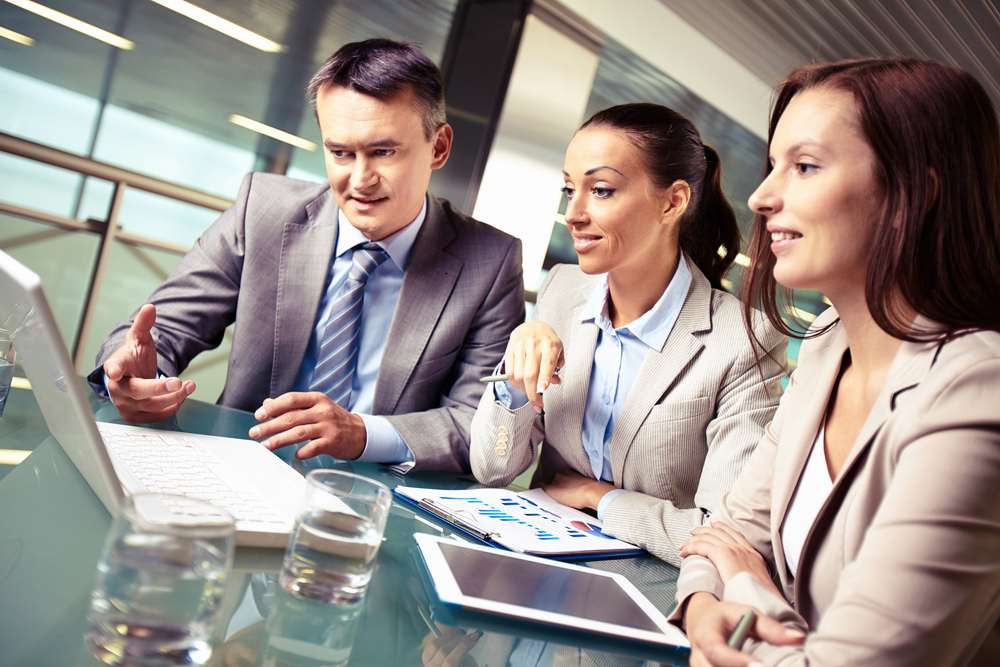 To be wise about your investments is one way of multiplying your assets. Investors in the market are confused whether to go for Stocks or Bonds. A prudent choice will be to engage in variety though. Both Stocks and Bonds have their own set of advantages and disadvantages over each other but to be a player in the market it is suggested by the achievers to swim into both the oceans.

Starting with the stocks, it is literally a part of ownership a company is offering you in turn of cash. Any investor in stock will be part owner of that company no matter how less the authority is.

Stocks are sold in parts, the company divides itself like a cell in exchange for cash and the cash is further used to raise an empire or in some cases to expand it further. Any company who has passed the stage of start-up and wishes to expand its realm starts it by selling their stock. This way they earn cash to increase their surface area of business and sometimes get other kinds of support as popularity amongst people and different resources depending upon the deal.

Bonds, however, are more of a debt and are paid through interests to the investors.  Any organization or company may not be interested in selling out their ownership to anyone no matter how small the portion is. For the possessive owners, bonds come as a saviour. A bond comes with a fixed value and a coupon with again a fixed amount. To understand it better, A bond of $500 with a coupon of 2% will pay a sum of $5 to the investor twice a year to make it $10 per year. This interest is paid until the period of maturity. Once the period of maturity is reached, the investor is paid whatever it was left to be paid.

For the questions like where should one put their money, Stocks or Bond, the answer lies in the several factors like Risk Tolerance which varies according to the age and trend in the market along with knowledge of liquidity. Experts say that Diversification is best to reduce the risk. Although Bonds already comes with low risk inducing factor but diversification has an upbeat. Bonds are obviously a much secure option for investment by newcomers but Stocks have larger and unexpected range of profit. With careful investment and the right purchasing of stocks, it gives a better scope of bigger profit, unlike bonds which gives a fixed amount of return even after years of waiting.

To choose between Stocks and Bonds is an absolute choice to be made by investors themselves depending upon their Risk Tolerance and their involvement with the particular company.  For a newbie, it is much safer to start with investing in Bonds while one who already knows how to play with ace can speed up their game of investment by taking some logical risk and invest in Stocks.  Although it would be senseless to invest the majority of the asset be it in Bond or stock even if the market is in their favour. For better guidance, there are several experts available whose sole job is to guide newbies like us and come up with better investment strategies. At last, it will be the decision of the investor itself which requires a bit of intuition and lots of planning.