How does the chat app make money?

RealTyme is recognised as a leader in analyst report on Secure Communications, Q3 2022

Debt financing within climate tech set to grow over the next few years
Our website publishes news, press releases, opinion and advertorials on various financial organizations, products and services which are commissioned from various Companies, Organizations, PR agencies, Bloggers etc. These commissioned articles are commercial in nature. This is not to be considered as financial advice and should be considered only for information purposes. It does not reflect the views or opinion of our website and is not to be considered an endorsement or a recommendation. We cannot guarantee the accuracy or applicability of any information provided with respect to your individual or personal circumstances. Please seek Professional advice from a qualified professional before making any financial decisions. We link to various third-party websites, affiliate sales networks, and to our advertising partners websites. When you view or click on certain links available on our articles, our partners may compensate us for displaying the content to you or make a purchase or fill a form. This will not incur any additional charges to you. To make things simpler for you to identity or distinguish advertised or sponsored articles or links, you may consider all articles or links hosted on our site as a commercial article placement. We will not be responsible for any loss you may suffer as a result of any omission or inaccuracy on the website. 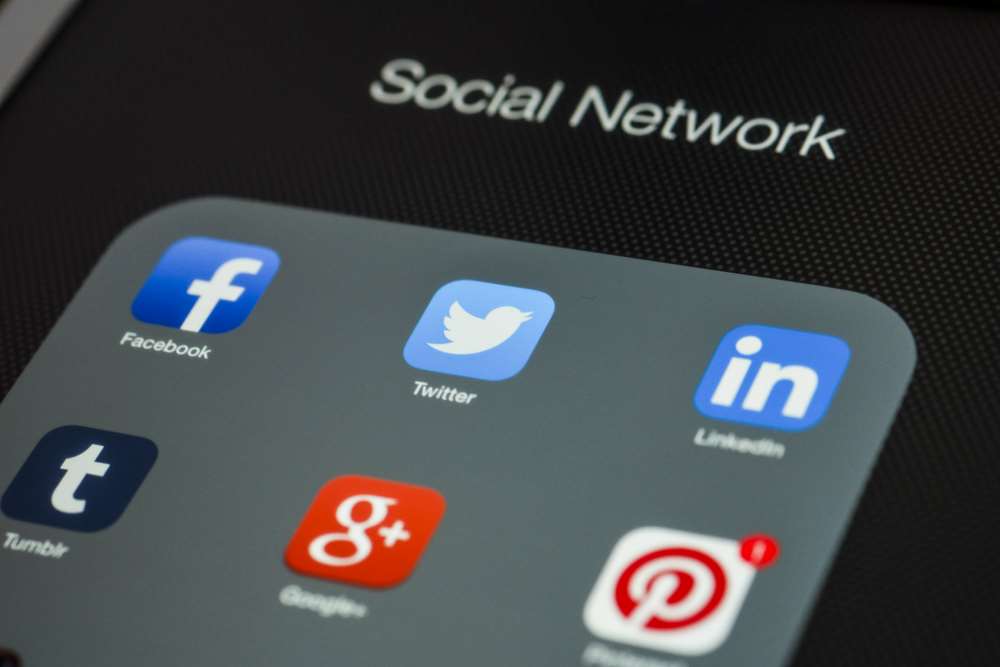 Understanding the business model of Discord

Astutely designed for especially the gamers all across the globe, Discord is a renowned chat app that even the common people use nowadays and the popularity has reached among the cryptocurrency groups as well. Discord was brainstormed by CEO Jason Citron, who is also known for launching OpenFeint that is another social platform curated for gamers and targets the genre of mobile gaming.

As per Polygon, in the previous year Discord was home to around 100 million users, which is a great feat in itself. This was the time when everyone started wondering how the app actually generates revenue since it does not even highlight advertisements in the app. Prior to the analysis of the Discord business model, here is a brief overview that will help you in understanding what Discord is.

Discord is an application designed for the gamers where its main objective is to allow the players to meet their chatting purposes during intense gaming sessions. The reason why Discord has garnered such popularity from the gamer demography is because of these free features:

While using Discord, you will get to know that the platform does not run any ads and the platform is more like a freemium business model, which is absolutely free of any service charge. The only thing that confers an indication to their source of revenue is Discord Nitro along with their plan of introducing paid sticker packs, skins and sound pack and so on.

Being a paid subscription that comes at a minimal monthly fee of $4.99, Discord Nitro is voluntary in nature, which does not restrain your access on the platform even when you avoid the subscription. Although it is scrupulously accoutered to provide you with additional features once you decide to opt for a Discord Nitro membership. Some of the essential attributes of Discord Nitro includes:

Discord Tag: With a subscription of Discord Nitro, you will be getting your own Discord tag which is basically a number picked by you. Generally speaking, it makes you stand out on the platform with your own tag, offering you a personalized touch on the channel.

Animated Avatar: You can own a GIF avatar for your profile on the channel that starts playing whenever someone browses over your name in the chat.

Greater Upload Limit: Discord Nitro provides its users with a higher upload limit where you can share files or images up to 50MB at a time.

Discord hosts over a hundred million users and therefore, even if a small portion of the community subscribes to Discord Nitro, the company definitely enjoys a decent earning.

These refer to sound packs, sticker packs and skins that are offered to the users to ensure an intriguing user experience, keeping them engaged to the platform due to the vanity reasons. It goes without saying that stickers are quite popular on most social media platforms these days and you can also witness them on various messaging apps as well. Meanwhile, skins are designed for enhancing the appearance of Discord on your screen and sound packs, on the other hand, are simply sounds on Discord and experts say that the platform might allow having custom music on the channel.

As per WSJ in 2018, the valuation of this chatting platform in the market is worth $1.65 billion USD.[i] A major portion of the funding by different organizations will be directed towards the Discord Nitro feature and global development.

Discord also makes money from its merchandise store by selling t-shirts, socks, caps and other accessories. According to the platform, some people like Discord so much that they want to wear Discord. Although there is no exact figure of earning through their merchandise store, it is safe to imagine that the rising popularity of the channel does generate a lot of interest among the gamers.

While Discord has never generated a hard-hitting revenue in the past, the introduction of Nitro and other features represents their source of revenue. However, the platform has made it pretty clear that they will not be charging the users in the future; it remains one of the best chatting platforms for gamers.

Share on FacebookShare on TwitterShare on Linkedin
Related Topics:Discordmobile gamingOpenFeintsocial platform
Up Next