How Credit Card Processing Has Evolved Since the 50’s 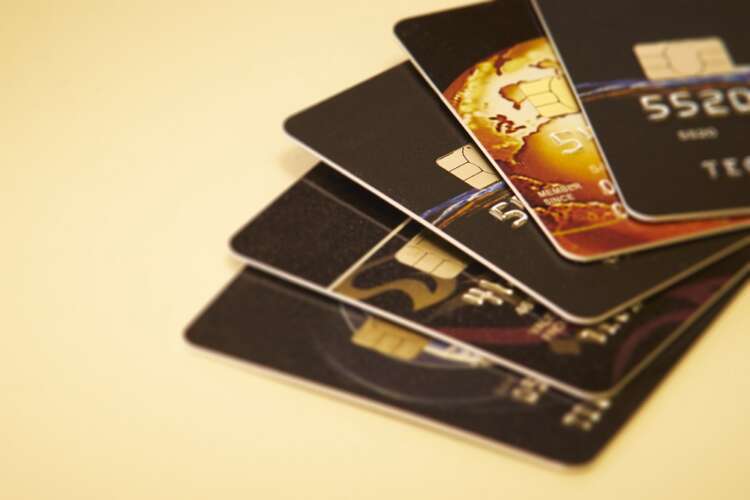 Credit cards used to be taken by a manual imprinter nicknamed the zip zap machine. It was the original processing method used by merchants. It operated by a handle that moved to record the number of the credit card onto its paper copies. The machine would record the information and produce said information on three paper copies. The copies were for the consumer, the seller, and the bank. The outdatedness of this experience was majorly not its operation but the aftermath of a transaction. At that time, credit authorization was new and rarely took place. Visa and other financial corporations would release booklets that listed credit cards that were unusable. It is a time-consuming task, so many businesses do not double-check their consumer’s credit cards. In addition, the credit books regularly had to be changed due to changing events. Their high turnover rate for the credit books made the process nearly baseless, and this led to many businesses being taken advantage of.

Eventually, an alternative form of authorization took place: phone confirmation. The zip zap machine was still used to store the data, but the workers could also call the respective financial institution to confirm the status of the card. Again, this was not time-efficient, and many businesses suffered from fraudulent charges because they disregarded this practice. But everything changed when an IBM engineer invented the magnetic stripe. Financial institutions were now able to record data on credit cards by incorporating magnetic stripes onto their cards. Transactions were able to take place with low chances of fraudulent behaviors. The financial and retail world has changed.

Going with the evolution theme, Visa created a terminal that replaced the imprinters. These terminals were capable of recording the point of sale electronically and retrieve credit card information simultaneously. This incorporation is an example of how artificial intelligence has greatly changed the credit card world. The following decade saw a great increase in credit card usage, and this can be attributed to VISA. The POS developed alongside computer and smartphone technology. Transactions increase in both speed and security. Eventually, technology would have evolved to the point that the POS systems were able to complete other tasks such as tracking products and scheduling workers. Data on employees, merchandise, and consumers were recorded on these devices and sorted accordingly for the best-informed business decisions.

The POS Terminal machine was far from the final evolution of credit card processing. Magnetic stripes became replaced by embedded computer chip cards that were more secure. At this point, credit cards were able to authorize, authenticate, and settle with a tap of the card. The process how credit card processing works was all coded into chip cards that were built for usage and to protect against fraudulent transactions. The chip and pin are now the most popular and secure way to pay in the United States and Western Europe.

Credit card processing has greatly evolved and changed. It has become more efficient and secure than ever for both consumers and business owners. This protection has extended to mobile sites, apps, and e-commerce stores. Virtual payments on tablets and phones were also made possible through improved technology. Another recent development is Near Field Communication which allows smartphones to complete contactless payments using their digital wallets. Examples of such are Apple and Samsung Pay. This has been shown to be increasingly popular during the worldwide pandemic.

Credit Card payment seems to be at the peak of its evolution, but less than a hundred years ago, people had not formally understood what a credit card was. More advanced efforts towards improving technology and streamlining payments will surely be made. IT is likely contactless payment will continue to prosper. As contactless payment becomes more adapted by people, phones, smartwatches, and other digital products, it is likely there will no longer be a plastic card in the future of credit card purchasing.

Financial Services – stuck in the past or paving the way in digitisation?