HOW CAN FINTECH BUSINESSES PROTECT THEIR IDEAS AND PROCESSES? 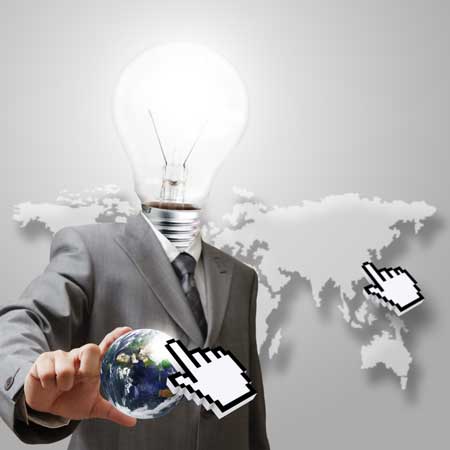 With the benefit of world-class science and research facilities, the UK and Ireland’s financial technology (Fintech) sector has been booming in recent years, leading to a dramatic rise in its market value. Supported by a regulatory system that recognises and promotes innovation, the Fintech sector is now estimated to be worth £20 bn and growing in annual revenue, according to a report from the UK Government’s Chief Scientific Adviser.

The UK Government has already stated its ambition to develop the UK’s Fintech industry further to ensure that it remains a global hub for innovation. To support this goal, the Government has outlined four key factors that businesses need in order to thrive: having the best investment environment, the right tax system, the appropriate regulatory framework and the best infrastructure.

Clearly, having the best investment environment and infrastructure in place is essential to encouraging innovation; however, the Fintech sector must also protect its existing ideas and processes. To this end, the industry and the Government must work together to ensure Fintech disrupters are well-informed about the patent application and management process, as well as educating companies on schemes that can help subsidise the cost of patent application, including schemes such as R&D tax credits and Patent Box programmes, which have been specifically designed to help businesses make a profit from their patents. 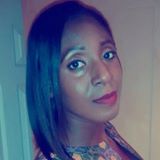 When it comes to protecting and developing new concepts, Intellectual Property (IP) law is therefore an important consideration for businesses. Clear IP laws inspire confidence in Fintech innovators, as they ensure that their discoveries are secure from copying long enough for them to recoup any costs and reap the rewards of their creations. As such, when Fintech companies are assessing their future business strategy, they need to consider the regulatory and legislative activity of major government bodies, as this could end up having a significant impact on their plans.

Already, there are a number of planned developments that will help Fintech companies to safeguard their ability to create new ideas. The British Government’s Patent Box legislation, for example, has been designed to help companies make profit from their patents by reducing the UK tax paid on that profit. As a result, UK Fintech companies are much more likely to increase their investment in their patent portfolios, which will in turn breed new ideas and innovation.

The British Government is clearly committed to implementing a regulatory system that fosters innovation, so much so that the UK regulatory authorities have even created an acronym for it: RegTech. However, UK innovators also need to consider how this area is developing at a European level.

The recent controversy surrounding Brussels’ proposition of a Unitary Patent Court (UPC) is a case in point. The UPC has been designed to ensure that companies’ patents are protected in 25 countries across the European Union. In our view, the UPC is a positive idea, not least of all because it would take the away some of the complex administration that is currently required for protecting ideas across borders. However, businesses thrive in periods of certainty, and Spain’s second challenge to the legality of the UPC has raised a number of important questions regarding European patent legislation.

Moreover, the precarious position in which the UK finds itself in terms of its position in the EU has further amplified uncertainty for businesses. As a result, the next two to three years are likely to create weaker conditions for innovation in Britain, as the referendum on EU membership draws near.

Against this uncertain backdrop, Fintech businesses must think about the needs of potential investors as well. Those investing in the Fintech space will want to see that a company has the ability to profit from its own innovation. Firms that have a robust IP portfolio management system and monitoring process in place are more likely to extract the greatest value from their intellectual property, which will ultimately encourage them to innovate – and therefore thrive – in the future.

DOES INCREASED CONNECTIVITY MEAN INCREASED SECURITY RISKS TO YOUR BUSINESS?