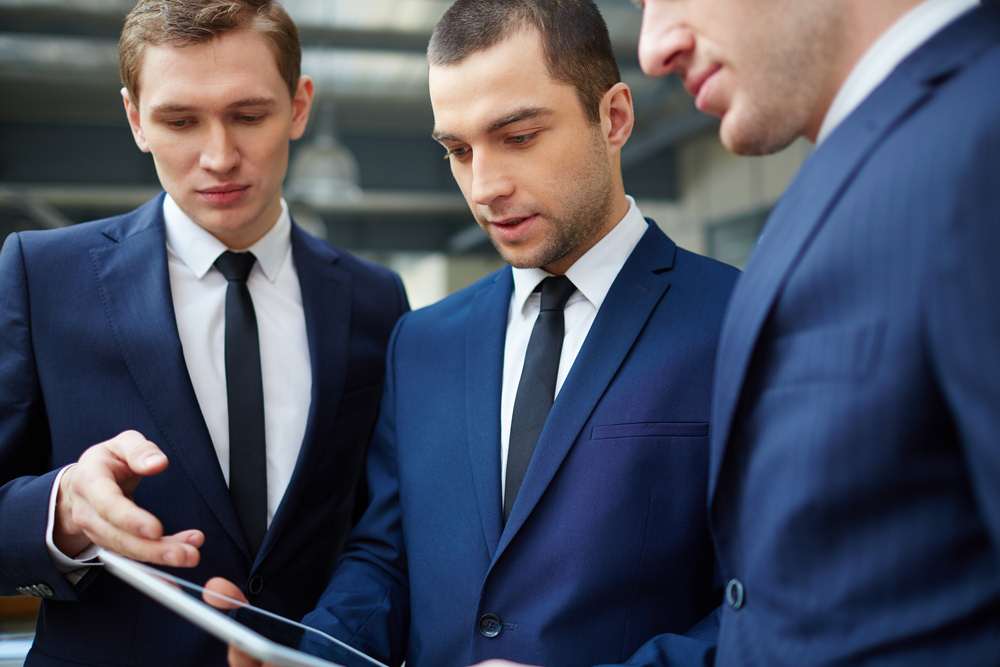 There’s no doubt that the Internet of Things (IoT) is here to stay, but how can the banking industry make the most of the technology and what does it need to be aware of? Anton Agranovsky, co-founder of #MetaHash, looks at this ever evolving and exciting time.

The Internet of Things is going from strength to strength and showing with no signs of slowing down.

Almost any product can be now be transformed to an IoT object – as long as it can be connected to the internet and controlled through it, the possibilities are endless.

Some industries have really embraced this technology such as smart home and wearables s0 meaning it’snow possible to control your kettle from an app, turn your lights on before you get home, track your sleep and steps and detect gas leaks, all of which have contributed to making life easier and healthier. But are other industries lagging behind?

IoT and the financial industry

The financial industry hasn’t been quick off the mark with IoT technology however more recently it’s starting to invest in it, offering customers services to help improve their experiences. Many banks are now developing apps that work with wearable devices with the likes of FitPay and Barclays leading the way by creating bPay and launching the world’s first contactless bar helping you get that perfect pint in just 60 seconds. Technology that helps get you a beer quicker has to be a good thing but it’s also great for the pub and the bank.

Banks are aware that customers are crucial to their survival and realise the potential the IoT has in creating more engaging and individual customer rewards as well as identifying opportunities for cross selling. Much like Netflix recommends TV shows you may like based on your viewing history, banks can now offer personalised offers or discounts for customers favourite retailers, restaurants and so on. This approach is one that not only benefits the customer but other businesses.

IoT outside of the financial industry

However, it’s worth considering the impact that the IoT has on the financial services when you consider the breadth of its forecasted capabilities.

With the suggestion being that appliances will be able to order food when we run out direct with the store, the ability to bulk order with neighbours to save money and for drones to become the new method of delivery, there are now a number of ways bank details can be vulnerable with the IoT.

What are the challenges to IoT and banking?

For both customers and banks security breaches and fraud remain the biggest concern with the evolution of financial services. The more apps and take up companies have to these services the more customers details are vulnerable.

In addition, whilst applications are improving experiences and adding benefits to the customer and companies alike, for individuals having a large number of apps to ‘make life easier’ that need constant updating can have the reverse effect.

What’s needed is a single point of control or an orchestrator that takes in all of those individual apps and their various forms and functions. I believe this is what’s really needed for IoT to reach its full potential and move forward. This is now our goal at #MetaHash to make this happen.

Let’s consider a solution that allows us to dictate the rules of what an app can or can’t do, one that can’t be corrupted and most importantly, where rules are standardised for all the devices. The situation changes dramatically and becomes much more appealing for everyone.

The solution is dApps (decentralised apps) which are decentralised applications or protocols that use the blockchain technology, to create a platform for developers. These enable the right privileges for financial operations to the devices and ensure everything is safe from external security threats. Moreover, given the unified data space, the previously disconnected devices merge into an environment for interaction, thus creating opportunities for communication and mutual exchange of the goods.

From the point of view of risk analysis, the orchestrator however still remains a SPOF (Single Point of Failure), thus putting the entire environment in danger. There are many reasons for why a common centralised system such as iOS or MiHome has its faults and risks.

This can mean potential backdoors, zero-day vulnerabilities, trojans, etc. These remain a threat as in general we have to blindly trust the closed code systems. On the other hand, the dApps are open source and are repeatedly validated by the community.

Once broken, the failover may not even exist. DApps are distributed, thus will work 24/7 with no exception.

Proprietary communication protocols impede integration as well as lead to data model version conflicts. Blockchain, however, executes a uniform singular API, effectively making sure that all manufacturers follow the same set of rules, since you cannot change a blockchain.

Transactions transparency of closed orchestrators is questionable. As a rule of a thumb you need to be 100% guaranteed that no vendor is illegitimately charging you a penny for each operation behind your back. And only the blockchain approach allows a perfect transparency for every operation and audit of every transaction.

What are the drawbacks?

The fundamentals of using dApps are strong however most popular blockchain protocols don’t provide real time interactions and also have large fees attached to them. However, new entries to market such as MPoS/DPoS-based blockchain platforms (as opposed to a classic Proof-of-Stake) allow for a low latency and low fee transactions that can even compete with modern centralised transaction systems since the bandwidth may reach as high as 100,000 transactions per second.

Summarising the above, the IoT is here to stay, but to really reach its full potential we need to ensure that we are putting the right technology behind them to help them grow. The technology we are working on at #MetaHash safeguards from breaches and also means it’s more convenient for the user – it’s a win, win.

#MetaHash is a blockchain-based digital asset exchange network and decentralized real-time application platform. The versatile network utilizes artificial intelligence (AI) to synchronize cross-continental nodes to create an optimal map of the network, based on latency rates. The technology then redistributes the data accordingly, harnessing the full power of the entire network, enabling unprecedented processing speeds capable of five billion transactions per day, at no more than three seconds for approval of each transaction.

The platform, based on its unique #TraceChain protocol, offers unparalleled speed, security, and decentralization at the lowest price per transaction in the history of blockchains. Signaling the future of the distributed web, #MetaHash is among the pioneers of blockchain interoperability, allowing networks to interact and integrate with each other.

The new reality of banking and the factors behind it

‘Sighs’ Of Relief As The Banking Revolution Arrives In Oxford