How Businesses Can Learn From The Brexit Negotiations

Growing your business? Here’s the 4 essential factors you need to consider

How Netflix, JustEat and Uber is shaping the future payments experience 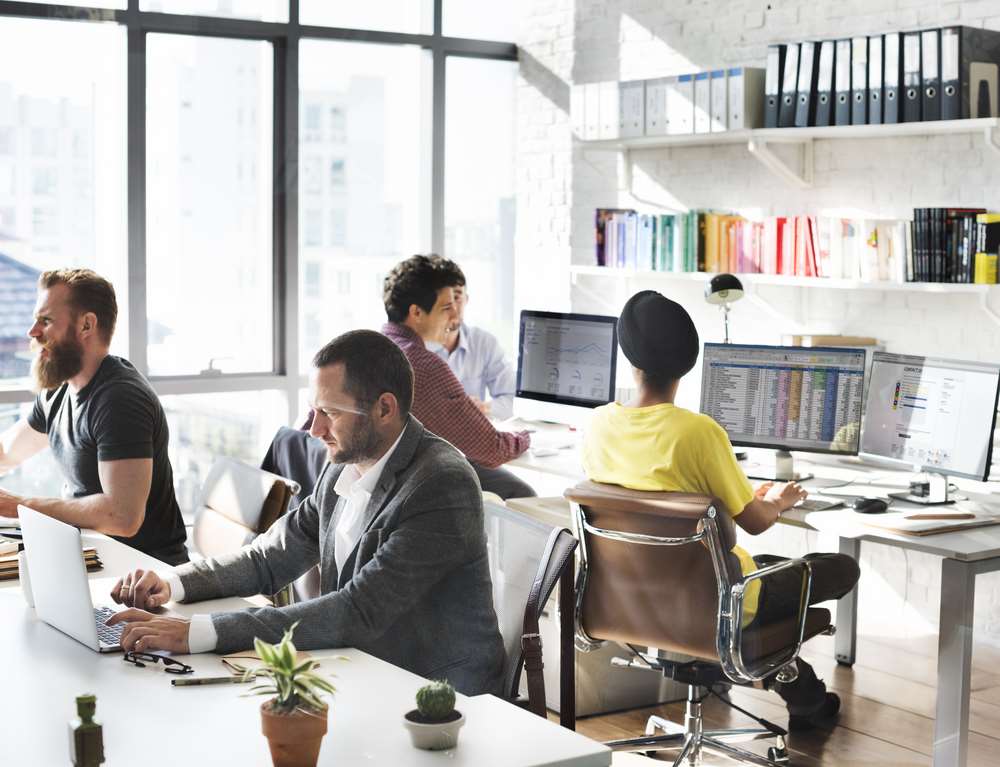 As Brexit looms over the UK, businesses should be taking stock and recognising the importance of effective negotiations. Here Neil Clothier, senior negotiation strategist at Huthwaite International, talks negotiation skills and what businesses can learn from talks with the EU 27.

A recent survey of British businesses revealed that rising prices, economic stability, uncertainty around future trade agreements and international trade, rank amongst the biggest concerns amongst businesses post-Brexit. Arguably, the solution to each of these concerns could be said to link directly back to the success of trade talks with the EU. And yet, when questioned Huthwaite’s research also revealed that the majority of SMEs believe Brexit has been handled badly.

And so, it appears that the prospect of resolving these areas of concern in order to ensure British business prospers is becoming more challenging the closer we draw to the next looming Brexit deadline. But whilst British businesses may be becoming frustrated with the negotiations, or lack thereof, taking place in Brussels, the pressure is now on for UK businesses to assess their own negotiations strategy and learn some fundamental lessons from the Brexit process. Ultimately, the priority must now be for UK businesses to ensure their own negotiation strategy is watertight to ensure profitability is protected in a potentially chaotic economic climate.

The power of negotiations for SMEs

The most successful businesses don’t automatically default to cutting costs or raising prices when looking to increase profit, they hone their negotiating prowess. Yet its power, and the positive impact it can have on the bottom line, remains largely unacknowledged and hence underused.In fact, Huthwaite’s recent researched revealed that despite negotiation being proven as a failsafe tactic to boost company growth, little more than 15% of UK SMEs were currently embracing this within their growth strategy. However, the enterprises that develop an abundance of negotiating capability, will undoubtably be those that secure greater profit margins, increased efficiencies and a more sustainable business model. Indeed, our research goes onto show that SMEs adopting a systematic approach to negotiations across their whole business experience 42.7% greater growth than those without.

We’ve seen throughout the Brexit process that negotiating is no easy task, but SMEs shouldn’t shy away from investing in good strategy; it’s essential they consider how Brexit could impact on their supply chain, and ultimately their business performance.

The role of negotiation has never been so important for SMEs. As economies across the globe shift and change, and services that were once highly differentiated are now seen as commodities, deals and supplier relationships require ever greater skill. This naturally has a knock-on effect for SMEs, who often find themselves at the end of a very complex supply chain. SME’s must not steer away from their strategic alignment or be put off going for growth because of political uncertainty. Postponing sales or deals could ultimately lead to cash flow issues, which will become harder to rectify as suppliers tighten their belts. Relationships may also become strained as all parties are told to negotiate hard, it is therefore essential that SME’s take a solid stance particularly due to their position in the supply chain.

How SMEs can negotiate with purpose

It’s essential in negotiations that you consider your position and strength from day one. If you feel powerful, you are powerful, and you behave accordingly. If you feel weak, the reverse therefore applies. It’s also likely that your opposition will be able to sense your feeling of weakness too, and the power then resides with the other party. This can be used against you in order to trade, negotiate or bully their way to a deal that maybe be less than ideal, as we’ve seen with Brexit – the EU know that the UK no longer has a huge amount of power to harness, and so they are the ones who are currently calling the shots on any potential deal.

And part of this lack of power lies in a lack of preparation; as the age-old saying goes, ‘fail to prepare, prepare to fail’. Preparation is the single most important differentiator between average and highly skilled negotiators. Most negotiators spend time preparing facts, figures and financial goals, but fail to plan how they will use this information when it comes to making a verbal agreement. You’re only as good as the preparation you put in. Consider carefully how you can utilise the information and research you’ve gathered to your advantage.

Of course, being preparedalso means ensuring that you have prepared alternatives to fall back on, should the first strategy fail. A realistic fall-back strategy can be the make or break of a negotiation, and the more fall-backs you have is directly proportional to the negotiating power you can potentially harness. If there’s one thing to take from the Brexit process, it’s that a lack of alternatives (resulting in a lack of bargaining power) has led to ‘no deal’ being the UK’s only fall back; a ‘no deal’ fall-back certainly does not hold a lot of hope, particularly due to the lack of clarity surrounding the impact of such an alternative – a major rule of negotiation is to try to fully understand the consequences of an alternative and, where possible, try to improve your fall-backs and therefore improve your negotiating stance.

And finally, there are specific strategies that SMEs should be adopting ahead of Brexit; reassuring their teams, openly communicating, and ensuring that they remain open minded throughout.

Firstly, employees across the business will fear what Brexit could mean for their future, both for the company and personally, so it’s key to make sure they feel involved and reassured, and it’s vitally important that SMEs include and collaborate with other members of their team as part of this. If you want your team to fully support you and the adapted strategy, allowing them the opportunity to share their insight and ideas will encourage them to buy into the bigger picture. It will also inspire staff to take personal responsibility for the success of the company and become fully invested in the end goal. This will prove vital in the predicted hard times ahead.

Including others in the strategy-development process can be challenging and may lead to some disagreements. However, if you choose to be open-minded and courageously confront issues head-on, your strategy will be far more valuable in the long run. As part of this, it’d easy to avoid any narrow-minded thinking; it is easy to think of the worst possible outcome when it comes to Brexit, but with the transition period in place, it is just as likely that small businesses could flourish with the possibility of trading with new countries and a new world of potential customers.

And finally, once your strategy is developed, everyone in your company should know about it. Your vision and mission should be clear and easily understood by every team member – though keep in mind that the key here is not only to have your employees be able to repeat the strategy back to you,but for them to really understand it and be able to clearly and succinctly explain how it plans out.

Share on FacebookShare on TwitterShare on Linkedin
Related Topics:gbafMG
Up Next

The top 10 commandments of negotiation

What Brexit blues?New research reveals nearly half of UK businesses believe Brexit will have a long-term positive impact