How to delight shareholders in 2022 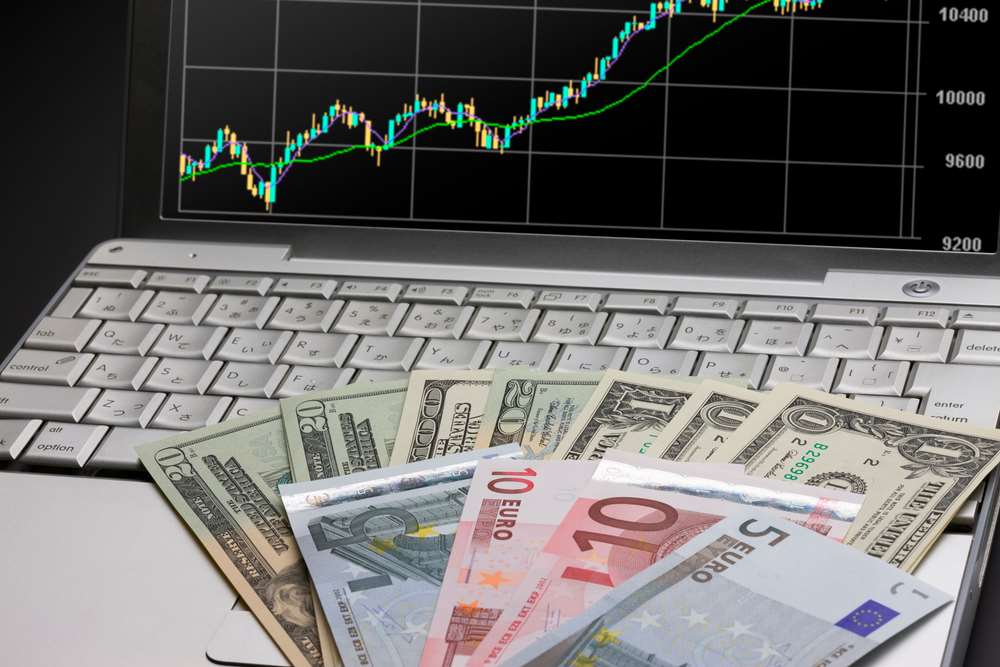 Before the year 2000, large Investment Banks (IBs) had trading offices in major EU countries – Milan for Italy, Paris for France and Frankfurt for Germany. However, as EU exchanges merged to form consolidated exchange groups, this simplified the number of technology solutions required and opened venues up to having remote membership. This meant sales and trading were exited from mainland EU capitals and moved to London. Once this concentration was complete, it allowed technology investment in one place. 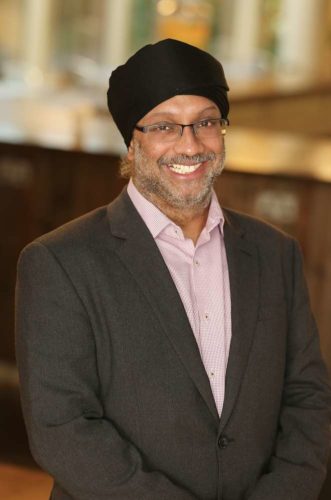 London became a very liquid and buoyant market for technology skills supporting trading operations that were beginning to chase latency and stability. As the spend increased, so did the skills it attracted. This enticed new market entrants and new business models. Venues began to sell space in their own datacentres so that trading firms could be as close as possible to the exchange’s own systems.

This resulted in the proliferation of venues that were all listing the same instruments. Now, a client can trade the top 1500 stocks across Europe all from London, on venues based in London. Money to get things faster and better pretty much poured in. Investment Banks started chasing hedge funds and statistical arbitrage trading. Big long clients started demanding more transparency and “benchmark” trading. The spend to keep all this running was significant. Alongside this is the purely personal aspects of individuals willing to pursue their own ideas and setting up small bespoke FinTech style firms. The UK is a very easy place to set up a new company. Often, these individuals had excellent relationships in large IBs, and this lowered the barrier to the first “sale” of a new FinTech idea.

Will Brexit change the status quo?

This may not change as much as might be imagined. Many IBs can service EU entities and EU clients through technology that’s based in the UK. Whilst many local EU regulators are looking for the commitment of capital and people to new EU-based trading operations, technology may not always shift. It will still need a critical mass of international IBs to move to an area to build the local technology talent. For some EU countries, a technology career in the bank is not always considered prestigious. Hence, it still may result in technology build and investment in the UK being distributed around EU entities. Nor is a technology career in finance / IB should be very  attractive for young entrants.

The UK Investment Banks still have a long tradition of hiring graduates from multiple disciplines and training them for their technology needs. Currently, increasing number of graduates are lured to start at small FinTech firms to try their luck whilst they have no personal or financial commitments. It is not unusual to find ex-IB technologists become serial FinTech employees. When one Fintech organisation looks like it is running out of funding, and salary is in the form of an equity stake that may never be worth anything, people increasingly jump ship to the next one. The lure of being at a FinTech firm that will potentially hit it big is a strong one.

Whatever the outcome of this general election, Brexit or no Brexit, players in the RegTech space in the UK can simply… keep calm and carry on.