How Banking Will Change Over The Next Decade 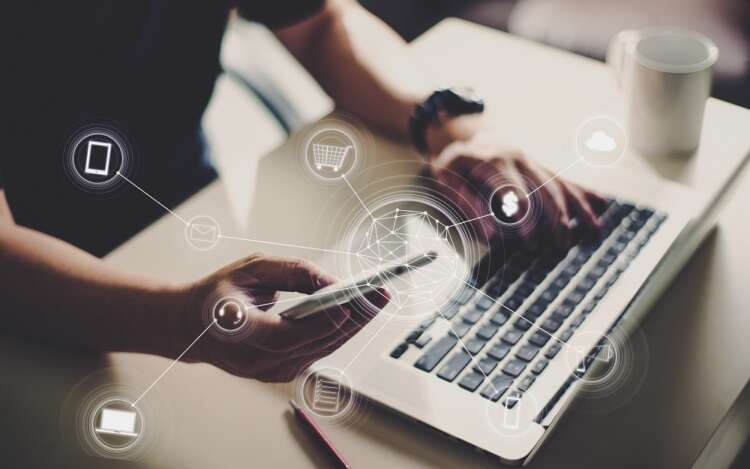 The business world is constantly changing due to the incorporation of digital technology. Businesses can be started – and even BestLLCServices.com can be found online. 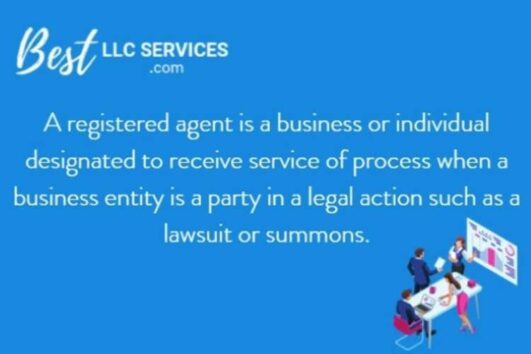 Mainstream banks innovate to remain ahead of the competition and deliver more complete services to their consumers in an increasingly digital world. As more people manage their personal accounts from their smartphones, the banking industry is experiencing a number of issues. With the proliferation of financial technology businesses and challenger brands, as well as the advancement of banking technology, innovation is critical for the future of banking.

Challenges In The Banking Sector

Younger generations grew up nearly exclusively in a digital environment. In reality, this generation manages practically every aspect of their lives via a smartphone or tablet. With this in mind, it’s no surprise that traditional high-street banking is considered obsolete by millennials. When a relative gives them a check for their birthday, they are likely to groan as they consider the inconvenience of depositing it. The global economy isn’t at a place where we should all be racing to invest in bitcoin, but consumer expectations have changed dramatically just a decade ago. In fact, Luigi Wewege, the author of The Digital Banking Revolution says that until such time the EU and Federal Reserve adopt cryptocurrency, risk remains excessively high.

At its most basic level, shifting consumer patterns indicate a decline in brand loyalty. Consumers yearn for better prices and services. This trend is not limited to the banking industry. According to Accenture research, over one-fifth (18%) of millennial clients in the United States switched banking providers within a year. This is nearly twice as many as the one in ten (ten percent) 35–54 year olds who switched. It’s also six times the proportion of clients aged 55 and up (3%).

There’s a market to be exploited for those willing to innovate, with active and engaged consumers willing to move on if they’re displeased with a service. It’s no surprise that banking technology is progressing at a breakneck pace, with everyone from small start-up financial technology companies and challenger banks to the world’s largest IT giants participating. Because of the increased competition, traditional banks are fighting to stay relevant to younger customers in numerous critical areas, including innovation, service, and reliability.

Banks must diversify the financial services they offer their consumers, thus digitization is critical. As a result, banks are allocating a growing part of their capital to improving the user experience and online security. Of course, there will be victims. A greater emphasis on making day-to-day banking more dynamic and improving digital user experiences could have an impact on elderly clients who rely on bank branches to manage their accounts.

Banks’ efforts to streamline in order to adapt to a digital world have already shown two significant results. For starters, banks are eliminating branches and cash machines; numerous large banks now provide mobile banking services to customers in less-accessible places. Bank employees go around the country in vans with bank machines to provide these services. Another effect of streamlining is a reduction in the amount of specialized knowledge available at bank branches. For instance, if a consumer wishes to interact with a mortgage adviser in person, they may only be able to do so on certain days. In the long run, however, the compromise should result in a far more comprehensive user experience for customers.

The Future Of Banking

You’ve almost certainly heard of Bitcoin, the most well-known of over a thousand cryptocurrencies. Cryptocurrencies, in general, exist solely on the internet. They can theoretically be changed into traditional types of currency as well. Cryptocurrencies are not a long-term investment because their prices change dramatically from day to day. That isn’t to say that they aren’t used for significant expenditures. The technology that underpins cryptocurrencies such as Bitcoin is known as blockchain. A blockchain is essentially a network of computers that collaborate to authorize and process transactions. Its popularity is already growing, as is the perception that it will be critical for businesses and consumers in the future.

How can traditional banks adapt to this digital environment and stay ahead of their competitors in the banking future? As a result, they could accomplish this by maximizing the value of their long-term relationships, trusted brand, and vast amount of consumer data. All of this may enable them to operate more proactively in order to provide a more comprehensive service to customers.

Instead of having a confusing number of applications — one for your accounts, one for budgeting, one for day-to-day services – banks are expected to assist clients. Banks must provide all of these services themselves in order to accomplish this. Customers should not have to look elsewhere if they are easily available in an efficient and streamlined manner. After all, someone with a long-standing relationship with a traditional bank is more likely to stay with them.

Produced in Association with

How Gen-Z are reshaping banking and payments