How alternative lending can help close the UK productivity gap 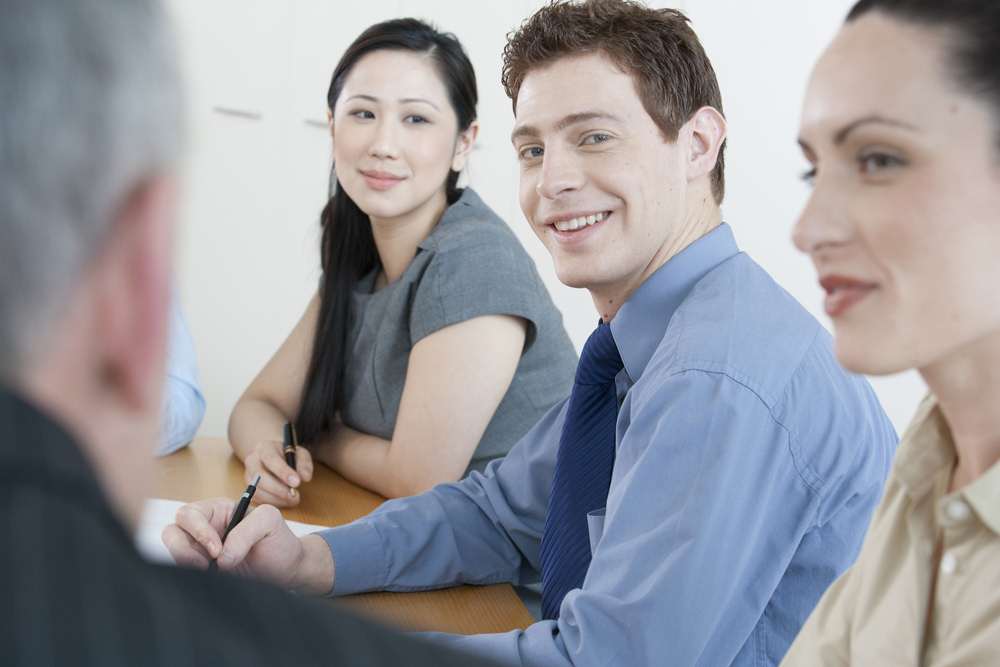 Britain’s on-going productivity conundrum will be keeping the country’s politicians and civil servants awake at night.

The Chancellor Philip Hammond saw it to be such a problem that he commissioned the UK Productivity Council to address the issue.

The UK has experienced a slump in productivity growth since the financial crisis that shows no sign of coming to an end. The slowdown has been more acute than in any other western country. The Office of National Statistics reports: “Over a longer period, UK productivity growth has been relatively weak – in particular, since the onset of the economic downturn in quarter 1, 2008.”

UK productivity is almost 20% below its pre-crisis trend-level and as much as one-third below that of the US, Germany and France. This lag is due to the large gap between our most and least productive companies, much larger than exists in comparable countries. The bottom quartile of UK companies’ productivity is approximately 80% below the UK median. In Germany and France, this figure is closer to 60%. 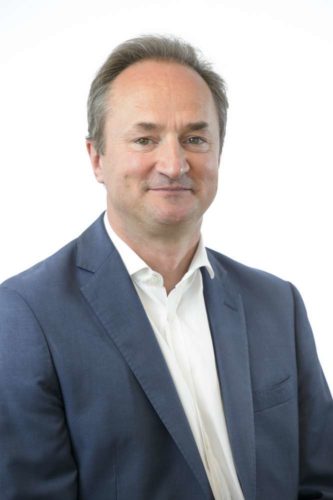 “Since 2008, productivity in the UK has essentially flat-lined,” said Bank of England chief economist Andy Haldane, in a recent speech. He was in no doubt as to the seriousness of the problem: “This is almost unprecedented in the modern era, a ‘lost decade’ and counting”. The UK faces perhaps no greater challenge, economically and socially, than its productivity challenge.

It may seem trivial to most Britons, but the more productive a company is, then the greater opportunity there is to grow, invest and hire more people.

The important questions now are why is this a problem, what can be done and how does finance play a role in addressing the problem?

One answer you might have heard is that ‘zombie companies’ are holding productivity back. These are companies that in a Darwinian form of economics fail as others succeed. Capitalism’s so-called ‘creative destruction’.However, the decision by the Bank of England to reduce the base rate to a record low of 0.5 per cent allowed many of these companies to continue to survive thanks to a low cost of capital.

This only goes part way to explaining the situation. The cost of capital, for one thing, is even cheaper in Germany. Corporate laggards are not broken, but neither are they thriving. It should also be noted that they employ about 80-90% of the workforce.

And investment, aside from in its most successful companies, is what UK plc is missing out on.

Britain ranks low on research and development (R&D) spending by international comparison, at 1.7% of GDP, more than one percentage point below its main competitors. What’s more, three-quarters of the UK’s private R&D spending is by only 400 companies, less than 0.01% of its businesses. As a result, among SMEs, the UK ranks 20th out of 36 in the European league table on in-house innovation and the introduction of new products and processes.

Britain stands in stark negative contrast to Germany in regard to business lending, UK banks lend 6% of their assets to corporates, whereas Germany’s lend more than three-times that. And we know from our experience, that these loans tend to be of what the banks determine to be a low-risk nature. They do not encourage innovation or entrepreneurship.

Whilst there is growing support for SMEs in the form of the UK’s national development bank, the British Business Bank, it was only formed in 2014 and is playing catch up to its German counterpart, the KfW, which has been around for 70 years.

However, it should be noted that the traditional lenders have been constrained by regulations over the past decade, plus often lack an understanding of the complexities of SME capital needs. They generally need to lend against secure assets and a simple business plan. Modern businesses,  especially the innovators, can seldom tick all the boxes that banks need. But the expertise and the will to provide capital to UK SMEs exists in the form of alternative finance. We’re growing and we know UK business.

We have combined mainstream lending expertise,  experts who have spent many years working with businesses to provide the finance they need at terms that work for them, with quantitative tools that identify those most in need, combined with new forms of finance.

Smart Contracts and a Future of Financial Operations