Harnessing the Power of AI to Predict Market Sentiment

How market data can help corporate treasurers navigate FX uncertainty
Our website publishes news, press releases, opinion and advertorials on various financial organizations, products and services which are commissioned from various Companies, Organizations, PR agencies, Bloggers etc. These commissioned articles are commercial in nature. This is not to be considered as financial advice and should be considered only for information purposes. It does not reflect the views or opinion of our website and is not to be considered an endorsement or a recommendation. We cannot guarantee the accuracy or applicability of any information provided with respect to your individual or personal circumstances. Please seek Professional advice from a qualified professional before making any financial decisions. We link to various third-party websites, affiliate sales networks, and to our advertising partners websites. When you view or click on certain links available on our articles, our partners may compensate us for displaying the content to you or make a purchase or fill a form. This will not incur any additional charges to you. To make things simpler for you to identity or distinguish advertised or sponsored articles or links, you may consider all articles or links hosted on our site as a commercial article placement. We will not be responsible for any loss you may suffer as a result of any omission or inaccuracy on the website. 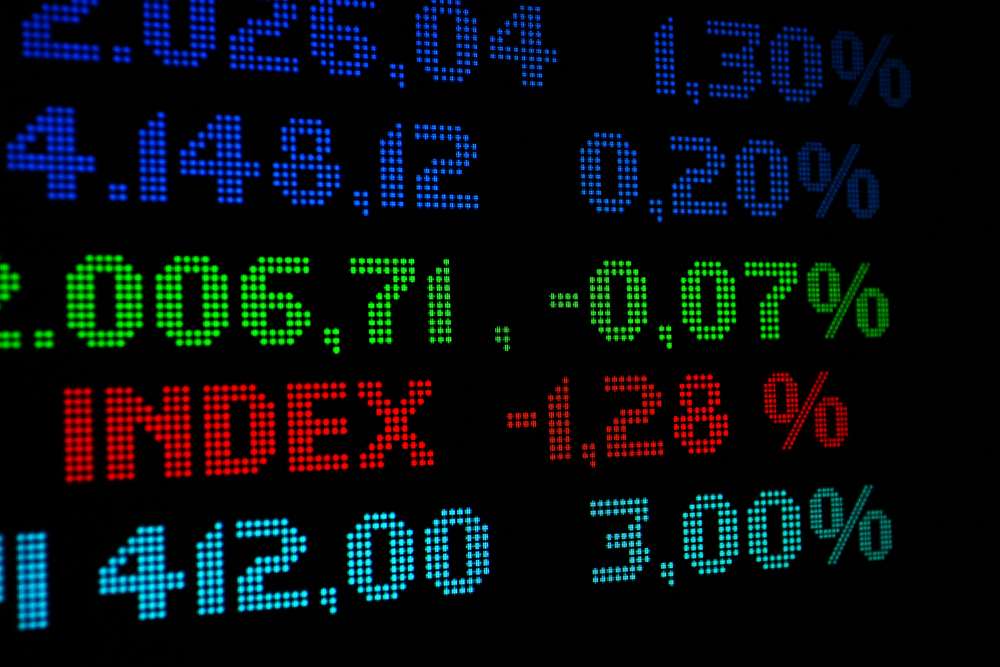 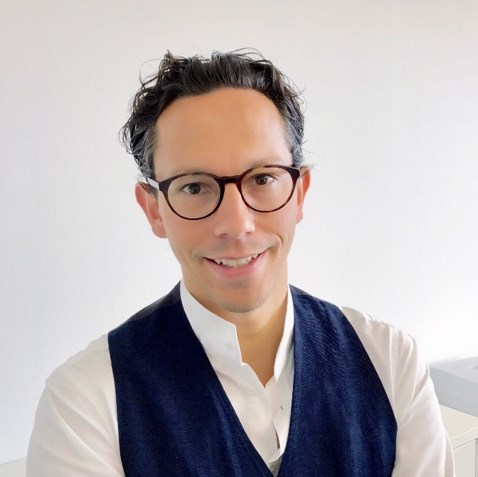 AI is the buzzword on everyone’s lips right now and with good reason—according to a recent survey by Finextra/OpenText of financial industry professionals, more than half of the responders felt that AI was mainstream now or would be within two years. AI is already in use in many areas of finance from bank apps to fraud detection, but these are a fraction of the possible applications we can foresee and there are many we haven’t imagined yet. If we’re going to make the leap to using AI effectively in the financial business sector, executive sponsorship is going to play an important role; in the same survey, 39% of responders put it in the first or second position. As leaders, it’s time to do more than talk about AI; it’s time to understand AI and some of its applications.

While we still don’t know the full potential of AI, we seem to be well aware of its pitfalls. AI triggers our fears that as people, we are going to be replaced by machines that will not only tell us what is best, but also do it for us without asking. Let’s take a step back and remember that there’s a big difference between automating tasks—even enormous ones that people could not accomplish in a lifetime—and applying intelligence to complex situations. Simply using computers to process huge amounts of data is not artificial intelligence. When a computer is programmed to learn from a process and adapt, then we can consider it to be venturing into the realm of intelligence. Computers can’t do that by themselves, though, they have to be programmed by people to do it. For results to be applied proactively or profitably, people need to oversee the process, the data, and the decision-making.

AI functions most potently as a tool to enhance people’s performances capabilities.

It’s not likely that anyone reading this can imagine life without cars. We take cars for granted as tools that move us from one place to another, at higher speeds than we are capable of by foot or by bicycle. It might be hard to believe now, but when cars first appeared, there were numerous concerns about adopting these new vehicles. The accuracy of drivers was questioned; horse-drawn carriages relied not only on a driver, but also on the horses’ innate abilities to avert danger. Speed was a concern; so much so, that cars were limited to lower speeds per hour than even bicycles. All new technologies trigger both excitement and fear until we have adapted to the benefits and mitigated the downsides. Instead of feeling threatened by the power of AI, we can embrace the possibilities of a new method of managing the copious data we accumulate and acting on that data in ways that augment our capabilities.

How can AI be used in quantifying market sentiment?

Understanding market sentiment can be a key element of investing; the ability to read it in real time and see the long view can give you an edge in a competitive market. Sentiment is often viewed as emotional, or as a contrarian indicator, so it might seem counter-intuitive to apply machine learning to get a clearer picture of it. This is precisely why AI is useful—it removes the emotional and reactionary filters humans can use when trying to read market sentiment, while still engaging the largest possible representative sample of available data. Unlike people, AI is not humiliated by making mistakes, but adapts instantly to feedback on outcomes: it learns, applies and delivers improvements on results.

Information overload is a major challenge for financial professionals, one that might be insurmountable without the benefits of artificial intelligence and machine or deep learning. Instead of looking at the anecdotal evidence of just a few advisors or trend-predictors or the statistics in several articles from a few sources, we can use AI to find and process all the available data—in the financial news sector, this can be up to 200,000 articles per day—in a constantly updating cycle, giving us an instant and thorough picture of where market sentiment lies. In a market driven by information flow, having the ability to process and analyse that much information to get a strong picture of sentiment and act on what you see is invaluable.

Augmented Language Intelligence (ALI) is the term we have developed to describe the process of integrating natural-language processing (NLP) and machine learning to cull and sort the available data and augment our abilities to analyse key factors in sentiment including global and local events, shifts in government policy, leadership changes, accidents and other reported variables. Using ALI to process financial news yields a here-to-fore impossible overview of the market and allows drilling down into specific news events, regions, time periods, and companies.

By design, ALI strives to increase people’s capacity for command over information. ALI does not replace our involvement in decision-making but allows informed decision-making that accesses the broadest possible range of data for financial professionals to interpret and use in their market engagement. It may even be possible that ALI will uncover new applications of sentiment or new ways of using trends that we have not had access to previously, due to data overload or our inability to comprehensively analyse the information available.

Test-driving AI in the financial sector makes good sense. We don’t have to go straight from horse-drawn carriages to driverless cars; we can ease this technology in as we get up to speed with its benefits and learn how to protect against any downsides. Imagine what our use of AI will look like in a hundred years—with strong engagement, innovation and decision-making, that’s what we can start building now.

Share on FacebookShare on TwitterShare on Linkedin
Related Topics:ALIbenefits of artificial intelligencedecision-makingpower of AI
Up Next