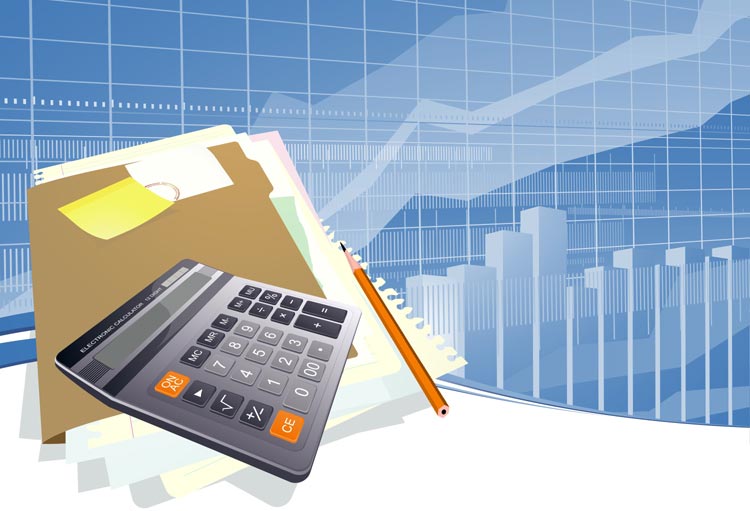 Hampshire Trust Bank, the specialist challenger bank, has reported a pre-tax profit on continuing activities of £4.4m for the year ending 31 December 2016, its first annual profit since relaunching in May 2014.

Mark Sismey-Durrant, Chief Executive Officer at Hampshire Trust Bank, said: “2016 was a landmark year for the bank. We achieved a full year of profits in only our second full year of trading since relaunch under new ownership. We earned strong interest margins on continuing operations and our continued focus on asset quality has resulted in each of our specialist lending lines achieving significant and profitable growth. Retail and business deposits have provided a reliable and low cost means of funding the business. During 2016 our savings customers increased by 134% to over 11,000, which shows our approach of providing consistently competitive savings accounts, backed by personal service, is working.”

Mr Sismey-Durrant continued: “We are confident that 2017 will be another significant year of strong delivery for the bank. Our focus will be on driving greater scale, improving operational efficiency and in further enhancing the experience of our customers.

“We remain committed to creating a specialist bank to be proud of, delivered by experts with high aspirations for delivering great customer service and strong shareholder returns. We are well on our way to delivering this vision.”