HALLOWEEN IN NUMBERS: BRITS ARE SPENDING AN ESTIMATED £277 MILLION ON HALLOWEEN TREATS 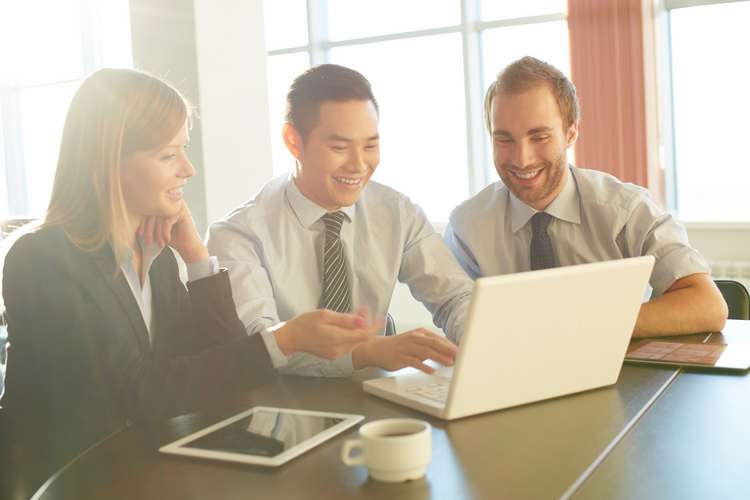 Halloween is becoming more popular in the UK calendar, and is now reported as Britain’s third biggest commercial celebration after Christmas and Easter¹.

Short term loan provider Wonga has calculated the scariest night of the year in numbers; from the nation’s Halloween spending habits to the horror films making the most money, and even the most popular Halloween costumes.

When it comes to stocking up on treats for the night, a new study of 2,000 UK adults², reveals that Brits are set to spend an estimated £277 million³ on Halloween treats in 2017.

The UK regions that on average spend the most on Halloween treats per person are:

Additionally, during October 2016, the amount spent on all Halloween goods across the retail industry was £30.8 billion, in comparison to £28.9 billion in October 2015⁴ – an increase of 6%.

Wonga’s research revealed that 40% of parents say they will be going trick or treating with their children this year, but more than a third of Brits (37%) say they don’t answer the door to trick or treaters; that’s 10 million doorbells left unanswered⁹.

So what are the nation’s other Halloween expenses?

In 2016 pumpkin carving resulted in 18,000 tonnes of pumpkin waste⁵ – with a pumpkin costing on average £2⁶, this is some very expensive waste, particularly when there are some fantastic pumpkin based recipes to enjoy.

For the adrenaline junkies, there are 59 Halloween attractions to visit throughout the UK⁷, with ticket prices ranging from £4 to £86 per person.

Spending the night in front of a scary film is one way to get into the Halloween mood. The best-selling horror films at the box office over the last decade are⁸:

As a nation that loves to document our celebrations on social media it’s no surprise that there are nearly 50 million #Halloween posts on Instagram and 1.3 million posts associated with #Halloweencostume¹⁰.

The most common Halloween costumes this year have been revealed as:

Five of the most random costume ideas based on characters and real people included:

James McMaster, Head of Marketing in the UK at Wonga, said: “We carried out this research to find out the impact of Halloween on spending habits. It shows people enjoy getting involved in all kinds of Halloween fun, but the cost can soon build up.

“Our Cash Smart hub has budgeting and money saving information including tips on how to throw a great Halloween party on a budget.”

Visit Cash Smart to read the article in full: https://www.wonga.com/cashsmart/articles/image-articles/halloween-party-on-a-budget/

CYBER RISK – SPEAKING THE LANGUAGE OF THE CFO