GREEN BONDS: WHAT DOES THE FUTURE HOLD? 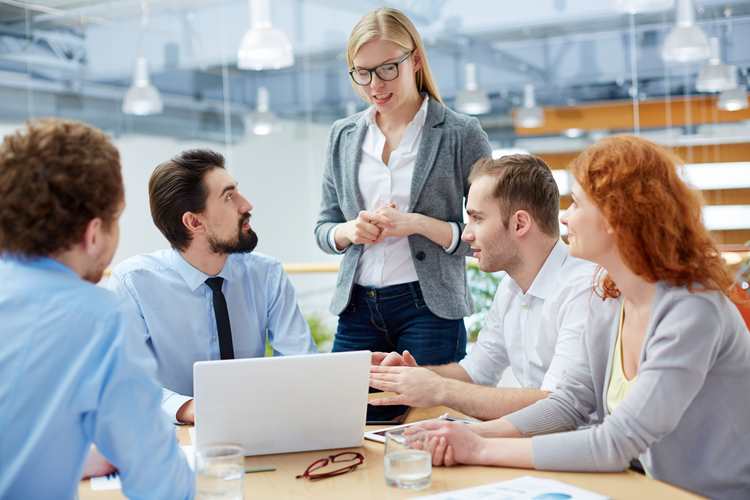 by Nick Hayday, partner and Nicholas Yao, an associate at Dentons

The green bond market has been the subject of many capital markets headlines throughout 2017, from the first issue of green bonds by France (with a record €7 billion sale), to the first Central and Eastern European corporate green bond issuance (the debut €300 million issue by LietuvosEnergija, the Lithuanian state-owned energy company). It is clear that what was once a niche market is becoming more mainstream.

In fact, it has reached several key milestones over the past decade since its birth: it witnessed the first corporate green bond issuance in 2013 and has grown from a few hundred million dollars in 2007 to US$155.5 billion in 2017, greatly surpassing the CBI’s December 2017 forecast of US$130 billion.

A self-regulating market, there is no statutory definition of what qualifies as a green bond, with issuers deciding themselves if their bonds will be marketed as such. However, in order to promote integrity and credibility for investors and the market as a whole, the market uses a uniform set of standards known as the Green Bond Principles (GBP), a set of voluntary guidelines for green bond issuances that recommend transparency, disclosure and reporting which were published by the International Capital Market Association (ICMA). These were most recently updated in June 2017.

What do issuers need to consider in relation to green bonds?

The use of proceeds should be appropriately described in the use of proceeds section of the prospectus/base prospectus or final terms. There are typically no “green covenants” such as to ensure the proceeds are used for environmentally-friendly projects, but under the GBP, green bonds are defined as any type of bond where proceeds are used exclusively to finance/refinance, in part or in full, new/existing eligible green projects. ICMA has also created a recommended information template in the format of a summary, which can be used by the issuer to provide a  snapshot of characteristics and features in line with the four core components of the GBP to help inform the market of the main characteristics of a green bond.

Why is the green bond market gaining so much traction?

There are a number of potential reasons for this. Firstly, investors controlling US$60 trillion have signed up to the “Principles for Responsible Investment”, a United Nations-supported initiative, pledging to incorporate environmental, social and governance factors into their investment decisions. This has increased demand for green bonds, with some institutional investors setting up dedicated funds. Secondly, green bonds have created demand from a wider range of investors which may not have invested in debt capital markets previously or only had minimal participation in debt capital markets.

Additionally, there have been a number of developments by third-party market participants in recent years. Since 2014, a number of ratings agencies and financial institutions have created indices to exclusively track green bonds. In 2014, Solactive launched the first green bond index, followed by S&P with its S&P Green Bond Index and the S&P Green Project Bond Index, Bank of America Merrill Lynch with its own index and, finally, MSCI has collaborated with Barclays to launch a group of green bond related indices over the past few years.

Additionally, stock exchanges, such as the London Stock Exchange (LSE), have launched a range of dedicated green bond segments (where admission typically requires the submission of a “second opinion” certifying the nature of the bonds). SSE plc, a leading UK energy company, recently issued a €600 million green bond which was listed on the LSE, the largest evergreen bond by a UK company. In Luxembourg, the Luxembourg Green Exchange is the world’s first exchange exclusively for green securities.

As reported by Reuters, last year several climate leaders called for a ten-fold increase in green bond investment from 2016 levels and set a target of US$1 trillion for 2020. However, the green bond market still faces a number of obstacles and challenges. Its future development will depend on the evolution of disclosure regimes, market standards, policy and regulatory factors both at domestic and international level, market conditions and investor demand. The market will also play an important role in meeting internationally agreed climate standards, as well as contributing to the ongoing debate regarding what it means to be “green”.

A SIMPLER WAY TO FIND YOUR NEXT INVESTOR