Global Findex: Indonesia makes the most progress in helping its unbanked across East Asia and the Pacific 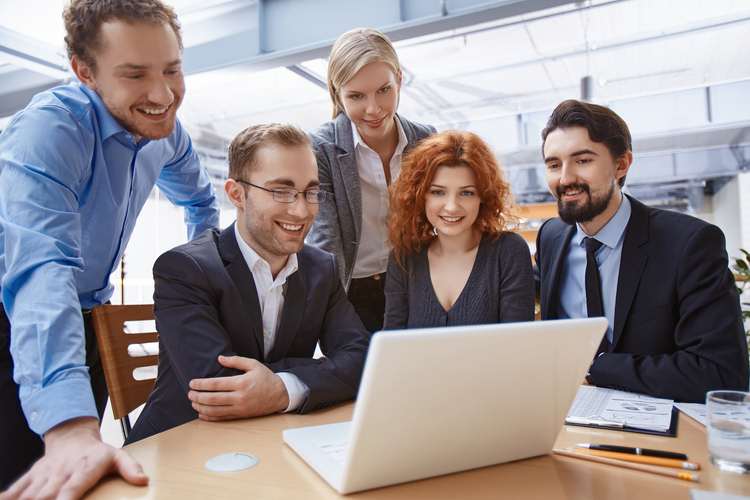 Across East Asia and the Pacific, Indonesia has made the most progress in bringing its citizens into the formal financial system in the past three years. These recent efforts, accelerated by electronic money, branch less banking and digitization of social benefit transfer, have brought new economic opportunities for millions of Indonesians.

The latest Global Financial Inclusion Index (“Findex”) database released today by the World Bank finds that Indonesia has made the most progress, across East Asia and the Pacific, in bringing its citizens into the formal financial system in the past three years, particularly women.

Around half of the adults in Indonesia now own a bank account, reflecting a true turning point in the country’s journey to boost financial inclusion. This also registers a marked improvement from its 36 percentage of account ownership in 2014 and 20 percent in 2011. Between 2014 and 2017, Indonesia also saw the biggest account ownership increase of any emerging economy in the East Asia and Pacific region.

Indonesia also boasts a strong use of accounts for saving, registering 10 percentage points higher than the comparable world average. 42 percent of account owners save at a formal financial institution such as a bank or microfinance institution.

Mr. Iskandar Simorangkir, Deputy Minister of Macroeconomic and Finance Coordination, as Chair of the Secretariat of the National Council for Financial Inclusion, the Republic of Indonesia, commented: “The inclusion of unbanked Indonesians has been a top priority for our country in recent years, and we are emboldened by international institutions’ recognition of our progress, raising the bar for our entire region. We are especially proud of our strides in closing the gender gap—today, women are more likely than men to have a bank account in Indonesia. We owe our success in large part to our transition to digital payments and hope that more countries will look to digitization to help citizens escape poverty, reduce social inequality, and help government be more efficient.”

Globally, 69 percent of adults have a bank account. Bank account ownership gives people access to an important financial tool, providing a safe way to store money and build savings for the future. They also make it easier to pay bills, access credit, make purchases, and send or receive remittances.

With approximately 60 million unbanked adults in Indonesia using mobile phones today, there is a massive opportunity for a greater penetration of mobile payments and transactions in Indonesia.

In Indonesia, 33 percent of the unbanked cite distance as a key reason for not having an account and 69 percent of this population segment have their own mobile phone. Among account owners within the local population, 71 percent make or receive digital payments, up from 62 percent in 2014.

Millions of unbanked Indonesian adults work in the private sector and get paid in cash. As close to 20 million unbanked private wage earners in the country have a mobile phone, it is estimated that digitizing private sector wage payments could reduce its national share of unbanked adults by up to 29 percent.