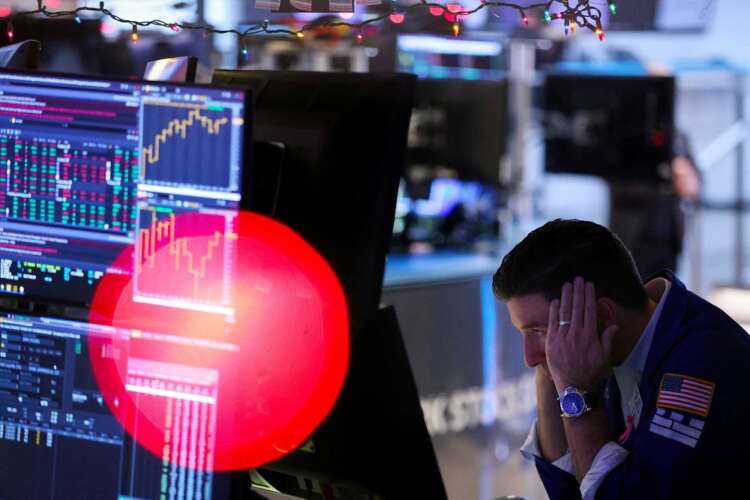 (Reuters) – Global equity funds drew their first weekly inflow in 10 weeks in the week to Jan. 11 on hopes of easing inflation and expectations that China’s re-opening would boost global economies.

U.S. consumer prices unexpectedly fell for the first time in more than 2-1/2 years in December, amid declining prices for gasoline and other goods, suggesting that inflation was now on a sustained downward trend.

European and Asian equity funds received $7.35 billion and $1.54 billion worth of inflows, but investors exited U.S. funds worth $2.01 billion.

Equity funds focused on China accumulated $1.61 billion worth of inflows, the biggest since July 6.

Weekly net purchases in global bond funds, at $16.92 billion, were the highest since April 2021.

Global investors were also net buyers in money market funds for a third straight week, with net purchases worth $13.37 billion.

(Reporting by Gaurav Dogra and Patturaja Murugaboopathy in Bengaluru; Editing by Clarence Fernandez)