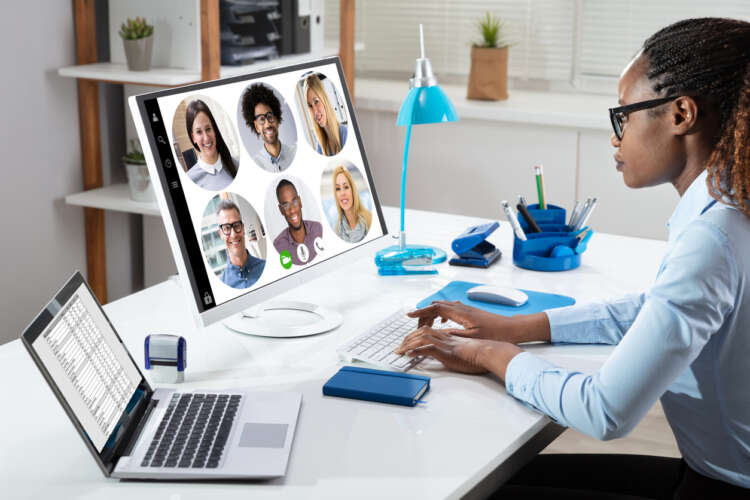 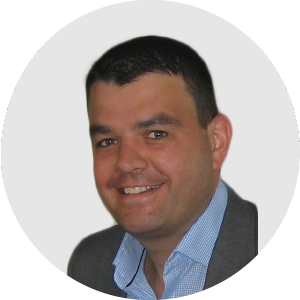 It’s neither a giant surprise nor ground-breaking news that businesses today have increasingly moved to hybrid working, with large numbers of staff in favour of working at least part of the week from home. It’s convenient and saves money on commuting.

Will these numbers get even bigger in the summer across more areas than just Greater London? Highly likely. The nationwide rail strike at the end of June forced employees to stay in their lounges as major broadcasters, trade unions and experts had warned of maximum disruptions. With very few trains on the timetable, only the brave ones embraced walking or cycling to the office in the rare British heatwave, disruptions such as this are now common place and hybrid working allows impact of these disruptions to be minimised

A fad or an established practice?

Time might tell. However, many signs point to hybrid and flexible working models staying rather than fading into a distant memory. Thousands of UK worker’s are taking part in a six month four-day working week trial and will test out productivity and workers well being. At Camwood we have recently launched a Flexi3 programme which allows our full time employees to finish at 15:00 one day per week and like the four-day working week trial we look to ensure our employess wellbeing is at the forefront of our business.

As that happens, organisations must deliver a consistent employee experience, across all working environments. In the current age of the Great Resignation, flexibility might be a ‘make or break’ for candidates who by now have got used to a better work-life balance.

Of course, finding and hiring new talent is only one aspect. Aside from attracting the right people, companies must also retain them, while at the same time striking the right balance between inclusion, productivity, and interaction. That’s a no-mean feat.

Many factors contribute to an organisation’s likely success in achieving all this not least its culture and leadership. Yet, just as important is the user experience a business provides to its staff, especially in terms of the tools it delivers to them to fulfill their roles.

There is no one black and white hybrid working model that works for every single organisation. Maybe a few started embracing it before the pandemic, but the vast majority were forced to adopt it to protect their staff and comply with government recommendations in 2020. We witnessed the mainstream birth of remote working then, and now we’re taking a front-row seat to its rapid evolution.

It’s hard and slightly unfair to ask businesses to settle right here and right now on their long-term working strategy. That may remain an open question for months, or even years to come, with trial and error and many lessons being learned in between.

If we go back in time to the immediate aftermath of the first lockdown, organisations largely focussed on ensuring that their employees were able to connect securely to corporate systems against the backdrop of increased demand for cloud and unified communications services for engagement, internally and externally.

Now that we’ve set up our two-factor authentications and suffered from Zoom and Teams fatigue, it’s time to re-evaluate whether the current model is indeed the best one to attract, retain and deliver the best employee experience.

This crucial revaluation isn’t just about the technology implemented within the business, but rather about employee engagement and satisfaction as a whole. Whatever the precise configuration organisations decide on, it appears the preferred business model, is a hybrid approach, whereby employees spend 2-3 days in an office (an organisational or flexible meeting space).

This split helps to ensure organisations support staff, protecting their health and wellbeing by striking the right balance between home and office working: a balance that allows them both to feel part of a team but also retain the flexibility of home working and the benefits this brings. However, all this does also bring with it the need to assess the user experience to ensure that, regardless of location, employees are empowered to deliver excellence to their customers.

Are applications a common afterthought?

Unfortunately, they often are seen as an IT responsibility rather than a business-owned asset – something which is so important for organisations to address and rectify. Applications can be delivered to users in many different ways but the way they are delivered and supported will be critical in whether the new working models are successful.

Modern and legacy applications have a multitude of delivery models dependent on which application management platform is used: from traditional on-premises solutions such as Microsoft Configuration Manager to cloud-based Microsoft Endpoint Manager/Intune.

The critical issues to be aware of, regardless of the delivery model, are the need to provide standardisation across all application engineering and the way applications are delivered to end-users.

At the end of the day, no one wants a disjointed approach as it simply won’t bring any benefits, just headaches. The business risks potentially reducing user productivity and increasing service team overheads associated with application management issues.

There is a solution – MSIX is the new universal package format designed for Windows applications that supports desktop, mobile, and other Windows devices. It has been identified since the release of the technology, that there have been teething issues when applying application engineering to MSIX formats. However, with the introduction of Windows 11, Microsoft has streamlined and simplified the approach to either packaging applications or converting applications to MSIX for Windows 11.

Meeting and embracing the challenge

Retaining and attracting staff is indeed a real strategic challenge for organisations in the current climate. Employees are increasingly demanding that technology delivers an experience to them – not just be deployed to do a job. After all, why does it have to be so much more difficult for users to leverage applications in the workplace than it is on their phones where the experience is often much easier?

It doesn’t. The technology exists out there that can bring the best and simplest user experience into the current and future hybrid world. Those who embrace it will gain a major source of competitive advantage and attract the best talent.