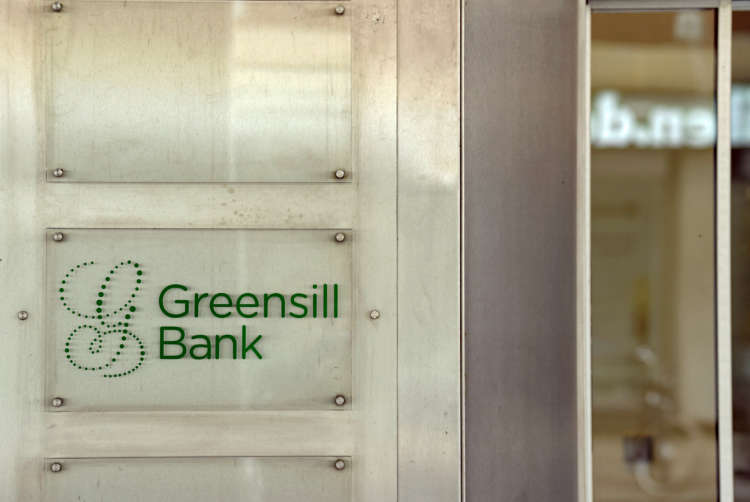 FRANKFURT (Reuters) – Some 26 German towns facing 255 million euros ($303 million) in losses are combining forces as they seek to recover funds in the insolvency proceedings of Greensill Bank, a town coordinating the effort said on Tuesday.

A German court earlier on Tuesday opened insolvency proceedings for Greensill Bank, owned by Britain’s Greensill Capital. The obscure Bremen, Germany-based lender was locked down by German financial regulator BaFin this month with a warning that there was an imminent risk that its debt would become unmanageable. The regulator also questioned some of the bank’s financial accounts.

That left a number of German towns that had deposits with Bremen-based Greensill Bank fearful they would lose the funds. The municipal holdings of institutional investors are excluded from a deposit guarantee scheme that protects individuals.

Monheim am Rhein, which is one of the hardest hit communities, announced the initiative it has been coordinating.

“The representatives of towns agreed on Monday on a coordinated legal approach and are preparing a joint representation of their interests,” Monheim said in a statement.

German towns have turned to alternative investments such as those offered by Greensill Bank as European Central Bank efforts to prop up the wider economy have resulted in so-called negative interest rates, with fees charged for savings.

Many of the towns said they opted for Greensill to avoid those fees and were encouraged by its once healthy credit rating.

(Reporting by Tom Sims in Frankfurt; Editing by Matthew Lewis)