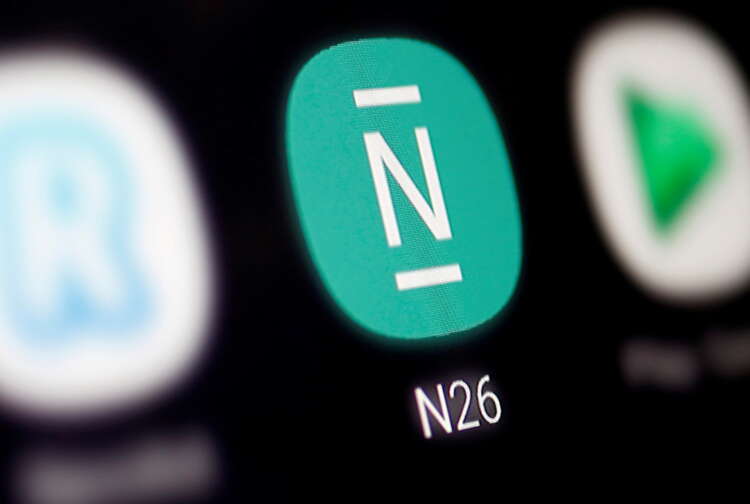 FRANKFURT (Reuters) -German online bank N26 will close its U.S. operations, the lender said on Thursday, in the latest setback for one of Europe’s most valuable fintechs.

The bank, which has been under intense scrutiny by German regulators, said offerings for its 500,000 customers in the United States would stop from Jan. 11.

It said it would “sharpen its focus on its European business“, and perhaps expand in eastern Europe.

Earlier in November, the German financial regulator BaFin ordered N26 to limit the number of customers it takes on to 50,000 a month and appointed a second special representative to monitor the bank.

In September, BaFin fined https://www.reuters.com/business/german-watchdog-bafin-orders-n26-pay-5-million-fine-2021-09-28 N26 for lapses in money-laundering controls, following on from orders in May.

Before Thursday’s announcement, N26 said it had more than 7 million customers in 25 markets.