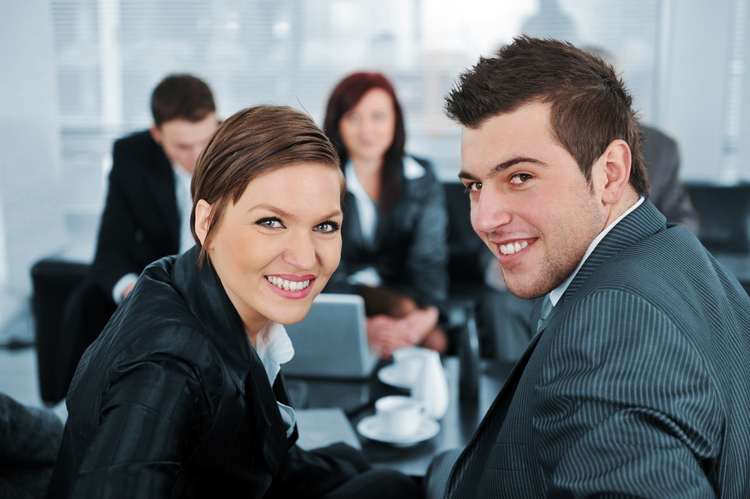 The research, which surveyed 600 senior business decision makers and 1,200 employees across the UK, US, Germany and Australia, also found that employees regularly receive these unintentional emails, as well as being guilty of sending them, highlighting an inbound and outbound opportunity for data leakages. 27% of employees claim to have received emails containing personal information in error from people outside of their company, with 26% also admitting to receiving attachments in error and 12% saying they had wrongly received personal bank details.

“With GDPR, the new tenet of shared responsibility makes the problem of receiving and sharing unauthorised information a serious issue. Email communication is a real pitfall for organisations trying to comply with the regulation”, said Dr Guy Bunker SVP products at Clearswift.

“Stray bank details and ‘hidden’ information in attachments, spreadsheets or reports can create a serious data loss risk. The occasional email going awry may seem innocuous, but when multiplied by the amount of employees within a business, the risk becomes more severe and could lead to a firm falling foul of the new GDPR penalties; up to 4% of global turnover, or even those in place already, such as The Payment Card Industry Data Security Standard. If contravened this can lead to a firm having the ability to process data removed, which could see some businesses grind to a halt.”

The research also found that upon receiving a misplaced email, 31% of employees said that they would read the email, with 12% even admitting they would scroll through to read the entire email chain. 45% of employees did say that they would alert the sender to their mistake, giving them the opportunity to take some action, however a lowly 27% said they would delete the email from their inboxes and deleted items leaving an element of uncertainty.”

Less than half (45%) of employees were familiar with the agreed process or course of action to take upon receiving an email from someone in another company where they were not the intended recipient, and 22% admitted there was no formal process in place whatsoever in their organisation for such situations.

“Instilling the values of being a ‘good data citizen’ can engender a sense of data consciousness in the workplace, ensuring that employees are aware of responsible disclosure, and with whom this responsibility sits upon receiving an email in error. However, a formally agreed process or course of action is also a must. There is not a silver bullet and technology can once again offer assurances to help mitigate risks. Adaptive Data Loss Prevention (DLP) technologies can automate the detection and protection of critical information contained in emails and attachments, removing only the information which breaks policy and leaving the rest to continue on to its destination.”

The Power Triangle: How the CCO empowers the CIO and CMO by turning data into insights