Fujitsu shares its top three predictions for financial services in 2019 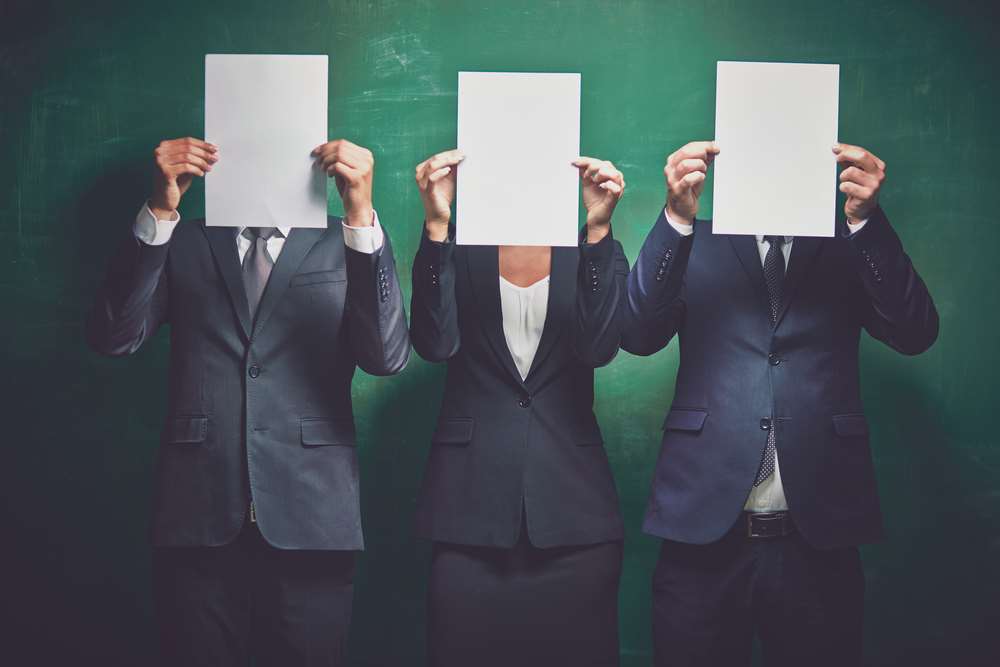 When it comes to the financial services sector, businesses are going through a high-tension period marked by the need to contend with rapidly evolving cybersecurity threats, keeping pace with technology and choosing where to spend their money. The changing nature of work also means that financial services leaders are beginning to get more strategic about automation.

For Stuart Rye, Director Business Development, Financial Services at Fujitsu, becoming agile will be a major theme this year that will see companies prioritise values such as experimentation, collaboration and communications. However very few companies will become truly agile in the next 12 months.

“There are a lot of questions around moving to the cloud from a regulatory perspective, which is tied in with the complexity of the systems and impairs firms’ ability to become truly agile. Of course becoming an agile company entails various levels of technological sophistication and organisational change. The shift in how banks and insurers interact with customers and handle various processes, for instance, means that next year many will focus on optimising their back-office. We’ve seen some organisations that are well down the path to automation, while others are just starting out,” said Rye.

Unlike blockchain technology that has a long-term growth trajectory and is still waiting to go mainstream, the move to the cloud and desire to automate processes will be top-of-mind for business leaders next year. This will prompt a cultural change within many organisations, who will look to employ people that are capable of responding to these challenges.

In light of this, Stuart Rye shared three of his top predictions for what we should expect from the financial services industry in the coming year:

At this point, all banks and insurers have experimented at least to some extent with automation, and some of them have registered remarkable results, reducing the time spent on some processes down from hours to less than a minute. However, this stage of experimentation needs to be taken to the next level and next year more firms are likely to get industrial with automation.

Often, organisations implement automation in a disjointed and decentralised way that leads to only few employees actually recognising the benefits. That’s why in 2019, we’ll likely begin to see more and more conversation around automation versus intelligent automation, with an emphasis on the “intelligent” aspect.

Most financial services organisations have had experience migrating data in the cloud, however in many cases this has been done in a decentralised manner, with each department acting on its own. Because of the complexities involved – such as data sovereignty and compliance, regulations and infrastructure – next year, financial services organisations will seek a multi-cloud strategy that allows them to deploy both public and private cloud platforms for different applications and resources.

The popularity of multi-cloud platforms will increase next year as more IT leaders find it enables them to deploy applications and workloads in the environment that best suits their individual requirements for compliance, flexibility and simplicity. As IT increasingly heads in the direction towards multi-cloud environments, the trend will continue towards simplification, with growing levels of drag-and-drop orchestration, enabled by automation technologies becoming more and more common.

We live in a state of cyberwarfare and fear is growing by the minute, meaning that financial services organisations – many with the status of critical national infrastructure – are concerned about ways to protect themselves. On the other hand, regulators have their own hesitations and are wary for example of banks keeping all their assets in one cloud server due to fear of an outage or breach. This is topped-up by a continuing element of industrialised cyber criminality and the social engineering aspect of cyber for both consumers and businesses.

Cyber-resilience is another notion that will surface more and more next year. Increasingly, the trust customers place in financial services institutions is dependent on their belief that the organisation is capable of managing and keeping their own assets safe. From a reputational perspective, this puts even more pressure on organisations to increase spending in cybersecurity.

Simultaneously, due to the nature of today’s connected world, if as bank your customers’ assets are at risk, your assets are at risk too. This might prompt some organisations to re-think their approach to educating consumers and we’re likely to see next year more banks invest more in guiding both business owners and the general public how to protect themselves from cybercriminals.

Share on FacebookShare on TwitterShare on Linkedin
Related Topics:Business Developmentcybersecurityfinancial servicesmulti-cloud strategy
Up Next

Unlock the power of data