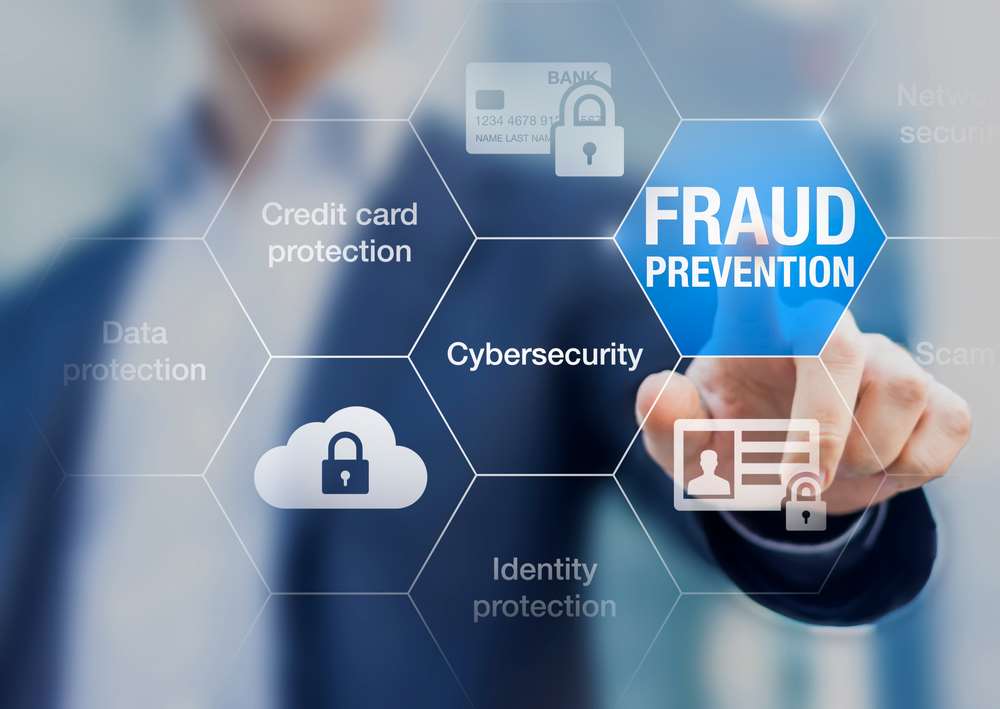 P20 has announced combating fraud and criminal transactions as the first major issue to be addressed at its global payments conference at Church House, Westminster, London on 3rd October 2019.

In the UK alone, unauthorised financial fraud losses across payment cards, remote banking and cheques totalled £844 million in 2018. In addition, over 80,000 incidents of authorised push payment scams were recorded in 2018, totalling gross losses of £354 million[1].

Christopher Woolard, Executive Director of Strategy at the FCA, will deliver the keynote for the conference’s fraud-focused regulation pillar, which will be followed by a panel seeking to identify the immediate actions that should be taken.

Bruce Lowthers, P20 Chairman, comments: “Financial fraud is a significant problem that will become more acute as cashless payments gain further momentum globally. The industry must respond with a strategic globally unified approach and P20 is the vehicle with which to achieve this.”

Another key focus of this year’s conference is cybersecurity. The implications of attacks and ways to defend against threats will be discussed in depth, with a keynote given by Paul Chichester MBE, Director of Operations, UK National Cyber Security Centre about the need for military precision to combat the cybersecurity threat.

Duncan Sandys, Executive Director of P20 says: “The risk of cyber-attacks keeps the leaders of the global payments industry awake at night. Cashless payments are growing globally and a systemic attack on payments infrastructure would have immediate, devastating and far-reaching consequences for governments, businesses and the public.

The industry has a responsibility to collaborate and work hand in hand with government and regulators to develop and maintain an industry wide response, protocol and plan. This is a key objective for P20.”

The overarching vision for the P20 conference is making payments accessible, affordable and secure for all. To drive forward this vision and turn it into reality, the P20 advocates a collaborative, unified approach, bringing together business leaders, government officials and regulators from across the global payments industry to agree on and implement change.

Preparing for a post-LIBOR world