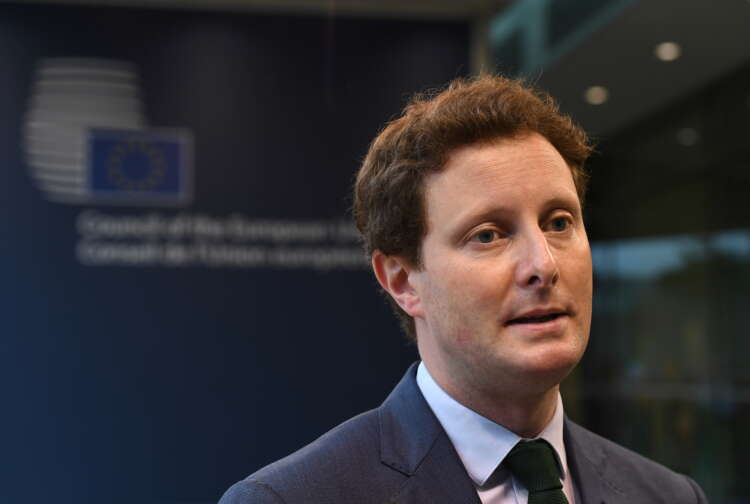 PARIS (Reuters) – France will adopt a zero tolerance attitude towards Britain and block access to virtually all its boats until it awards the fishing licences France says its fishermen need in its post-Brexit dispute, a government minister said on Thursday.

“I stand by the fact we pursued dialogue until now, we got half of the fishing licences today, but that’s not enough and not acceptable,” Clement Beaune, France’s Europe minister, said on CNews TV.

“So now, we need to speak the language of strength since that seems to be the only thing this British government understands,” Beaune said.