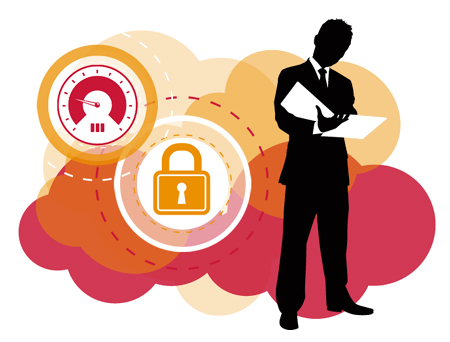 Ricky Shome and Raj Narsapuram founded Testing & QA Solutions to offer flawless third-party testing to major technology companies around the world. Following nearly almost two-thousand test cases/test scripts at the discovery of over five-hundred bugs, the duo have become the go-to testing consultants across the Banking, Financial Services, Insurance, Retail, Media, Telecoms and Healthcare sectors. Each client has admitted the same thing – that previous attempts to test in-house can be a recipe for disaster.

Testing & QA Solutions isn’t a household name, but something of an institution in the world of software testing and quality assurance. The company was founded by Ricky Shome and Raj Narsapuram, former Microsoft Consultants and award-winners in their own field. Having built their business from the ground up, they now have a bold and serious message for those trying to test software in-house; it rarely works.

“Many companies end up pausing their entire operation to test, which halts core activities as an inexperienced workforce tries to test software without the right equipment and, more seriously, without the right type of insurance to cover liability if they are bringing in a part-time consultant,” explains Ricky Shome, who won “Best Mobile project” at the 2013 European Software Testing Awards (info here). “Even getting to the stage where that consultant walks through the door can cost thousands in lost man hours as employees try to figure out who they need to hire and what qualifications they should have.”

Continuing, “By outsourcing they mitigate each of these risks, 100%. Third-party firms like ours have tens of thousands of pounds of equipment that’s purpose-built for testing, with the right licenses. Outsourcing to India also brings huge time zone advantages, as we work for clients in Western nations long after their workforce has retired for the day. In all, it’s cheaper and allows any software developer to focus on their core business while their creations are tested simultaneously by professionals.”

Raj Narsapuram is the company’s India-based Co-Director; who worked with Ricky at Microsoft and has since served many multi-national corporations. Conducting daily tests for new clients around the world, he has heard many horror stories from those trying to bite off more than they can chew.

“Ideally, a client will come to us with a fresh testing slate; allowing us to set everything up in our lab and do it right from day one. However, all too often we’re presented with a mess of data by those who have attempted to test in-house with sometimes disastrous results. These people end up spending two to three times as much and always wish they had outsourced at the first juncture,” he adds.