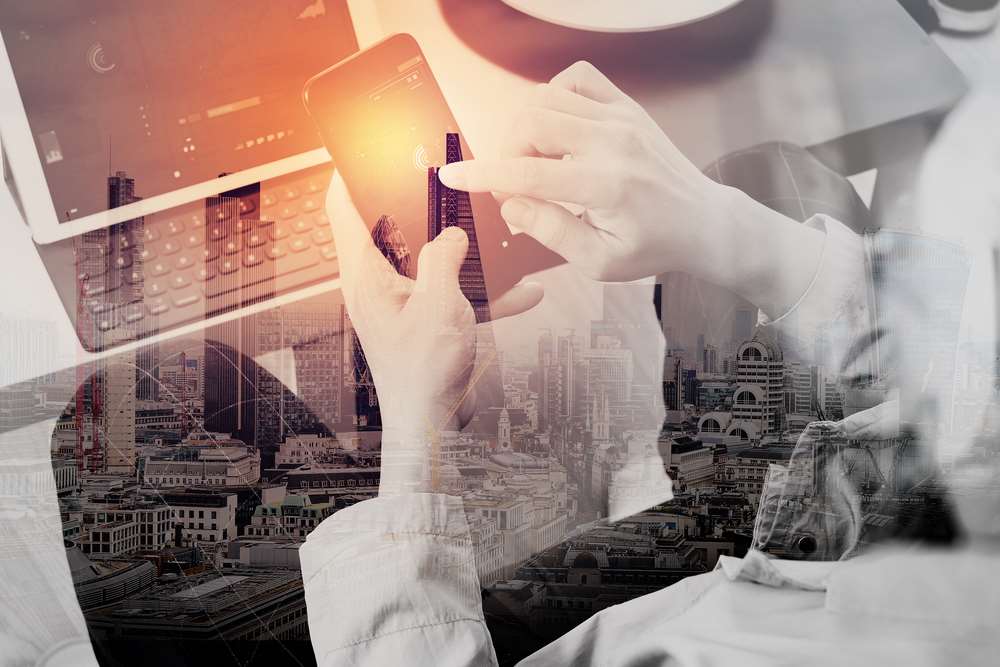 Perhaps the biggest shift in the financial markets post-2008 has been the rise of alternative investments. This has partially been driven by changes to the lending industry in the wake of the financial crisis, but technological changes have also played a key role in opening up new markets and new opportunities for investors.

What’s more, we can expect alternative investments to only grow more popular in the coming years; alternatives data provider Preqin predicts that the industry will grow by 59% over the next few years, reaching a total value of $14 trillion by 2023.

While there are many forms of alternative investment available to investors, debt investment (investment in a firm or project via bonds or loan notes) has become a particularly attractive option for those seeking higher returns in what is a challenging financial climate.

Here at FJP investment, we pride ourselves on not just facilitating debt investment opportunities but also having a deep understanding of the market. As a result, we wanted to learn why debt is becoming an increasingly popular option for both retail and sophisticated investors.

To do this, we commissioned an independent survey of 950 UK investors to find out why just debt investment is rising in popularity. Our research found that 30% of UK investors are attracted to debt investment due to the asset class’ ability to consistently outperform the returns available in other markets.

While it goes without saying that higher returns are favoured by every investor, this becomes an increasingly significant concern given the current context of the financial markets. Lower-risk instruments such as government bonds have performed poorly in recent years, largely due to low interest rates. Consequently, investors and brokers have been forced to expand their portfolios into alternative asset classes in pursuit of more favourable returns.

Another attractive aspect of debt investment is that everything is pre-agreed, meaning there’s no need for the investor to optimise their exit strategy. Instead of having to liquidate the asset, the investment effectively converts itself back into cash over the course of the loan’s lifespan as the borrower repays the principal. FJP Investment’s study revealed that over a third (35%) of investors think one of the strengths of debt investment over other asset classes is the clear exit strategy.

Debt investment doesn’t force you to think too far ahead

In recent years, a combination of political factors (the most prominent being Brexit here in the UK) has made investors slightly hesitant when committing to long-term investments. This is because the resulting uncertainty has reduced the efficacy of long-term forecasting, a key tool in the armoury of any investor involved in stocks or the foreign exchange.

Subsequently, many have turned away from these markets altogether, preferring asset classes where value is more independent from the political context. This essentially allows investors to think in the short and medium terms when it comes to choosing the firm or project to add to their portfolio. According to FJP Investment’s survey, almost half (44%) of UK investors said that the current political climate had led them to focus their efforts on asset classes that didn’t require them to either make long-term forecasts or commitments in order for them to realise their equity.

What does the future hold for debt investment?

While only 9% of UK investors’ portfolios include a debt investment, an additional 20% say they are considering one in the coming year. With the market set to grow over the coming months, it’s an exciting time for the industry.

In this challenging climate, with interest rates likely to remain low for the foreseeable future, I expect investors will continue exploring their options, including debt investment and other alternative asset classes.

In essence, the survey we commissioned only confirms what we at FJP investment already knew. Ultimately market conditions are making investors more amenable to debt investment and will continue to do so over the coming months and years.

Sustainable bonds and loans: can we achieve more?

How Long Will My Money Last?