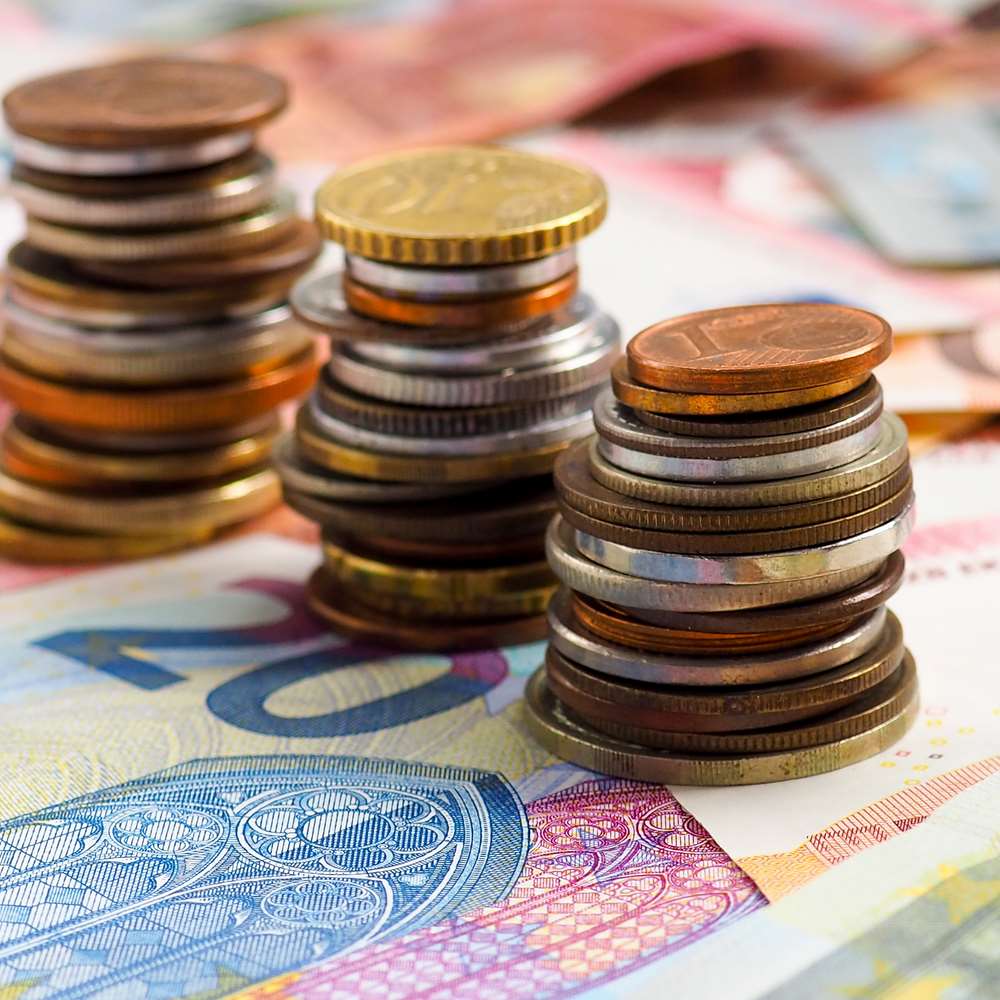 Bigtechs swoop in, banks go on the offensive and cryptocurrency stalls

By Rahul Singh, president of financial services at HCL Technologies

We’ve finished a very exciting decade in financial services, with new technologies and new ideas shaking up an industry that had previously been slow to change and evolve. Although some technologies, such as blockchain, are taking more time to make an impact than was originally predicted, others such as Artificial Intelligence (AI) are already playing an increasingly influential role. We are also set to see a lot more jostling for position at a strategic level, as old hands and newcomers alike try to figure out exactly how they can gain a foothold in a rapidly changing market.

There are five key trends likely to have the biggest impact on the financial services industry in 2020:

This can take a fairly radical form, using a ‘skunkworks’ style approach that sees a small group of people removed from the rest of the organisation and put in an environment that allows them to get their heads down and innovate. In the short term the big bank will hope the new challenger brand will be a success in its own right, but in the longer term, they will be looking to use it as the building blocks for the established brand to build on. The new technology stacks that have been created could have the potential to free the wider organisation from its legacy technology shackles once and for all.

In 2020, we will see more banks coming to realise the value strategic partnerships can bring, enabling them to become the preferred payment platform of choice. This can have a truly transformational effect, by opening up access to data from a much wider pool of people than ever before. If a bank is able to partner with a property platform and become its first port of call for customers, it could be in line to jump to the front of the queue for large transactions, such as mortgage applications and leasing.

The waves of disruption will continue to crash against the financial services shore in 2020. Banks must be willing to innovate and continually improve customer experience, keep on top of regulatory changes, and build stronger ties with technology partners if they want to ride the waves to success.

How FS firms can mitigate against coronavirus-based cyber attacks

How alternative payment methods can prevent the spread of COVID-19