FINTECH WILL CONTINUE TO 'STEAL THE SHOW' IN 2018 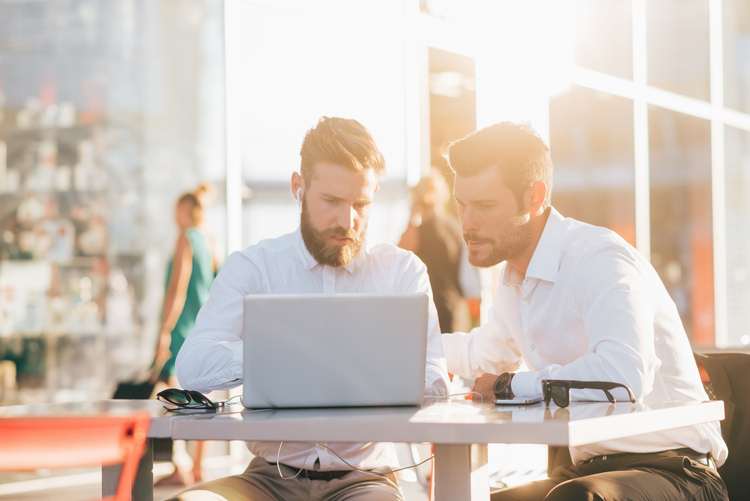 Reflecting on 2017, several technology trends emerged, from virtual reality and robotics to cyber security and artificial intelligence. But for Kevin Day, CEO at HPD Software, the technology specialist for commercial finance providers, Bitcoin shone the brightest.

“Bitcoin has witnessed an astronomical rise over the last year both in terms of its value and its prominence in the media. However, its reliance on Blockchain could be a double-edged sword for wider use of this underlying technology, such as in the commercial finance industry. Blockchain is a really useful technology, but my concern is that it is inextricably linked to the roller coaster rise (and fall?) of Bitcoin, and any negative fallout might put people off adopting Blockchain altogether.”

Looking ahead to 2018, Day believes that FinTech is certain to retain its high profile and excitement, evidenced by the forecast that global investment in FinTech will hit a value of $8 billion in the coming year, almost triple that of 2013 (1).

He comments: “FinTech is turning the finance industry on its head, resulting in traditional lenders having to raise their game. Yet, the one thing holding FinTech back has always been scalability; industry adoption rates have not been as rapid as initially anticipated.”

The day does go on to highlight the collaboration in the market space, which is occurring at an unprecedented rate. “Many banks are seizing the opportunity to buy up young FinTechs (2); creating mutually beneficial partnerships and helping banks to retain their competitiveness in an evolving marketplace, whilst at the same time giving FinTechs substantial exposure.”

Day also believes that we can expect to see a further surge of financial services organisations utilising online cloud-based solutions. He adds: “Software-as-a-Service (SaaS) in particular has been on the rise for a while now, due to its ability to reduce IT costs and increase flexibility. Our own SaaS solution is gaining increasing traction, as we continue to keep up with our clients’ evolving needs.”

The continued emergence of AI

According to Day, we will continue to see growth around machine-based learning and AI, “both of which will have a massive impact on the financial sector, not just from the obvious risk mitigation angle, in terms of who an organisation lends to, but also looking at streamlining the organisational processes.”

Commenting on GDPR, Day believes that the legislation is positive overall. “It forces all organisations to really think about security and procedures on all levels. However, legislation often has unintended consequences and, while GDPR was undoubtedly designed for larger organisations, smaller businesses will also be affected and I worry that this will be a disproportionate distraction and impact on other investment and growth
opportunities, at least in the short term.”

Looking even further ahead and to the uncertainty surrounding Brexit, Day maintains a more optimistic outlook for HPD: “We are a truly global company, with just under half of all of our business being conducted in Europe (excluding UK), and more than 15 percent of our staff are EU citizens, based in the UK. The EU has a myriad of talent, which we are keen to continue welcoming into our growing business, and we’re sure that the politicians will find a workable solution. We are mindful of potential barriers to doing business in the EU post-Brexit, but like all companies, we have backup plans and strategies to avoid any disruption to our loyal customers.”

“At the end of the day, no one can afford to take their eye off the ‘future customer’. The technology sector has seen a visible generational shift towards digitally savvy young entrepreneurs becoming the new business leaders. And with changing, dynamics comes a new set of demands and expectations. I believe that all organisations must appreciate and adapt to these demographic changes, particularly if they want to steal an edge against the competition.”