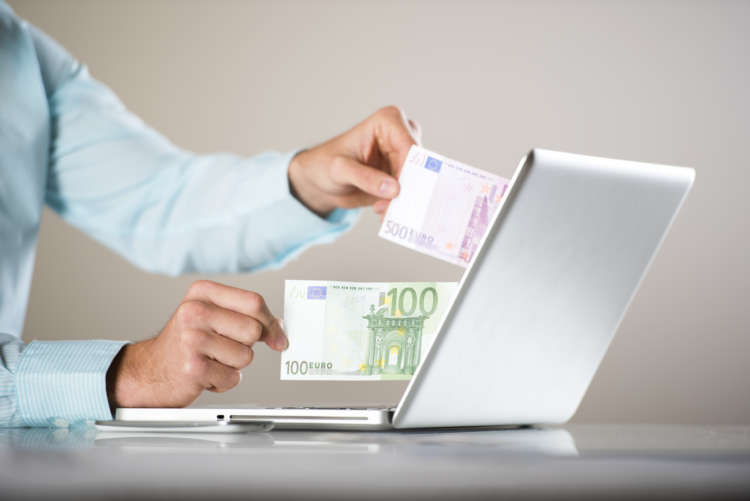 By Michael Paulin, the founder of Wolf IR35 Legal Services and a tax barrister

As many businesses depend on loan finance to recover from the peril of the pandemic, the very financial institutions to which they turn to require flexibility and dynamism as much as any other sector of the economy.

‘IR35’ – named after the Inland Revenue press release that announced its introduction – refers to what have become known as the off-payroll rules (first consolidated within Chapter 8 Part 2 of ITEPA 2003). With effect from 6 April 2017 a new Chapter 10 applied to the public sector, and the latest reforms are a development of those reforms to the private sector.

In short, end-clients who use contractors who operate via an intermediary – which is in many cases the contractor’s limited company – now bear the immediate responsibility for determining whether the contractor ought to be regarded as an employee for tax purposes. Such an unwanted responsibility has weighed heavily on many industry sectors, so much so that in some cases a prohibition on the instruction of self-employed contractors was the immediate response. For financial institutions, the regulatory context includes the UK Code on Taxation for Banks, which was given a statutory footing by the Finance Act 2014.

Despite the new regulatory obstacle course, in real terms the new IR35 legislation is an opportunity for a consistent and streamlined approach to compliance. The Government’s professed expectation – set out in the Code’s overview section – that those in the banking sector will “comply with the spirit as well as the letter of tax law” may strike a somewhat ominous note. Yet, there is no sense in which the creation of a PAYE workforce from those who are intermittent self-employed and project-based contractors is required in order to comply with the letter and spirit of the law. Such an absolutist approach may bring with it another compliance risk, namely the use of non-compliant umbrella companies by the contractors in question. Contractors have proved unwilling to forsake the benefits of being self-employed, and in market terms when legislation creates upheaval there is a tendency for avoidance schemes to emerge.

The requirement for clients to issue ‘Status Determination Statements’ to any contractor with whom they wish to do business requires the client to exercise reasonable care in providing reasons for their conclusion as to whether, if the contractor was instructed directly and without any intermediary in place such as the contractor’s limited company, the contractor would be regarded as an employee for income tax purposes. If the client fails to provide an SDS or does not exercise reasonable care in so doing, then the client becomes the ‘fee-payer’ and is responsible for deducting PAYE and national insurance on any payments made to the contractor. To make the legislative tangle worse, contractors have the right to challenge any SDS and where that occurs, the client must within forty-five days give reasons for upholding its conclusion or issue a new SDS.

Financial leaders have deep experience in using technology as a compliance tool. The new IR35 legislation, while unwanted, can be taken as an opportunity for legal and regulatory compliance that maintains much needed operational efficiencies. Banks have used independent contractors through modern history – from software engineers and architects of trading platforms, investor relations, and data analysis – there is no sense in which Banks are somehow now required to become static and immovable objects with respect to independent contractors because of the new regime.

It is perhaps ironic that, in reality, the opportunities to comply with the new IR35 legislation allows more – and not less – reassurance with respect to legal compliance for those who rely on contractors. If one were to infer that HMRC’s policy objective was to make it less attractive for private companies to use contractors, the fact is that the implementation of insurance backed legal technology can make the use of independent contractors less problematic from a regulatory perspective. As financial instructions navigate recent market rotations and unexpected volatility, it remains the case that they are – in principle and in practice – as able as they were previously to utilise the asset of having flexible and self-employed human resource.