Finance workers in career confidence crisis: Majority feel better about their appearance than they do their job prospects 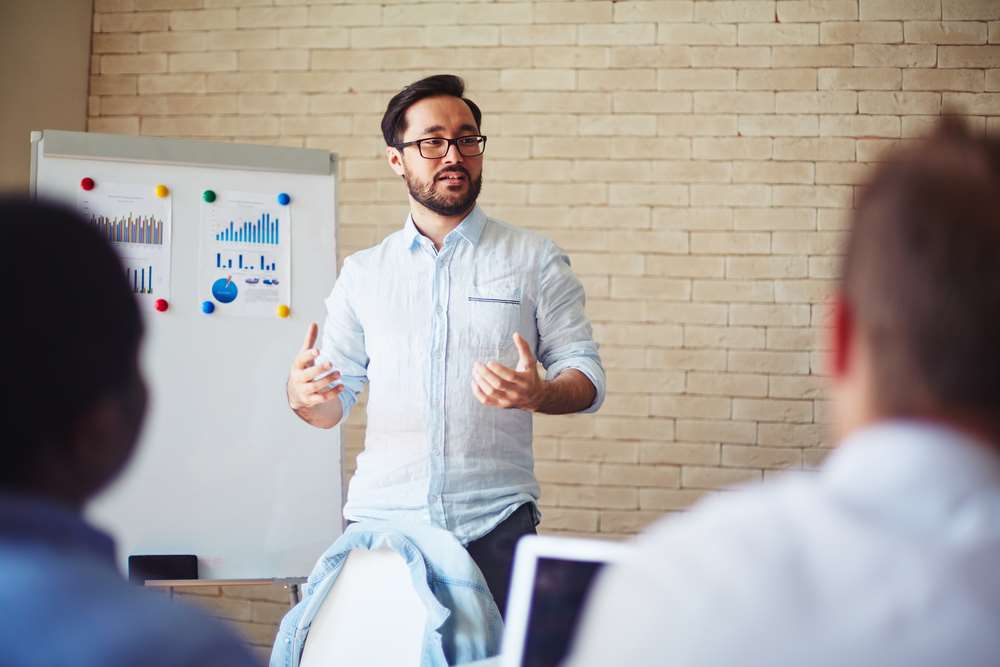 The latest research from the UK’s leading independent job board, CV-Library, reveals that even though over three quarters (76.2%) of finance professionals feel confident about their appearance, only half (50%) feel the same way about their career prospects.

The study, which surveyed 2,000 British professionals, also found that while nearly half (47.1%) of finance workers felt confident about finding a job, a staggering 55.6% of them didn’t feel confident enough to apply for one.

What’s more, the survey also found that a lack of confidence has prevented professionals in the finance industry from achieving the following:

Lee Biggins, founder and CEO of CV-Library, comments: “Confidence is such an important asset in all areas of life, but particularly so in the workplace. After all, when employees feel there is no direction to their careers or don’t have clear goals to work towards, it can stifle productivity, diminish job satisfaction and ultimately, impact your bottom line as you struggle to retain experienced members of staff.”

The survey went on to ask whether finance workers felt a lack of confidence had held them back in other areas, with nearly a third (30.6%) of professionals stating that it had prevented them from taking part in an extra-curricular activity, such as joining a sports club.

Biggins continues: “Seeing as work is such a huge part of people’s lives, it’s imperative that businesses find a way to address these issues. Perhaps start by formalising a mandatory annual or quarterly review process – this can open the lines of communication about employee career progression and get the ball rolling for bigger conversations such as a promotion or pay rise.

“Alongside this, ensure that you mention career progression opportunities in your job adverts, as this can certainly help to attract more applicants to your roles. Either way, with the industry’s professionals in a career confidence crisis, employers need to make changes in order to stay ahead.”

What Brexit blues? New research reveals over half of businesses in the financial sector believe Brexit will have a long-term positive impact