FICO Survey: UK Firms Are Too Confident About Their Cybersecurity 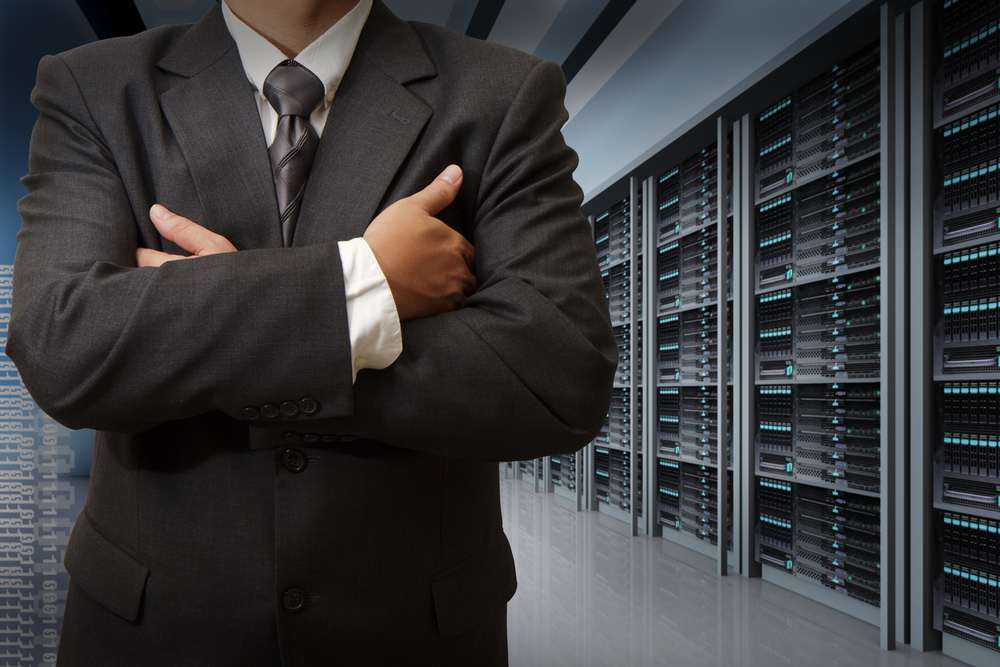 Three-quarters of UK firms in survey by FICO and Ovum say their protection is above average, and nearly half think they’re a “top performer”

Despite the growth in data breaches, senior executives at UK firms think their cybersecurity protection is top-notch, according to a new survey conducted by research and consultancy firm Ovum for Silicon Valley analytics firm FICO. Three out of four executives from UK firms said their firm was better prepared than their competitors, and 43 percent said their firm was a top performer. While this overconfidence was seen across the eight regions surveyed, Canada was the only country where more respondents (44 percent) said they were a top performer for cybersecurity protection.

Despite this confidence, only 36 percent of organisations are carrying out more than a point-in-time assessment of what their cybersecurity risk is.

“The grave risk posed to our privacy and security demands that firms take an honest view of their protection,” said Steve Hadaway, FICO general manager for Europe, the Middle East and Africa. “These numbers suggest that many firms just don’t understand how they compare to their competitors, and that could lead to a lack of investment. When we review firms’ cybersecurity risk with our FICO Enterprise Security Score, I can tell you that most firms are not above average.”

“IT leaders have greater funding than ever to protect organisations from the continuously evolving threat landscape and meet complex compliance demands,” said Maxine Holt, research director at Ovum. “These same IT leaders are undoubtedly keen to believe that the money being spent provides their organisation with a better security posture than any other – but the rapid pace of investment, often in point solutions, rarely takes an organisation-wide view of security.”

Ovum conducted the survey for FICO through telephone interviews with 500 senior executives, mostly from the IT function, in businesses from the UK, the US, Canada, Brazil, Mexico, Germany, India, Finland, Norway, Sweden and South Africa. Respondents represented firms in financial services, telecommunications, retail and ecommerce, and power and utilities.

Last month, FICO announced that it is offering free subscriptions to the Portrait portal of the FICO® Enterprise Risk Suite,which gives businesses access to their FICO® Enterprise Security Score. The score, a machine learning-based cybersecurity rating service, can show organisations how business partners and cyber insurance underwriters see their network security, and can help them benchmark their performance. More information is at http://securityscore.fico.com.

Social Media Cheat Sheet for 2018 and beyond

Greg Carter on GDPR – what are some emerging risks for SMEs?