FESTIVE FIGURES: ALL THE NUMBERS THAT MAKE THE PERFECT CHRISTMAS 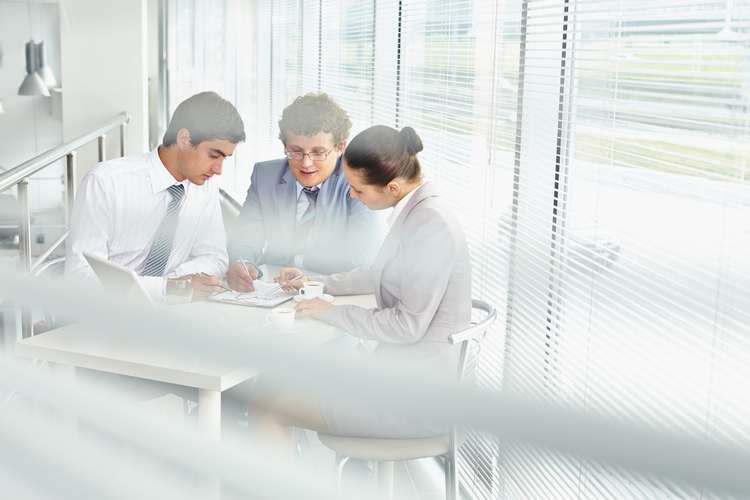 With the official countdown now on it seems that Christmas 2017 is going to be bigger than ever, with an estimated £38billion to be spent by UK shoppers[1]. New research by UK sofa and flooring specialist ScS has calculated the most wonderful time of the year in numbers, from the nation’s Christmas eating habits to the chances of snow.

Before the Big Day

On top of spending on food, drink and presents, the UK donates around £50 million a year by purchasing charity Christmas cards².Christmas cards themselves are big business, with an estimated 100 million individual cards sold and an additional 900 million sold in multipacks and by online providers, bringing in around £1.5 billion².

As well as festive cards, the average UK adult uses seven rolls of wrapping paper every Christmas. If the average roll is two metres long, the UK will use approximately 910,000,000 metres of wrapping paper which is 565,447 miles and would go around the world 22 times³. And, when it comes to festive decorating, UK adults admit to spending on average 25 hours perfecting their Christmas style.

We all have different Christmas traditions and the nation seems divided on what to leave out as a snack for Father Christmas. ThisChristmas Eve an estimated 16.2 million mince pies and 16.2 million carrots will be left out as snacks for Santa and his reindeer, however with 13 million Brits leaving a whisky and 10.4 million leaving a beer, it may be that Santa shouldn’t be in the driving seat.

If you are a parent with children under 16, don’t be expecting a lie in on Christmas morning, with 67% of parents admitting they’re up before 6.30am – in fact set your alarms for 6.02am.

When it comes to stocking up the fridge for the big day, a new ScS study* of 1,000 UK adults, reveals that Brits are set to spend an estimated £228 per household on food alone, with an additional £182 being spent on alcohol. It may come as no surprise that plenty of seasonal favourites will be eaten over the festive period, although it seems that we are a nation with a sweet tooth, with 94% of Brits choosing to indulge in chocolates and 71% enjoying mince pies.

Over the festive period, on average each person in the UK will:

ScS’s research also reveals that the average Brit will spend five hours on the sofa on Christmas Day, that’s a whopping 258,000 hours across the UK⁵. Whilst on the sofa people will be tuning into some festive favourites this year with soaps dominating the programmes on people’s must-watch list:

Vicki Burns, Communications Executive at ScS, said: “Christmas really is the most wonderful time of the year and it’s fascinating to see the figures behind what we invest in to make the day and the season extra special. It’s interesting and comforting to see that our homes continue to be a real focus of the perfect Christmas, with people dedicating both time and their hard-earned money to decorate their homes and prepare the perfect dinner.

“We know people across the world will be looking forward to the holiday and their home comforts, whether it’s bringing the family together round the dining table or retiring to the sofa on Christmas Day evening for your favourite soaps. However you’re spending it, we hope it’s full of festive spirit, and some well-earned time putting your feet up.”

To read more about Christmas in numbers, please visit: http://blog.scs.co.uk/feature/infographic-christmas-in-numbers/

DATA: THE GIFT THAT KEEPS ON GIVING