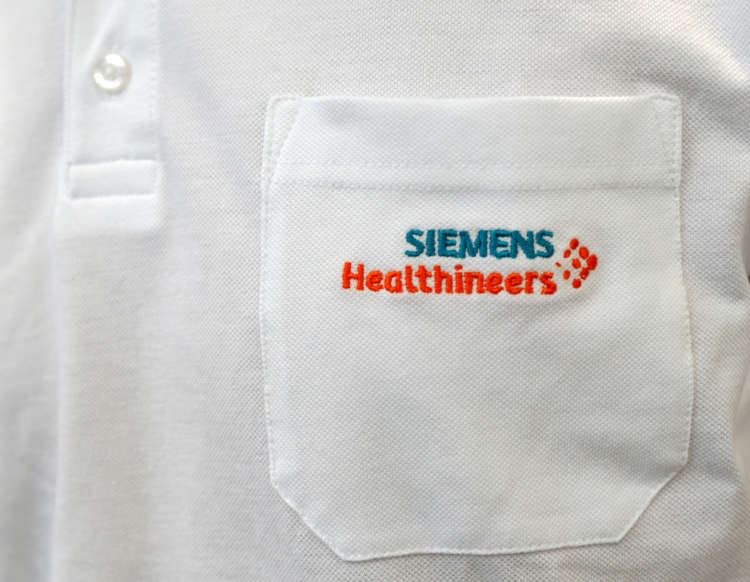 BRUSSELS/MUNICH (Reuters) – German health group Siemens Healthineers is set to win EU antitrust approval for its $16.4-billion purchase of U.S. peer Varian Medical Systems Inc in a deal that will make it a world leader in cancer care therapy, four people familiar with the matter said.

Siemens Healthineers, spun off and floated in 2018 by Siemens, announced the acquisition in August last year. Varian is the leader in radiation therapy with a market share of more than 50%.

Siemens Healthineers last month offered concessions to address competition concerns about interoperability, the sources said. Such a measure enables computer systems and software to work with each other.

The European Commission, which is scheduled to decide on the deal by Feb. 19, declined to comment.

“We are in constructive talks with the EU,” a Siemens Healthineers spokesman said.

U.S. antitrust authorities granted unconditional approval to the deal in October last year. EU clearance would put the company on track to close the takeover in the first half of this year.

(Reporting by Foo Yun Chee in Brussels and Alexander Huebner in Munich; editing by David Evans)

France calls to step up EU independence on electronic components