Exclusive: Citi, Raiffeisen, other foreign banks seek staff in Russia as they struggle to exit 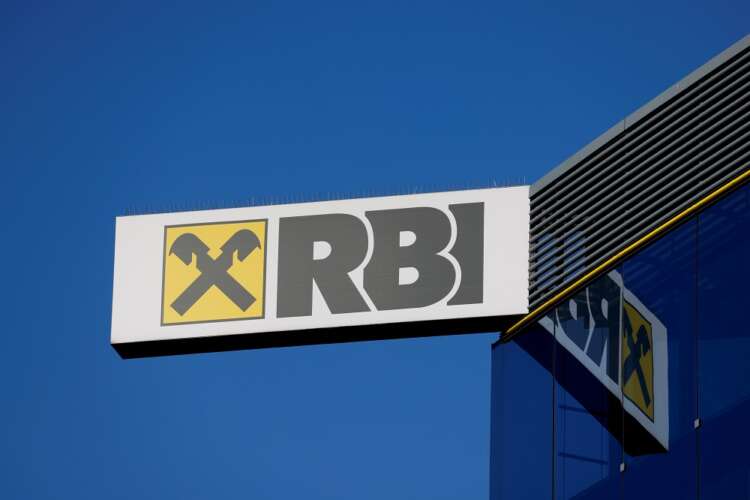 MOSCOW (Reuters) – Russian divisions of foreign banks, such as Citi and Raiffeisen Bank International, have started looking for staff this month after Russian authorities moved to block them exiting the country, industry sources and a recruiting company said.

Russia’s move to send tens of thousands of troops into Ukraine on Feb. 24 prompted Western banks in Moscow to remove foreign nationals from senior positions and study ways to exit the Russian market.

But escalating sanctions have restricted their options, industry sources said.

The central bank has resisted domestic calls to take over the running of foreign banks’ local businesses, sources with direct knowledge of the matter have told Reuters, concerned in part that this could prompt depositors to pull out funds.

As a result, foreign banks have started trying to fill vacancies that opened up when staff left suddenly earlier in the year.

One banking source said that foreign banks started hiring people after they realised they would not be able to exit Russia easily.

From April to June, banks with foreign roots had few vacancies open in Russia, but in July the situation changed, Headhunter, one of Russia’s top recruitment companies, told Reuters.

Raiffeisen Bank posted 276 job openings in Russia in July, while Citi was looking for candidates to fill 84 vacancies in Russia, Headhunter, or www.hh.ru, said.

Citigroup declined to comment. The bank, which disclosed an exposure of $8.4 billion to Russia as of the second quarter, has said it was exploring all options to exit its consumer and commercial banking business in the country.

Raiffeisen did not reply to a Reuters request for comment.

After Moiseev’s comments, staff at foreign banks in Russia “breathed a sigh of relief” as many had feared losing their jobs if foreign banks’ decided to wind down Russian operations, a source at one foreign bank in Moscow told Reuters.

“The vacancies that have opened are related to the fact that many employees left Russia after Feb. 24. They just stood up, resigned and fled on a wave of panic. So there are vacancies that need to be filled,” the source said.

“There have been no signals to expand business.”

Foreign banks accounted for 11% of total Russian banking capital at the end of 2021, the latest Russian central bank data shows. The central bank has said it treats foreign banks’ units equally with domestic players, particularly in terms of regulation.

The Russian business of Austrian banking group Raiffeisen Bank International was looking for a manager in Moscow to service corporate clients in mid-July, based on online job adverts seen by Reuters.

Citibank Russia, part of Citigroup, was looking for a credit manager with a monthly income of up to 200,000 roubles ($3,609) and a junior expert with a monthly salary starting from 85,000 roubles, based on online recruitment adverts.

UniCredit Bank Russia, part of UniCredit Group, which has been searching for a buyer for its Russian business, had 10 vacancies related to IT, based on the hh.ru website.

Intesa and UniCredit did not reply to a Reuters request for comment.

(Reporting by Reuters; editing by Guy Faulconbridge and Jane Merriman)

Russia’s Polymetal to ramp up Asia sales as revenue slides