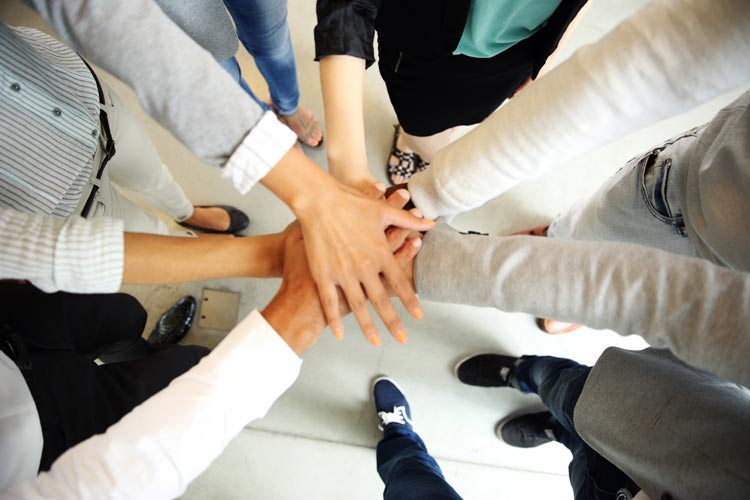 The Eurozone equity rally remains on, despite hints that the ECB is preparing to change its monetary policy, affirms a leading investment analyst.

The comments from Tom Elliott, International Investment Strategist at deVere Group, one of the world’s largest financial services organisations, come as the European Central Bank (ECB) releases the minutes from its latest meeting on Thursday.

Mr Elliott observes: “Investors should not be surprised by the change in tone of the ECB’s latest minutes, released today. They confirm what we know: that the direction of travel for central bank’s monetary policy is changing. But the pace of that change is likely to be glacial, given weak regional inflation pressures and a desire to avoid repeating the premature rate hike of 2011. The Eurozone equity rally remains on.

“The minutes of the 7-8th June meeting of the ECB’s Governing Council in Tallin confirm that ECB policy is likely to be ‘more of the same’ over the remainder of 2017. That is, no change in interest rate policy and continued monthly purchases of EUR 60bn of bonds through its asset purchase program.”

He continues: “European stocks fell on the release, after market commentators (ie, Reuters) noticed that a discussion took place over whether the long-running commitment to extend and/or expand the bond purchase programme should be dropped, in light of strengthening GDP growth in the euro zone. The Council decided to keep the commitment, for the time being.

“This should come as no surprise to anyone except stock brokers anxious to create a little fear and so churn client accounts.”

Mr Elliott goes on to say: “It reflects a shift in bias within the ECB away from a fear of deflation, towards a fear of inflation. This was expressed by ECB head Mario Draghi last week in Portugal, a speech that investors also chose to over-burden with their own fears of imminent tighter monetary policy.

“But while the direction of travel for ECB monetary policy may be reversing, the likelihood of an actual reversal happening soon, or even this year is slim. Euro zone CPI inflation is actually falling, figures released on Friday show that in June it fell to 1.3% year-on-year (from 1.4% in May). This is well below the ECB’s target rate of 2%. The ECB is highly conscious of the policy error it made in 2011, when it prematurely raised rates, only to see another recession follow in the euro zone.

‘Moving to the equity markets, the decline in US long-term yields and the continued low level of yields in the euro area had remained generally supportive of stock market developments. Moreover, equity valuations in both the United States and the euro area remained supported by solid corporate earnings and favourable data. Gains in stock prices had been relatively broad-based, covering both financial and non-financial firms. The improved economic outlook was thus much more visible in global equity markets than appeared to be the case in bond markets.

“Implied market volatility was also at historic lows, suggesting no concern about a sharp adjustment. Indeed, the rally in the stock markets appeared to be fairly robust to variations in political uncertainty, which no longer seemed to be factored in.”

deVere Group’s International Investment Strategist concludes: “The Eurozone equity rally is still in place, and still supported by the ECB.”

SHIFTING FROM REFLATION TO THE HIGHER YIELD TRADE