European shares pulled down by Mercedes, defence stocks up after Poland blast 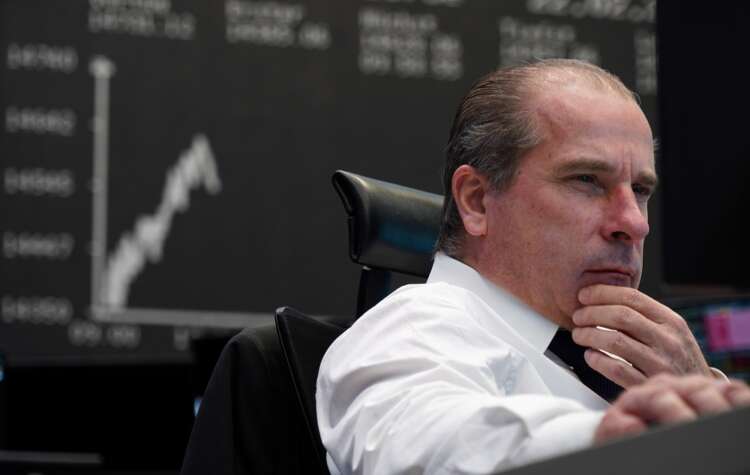 Auto stocks tumbled 2.8% to lead sectoral declines, and were headed for their biggest one-day percentage fall in almost seven weeks.

Mercedes Benz Group AG slid 5.0% after a report said that the German automaker slashed its China electric vehicle prices by up to $33,000 as sales lagged.

“For the (European) automobile sector this kind of sales impact comes from China’s restrictions and fears of a recession, despite Europe and China having good trade relations,” said Raed Alkhedr, chief market analyst at Equiti.com.

U.S. President Joe Biden said a missile that killed two people in Poland was probably not fired from Russia, after an emergency meeting of NATO leaders called to discuss the strike.

“It is the worst when we hear such news, even if it’s not from Russia, this still causes uncertainty in the markets and the European market is especially fragile heading to a confirmed recession next year due to the energy crisis and geopolitical tensions,” Alkhedr said.

The European aerospace and defence sector climbed 0.9% following news of the blast.

The STOXX 600 has dropped more than 11% so far this year and though that is less than the S&P 500 index’s 16% decline, market players remain wary of investing in Europe.

Air France-KLM plunged 10.6% after the company said it was offering subordinated bonds convertible into new shares for 300 million euros ($312 million).

How can AI be Used for Investing?

Toyota revamps Prius in bid to give hybrids back their halo