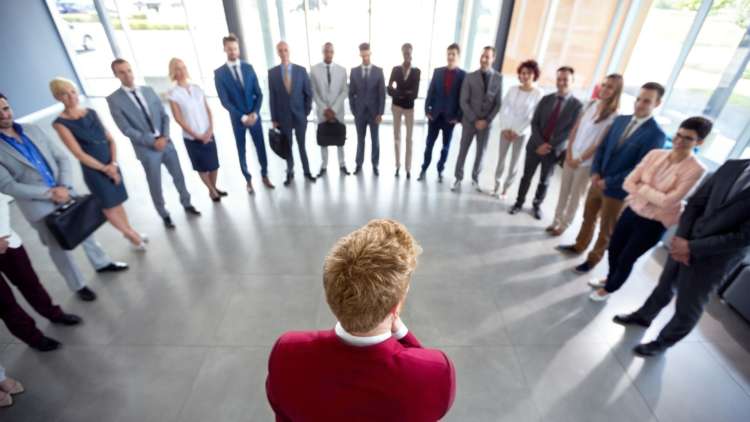 Anyone who’s ever been part of a high-performing team knows it: When you’re on top of the world, there’s nowhere you’d rather be. The tie between strong performance and how engaged and optimistic team members feel is well documented — and it stands to reason. When you’re doing well, you love being part of the team, and the future looks rosy because everyone loves to win.

Of course, the inverse also holds. When things start to look rocky, people naturally begin questioning the team. They lose confidence in its collective ability to perform. Worse, they may start wondering whether it’s time to jump ship.

The question is: What can leaders do to help teams weather dips in performance? And more to the point: Are there certain behaviours that contribute to keeping a team together — say, modelling ethical leadership? How much sway does a good, ethical leader have when it comes to keeping a team on track when the going gets tough? Well, I think plenty…

High ethics in the low times: the research

Together with my colleagues from the universities of Delaware and Arizona and the United States Military Academy at West Point, we took a novel look at the tie between ethical leadership and team dynamics when performance dips.

We hypothesised that when teams experience hardship or setbacks, leadership matters more than when you’re performing well. Specifically, we reasoned that ethical leaders — those who model certain values and behaviours and who hold the trust of their team members — that these leaders would be more likely to keep the teams resilient, to help them bounce back by preserving their confidence and commitment to the group. So, we decided to put this to the test.

We ran a field study with cadets at the U.S. Military Academy at West Point — an elite university and launching pad for future high-performing army officers. Each year, West Point hosts the Sandhurst Military Skills Competition, in which teams of trainees from around the world compete across a range of simulated war games and exercises.

The competing teams train for months for this competition, and they are given a bunch of physically and mentally demanding tasks to perform, like for instance scaling walls, extracting vehicles from mud, navigating lowlight shooting ranges, etc. The exercises are very exciting, but they’re also hugely challenging. To perform well, the cadets need good team dynamics and coordination.

In our study we captured data from participating U.S. teams at three critical time points: Two weeks before the competition, during the competition and a few days after its completion.

In the first survey, we asked the cadets to rate their team captain in terms of his or her ethical leadership and to give us feedback on their own feelings of confidence and integration or belonging to their group. During the competition, we observed the teams and captured their performance scores. And at the end we got them to tell us how confident and committed they felt about their team and the team’s future performance — and how they felt about remaining a member of that team going forward. 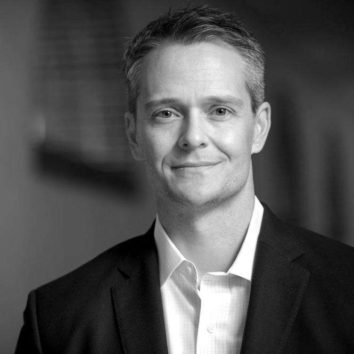 Poor performance and the leader

After running regressions on the data, we established that while how they fared during the competition was a “huge predictor” of what members felt about the team going forward, the negative impact of poor performance was significantly attenuated by the qualities of the team captain.

Looking at those that hadn’t done so well in the competition, the research showed that teams with leaders considered good and ethical felt 4 percent less socially engaged and 5 percent less confident in their team than before. But with teams whose captains’ behaviour were deemed less ethical, these scores plummeted much further: They were 12 percent less committed to the group and 18 percent less sure of its capabilities to perform better.

So, teams with less ethical leaders, as we measured it here, saw social engagement and confidence scores drop about four times more than teams with good, ethical captains.

A sense of unity and confidence

For leaders and organisations, these results have profound implications, especially in the current climate of quicksilver change and uncertainty.

Having an ethical leader is incredibly important, because when a team faces failure — which it will — if the boss is unethical, people are going to want to bail from that team or from that company. If you want teams to be more resilient to failure, you need to have ethical leaders at the helm, because they have a really big impact on how people feel about moving forward and staying the distance.

With remote working and social distancing in place in many countries, the stakes are higher than ever before.

COVID-19 has made it hard to build and maintain trust, which is a core part of ethical leadership. Teams and companies of all kinds feel fractured, separated and lacking in confidence in the future. So right now, striving for ethical leadership is more important than ever, and it’s hard: It’s hard to show people you care about them when you’re physically distant. It’s hard to show people you are competent and good at your job when they’re not around to see it.

I would recommend that leaders double down on their efforts to communicate, listen and demonstrate their integrity.

It’s more important than ever to show that you are principled and that you stand for something. Right now, your people are looking to you to create the sense of unity and the confidence that your people will get through this, come out of it and thrive in the future. And how successful you are will depend very largely on how ethical your leadership is.